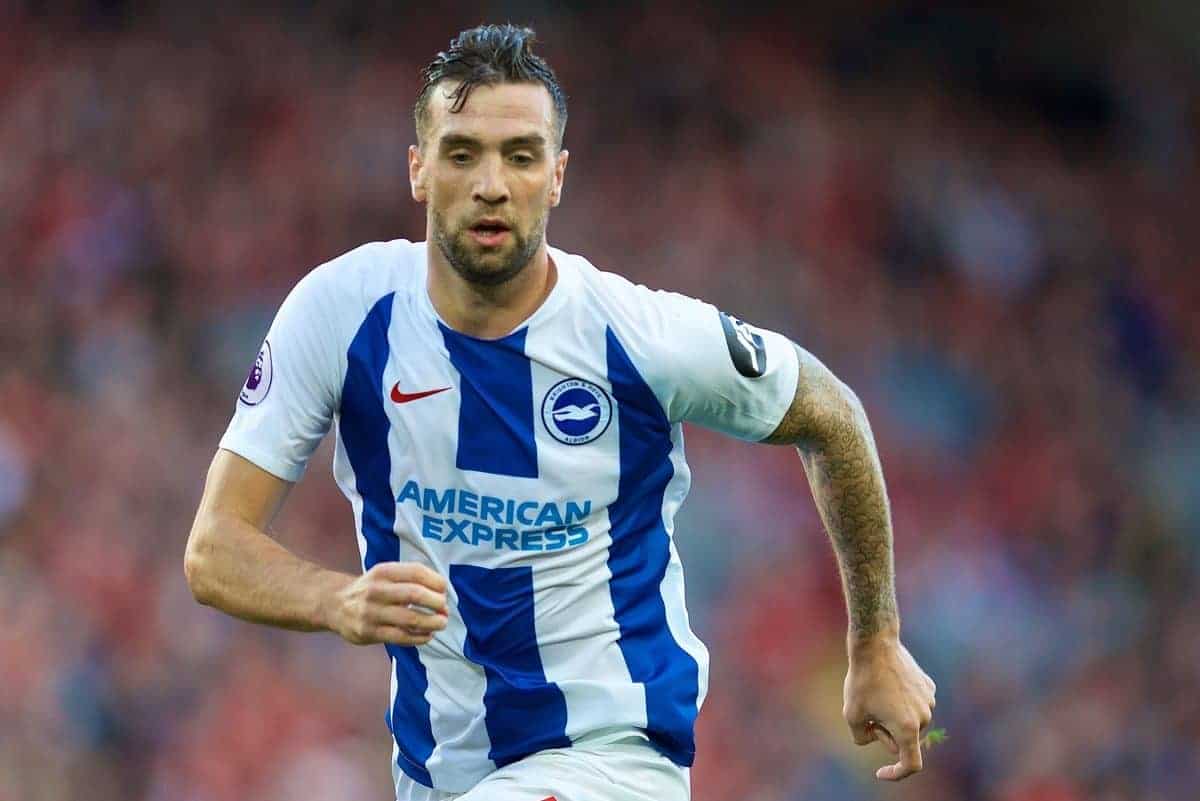 Brighton defender Shane Duffy wants his side to focus on getting a result in their final Premier League game of the season against Manchester City.

A win at the Amex Stadium would give City the title, with Liverpool hoping Chris Hughton’s side can prevent the league leaders from securing a second successive Premier League title.

Duffy told the club’s website: “Everyone knows that it’s a massive game, but we can’t really think about anything else other than getting the three points for this club—that’s the most important thing for us.

“We’re the underdogs and all of the players are excited for the game. It’s down to us, we want to do this club proud and win these three points. It would be a historic day if we do.

“We’ll be throwing our bodies in the way, trying to keep the ball out of our net. It will be a team effort if we are to win the game and 90 minutes of concentration is required.”

Brighton are unbeaten in their last two matches, and in their last outing managed to record a 1-1 draw against Arsenal at the Emirates. 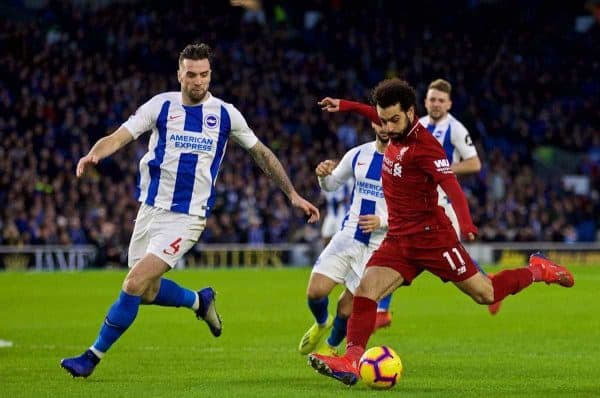 City have won their last 13 games and have beaten the Seagulls twice already this season and Duffy admits Brighton will have to play exceptionally well to get a result.

“They’re world-class players who handle pressure on a weekly basis—it’s a huge game and they can’t really make mistakes, because there are no games after.

“It will be constant pressure—it’s a very difficult game and as players you just hope it doesn’t really come off for them and everything happens for us.

“We’ll have to defend very well again and try to be hard to break down. Hopefully we can then create chances and take them on the day.”