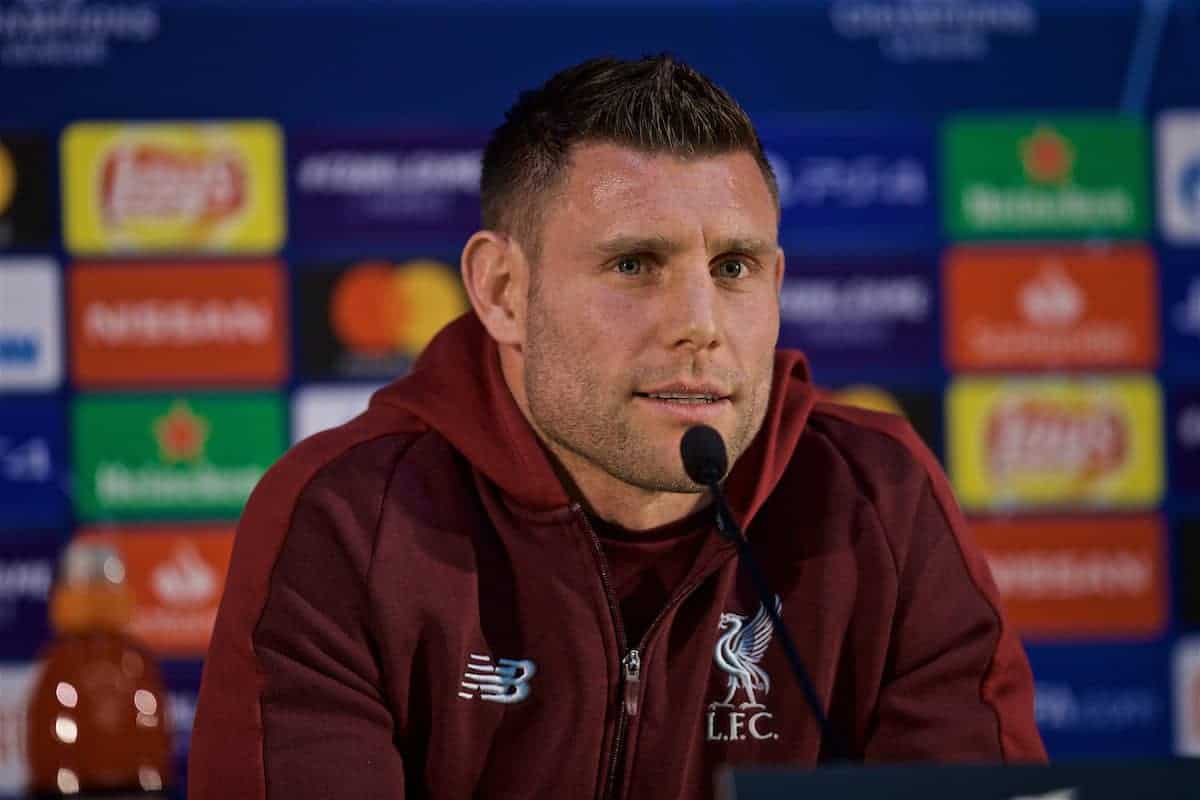 A year ago in Kiev Jurgen Klopp’s side endured a freakish 3-1 defeat to Real Madrid in which they lost the in-form Mohamed Salah to a shoulder injury after an early clash with Sergio Ramos, conceded two goals to goalkeeping errors by Loris Karius and a third to a brilliant Gareth Bale overhead kick.

But, having reached back-to-back finals after overcoming a 3-0 first-leg deficit to Barcelona, Milner is looking to make up for last year’s disappointment when they face Tottenham on June 1.

“What we did (against Barcelona) gives us a chance to go and redeem ourselves and get a piece of silverware because I think everyone deserves a bit of silverware,” the midfielder told liverpoolfc.com.

“I think the team especially, these boys, how they grind out results.

“What we’ve been through in the last two weeks…I haven’t got enough good words to say about the character within the squad, the ability and the mentality.

“The boys deserve a bit of silverware, but the fans do too. 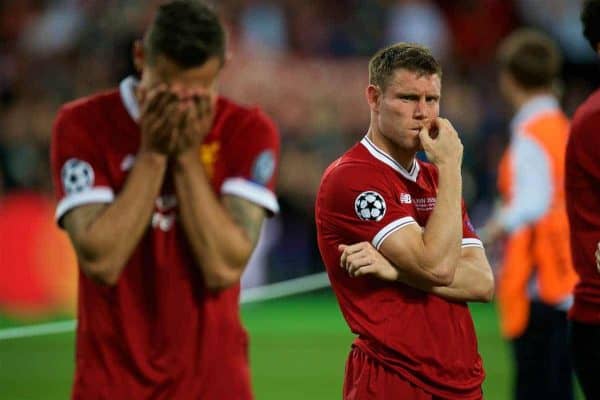 “The fans have been unbelievable all year, they’ve lifted us when we’ve needed them, they’ve stuck with us when it’s been tough in games.”

Liverpool received a pre-final boost when they were allocated the more luxurious home dressing room for the final despite being the designated away team.

Due to security reasons, taking into account the metro lines and fan meeting points, it was decided Liverpool should be given the south end of Atletico Madrid’s Wanda Metropolitano stadium.

By default that meant Klopp’s side have been put in the home dressing room.

Liverpool’s players have been given this week off to recover from an arduous season in which they pushed Manchester City all the way to the last day in the title race, eventually losing out by one point.

They will reconvene on Monday for a week-long training camp in Marbella, as they did last year before the final in Kiev.

“We have to do a couple of things in preparation for the Champions League [final], media stuff,” Klopp told liverpoolfc.com.

“We have to do that, then the boys will have a couple of days off and then we have two proper weeks as a pre-season for the Champions League final.

“We will do that, we will play that, (hopefully) win it, come home and then the people (would) get what they deserve.”