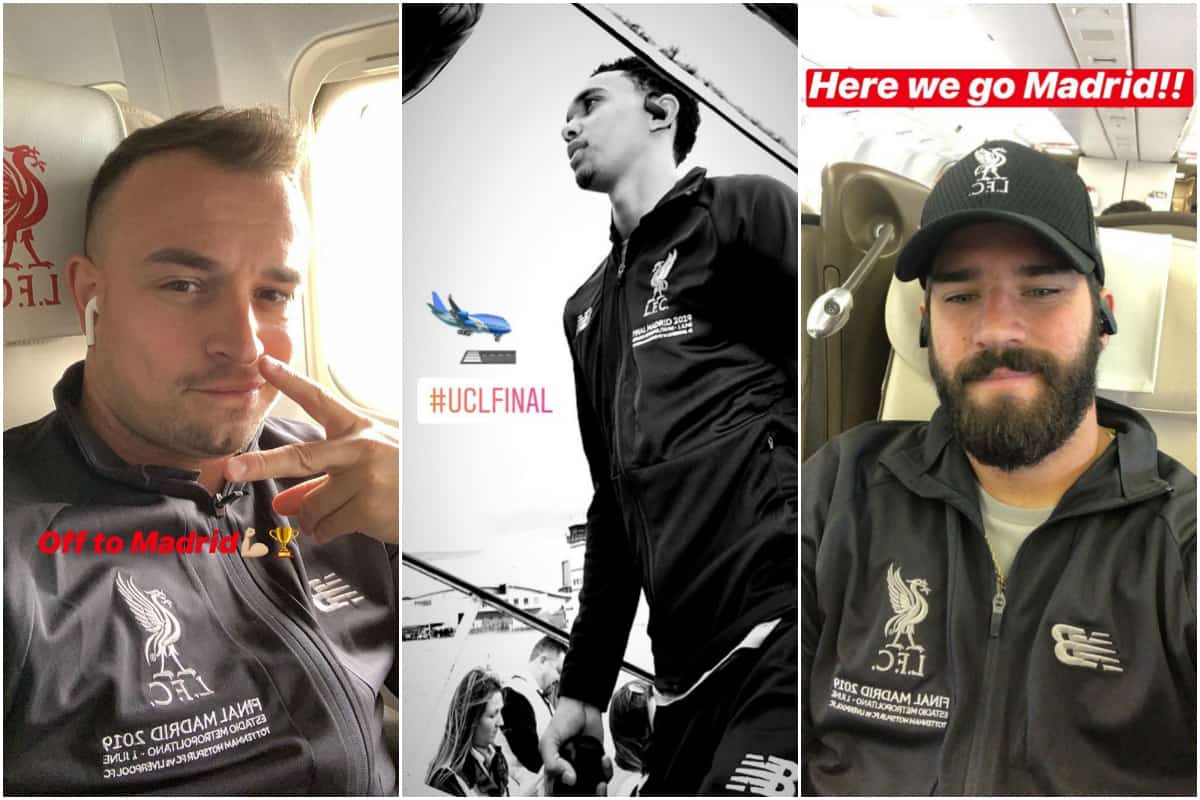 Liverpool boss Jurgen Klopp has named his 23 players for the Champions League final, with all travelling players set to feature in the match-day squad.

Klopp and his players will fly out to Madrid on Friday, ahead of a press conference and training session later in the day.

The final is then on Saturday—meaning the Reds have flown out a day later than they did to Kyiv last year, as the boss bids to keep the pre-game routine as normal as possible for the players.

In the build-up to the final there had been a handful of players attempting to overcome injuries, but all appear to have cleared up with the exception of Naby Keita.

The injured midfielder is the only absentee from the Reds’ senior squad, with Roberto Firmino having recovered fully. Adam Lallana also returns to the squad in time for the final, with Alex Oxlade-Chamberlain likewise included. 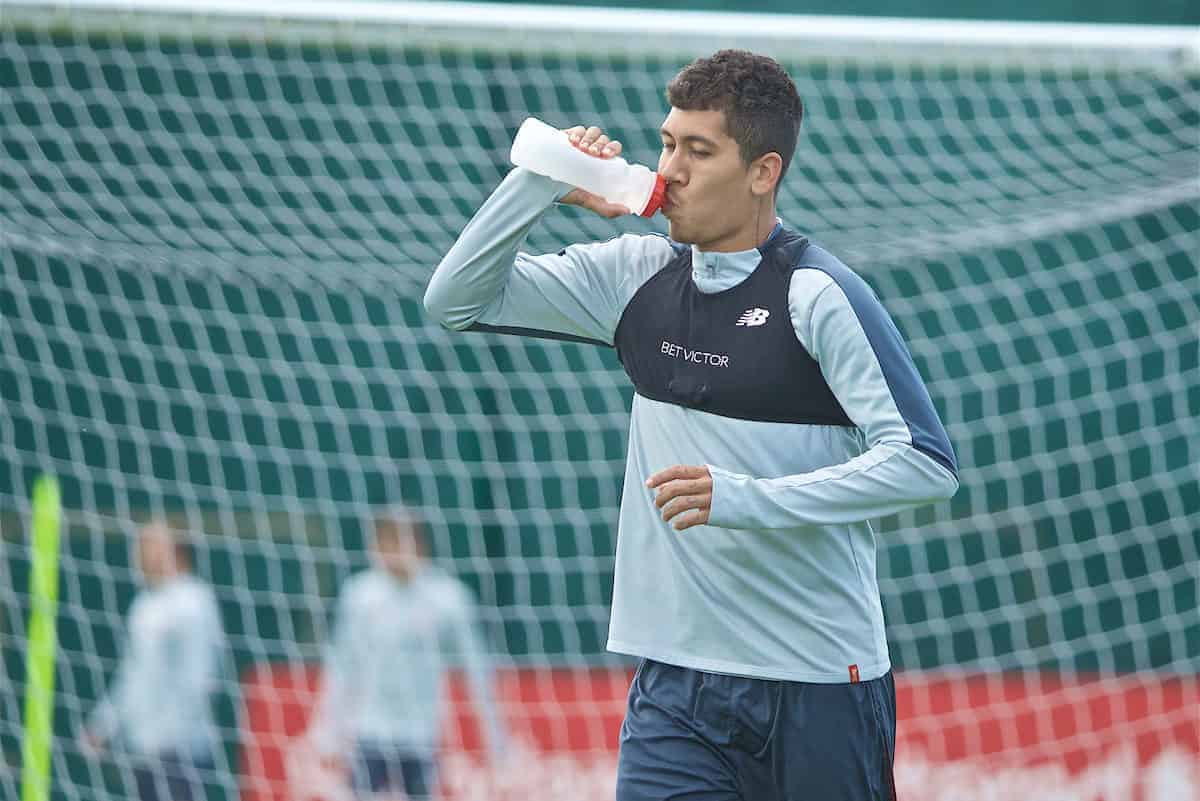 With teams allowed 12 subs for this year’s final, it means all 23 players named to travel know they will be at least on the bench—which means matchday involvement for two young players yet to debut for the Reds.

Third-choice goalkeeper Caoimhin Kelleher is included, as is teenage striker Rhian Brewster, though the likes of Ben Woodburn and Curtis Jones are omitted.

The big decisions for Klopp in terms of the starting lineup remain in midfield and attack: which three of the four senior central players are given the nod, and whether Firmino is fit enough to start up front.

This year’s squad contains just 13 members of last year’s final squad, with nine of those likely starters—Alisson and Fabinho being the probable additions to the lineup.