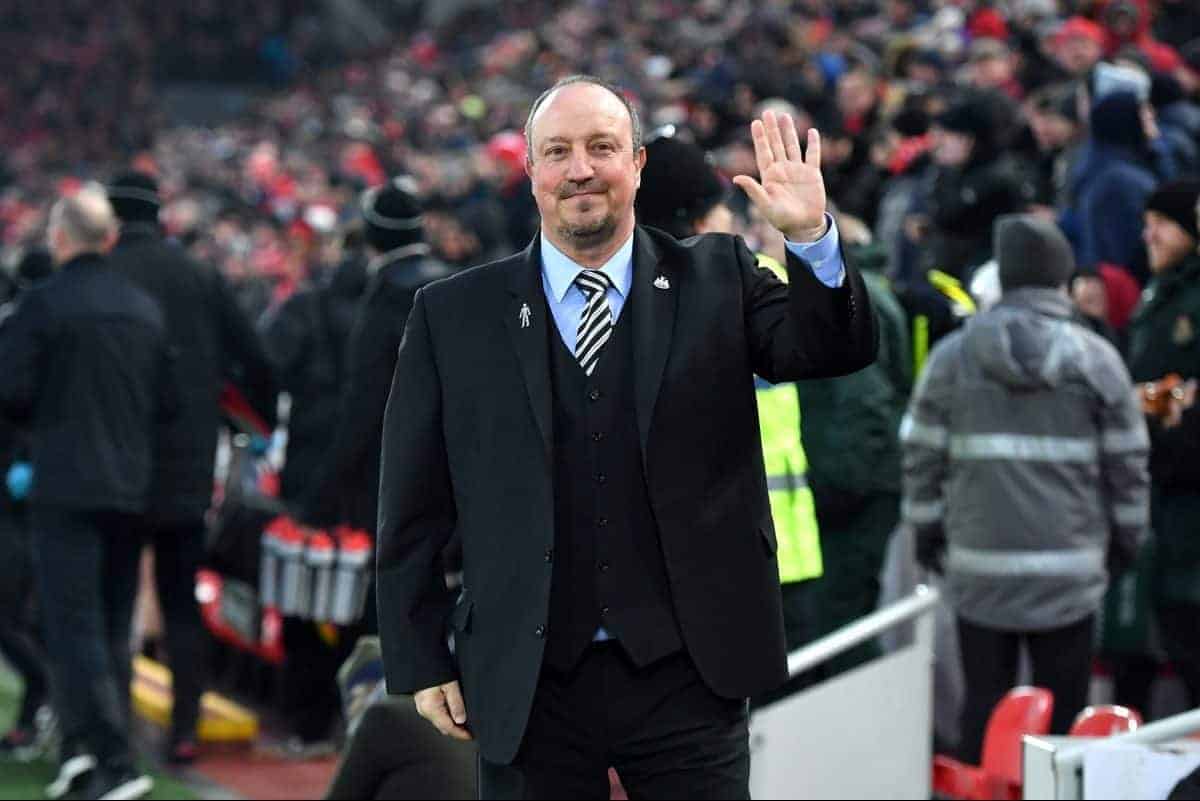 Rafael Benitez has insisted Liverpool will still be one of the best teams in the world even if they end the season without a trophy.

The Reds head for their former manager’s Newcastle on Saturday evening knowing anything but victory at St James’ Park could prove fatal in their bid to win a first league title since 1990, having seen their hopes of Champions League glory suffer a major dent with a 3-0 semi-final first leg defeat in Barcelona.

However Benitez, who memorably guided the club to the pinnacle of European football in 2005, is convinced they are once again a major force and could be for some time.

Asked how Jurgen Klopp’s team compared with his, Benitez said: “They are doing well, doing a great job with a very good team.

“At the moment, they’re one of the best teams, not just in Europe, but one of the best in the world. They haven’t won a trophy but there are so many strong teams, that can happen.

“Will they stay there? Yes. They are at the maximum level now and they can compete well against Manchester City or Barcelona or Bayern. They can stay there.” 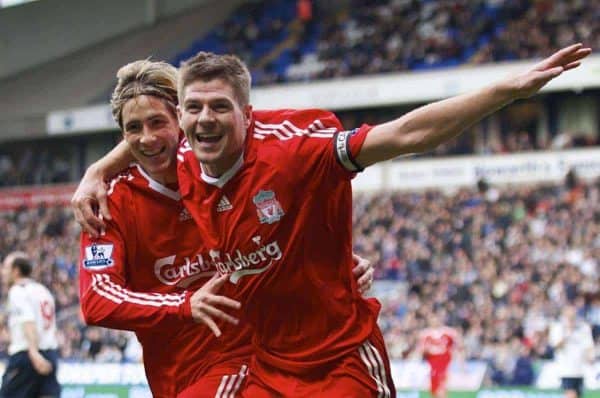 Benitez is still held in high regard for what he did during his time at Anfield, which saw him come as close as any manager to ending the club’s long wait for a 19th league title.

They finished as runners-up at the end of the 2008/09 campaign despite losing only two games as Manchester United pipped them to the crown, although the 59-year-old Spaniard is philosophical about the near miss.

“The problem now in football is how much money you spend and whether you can buy the best players.” 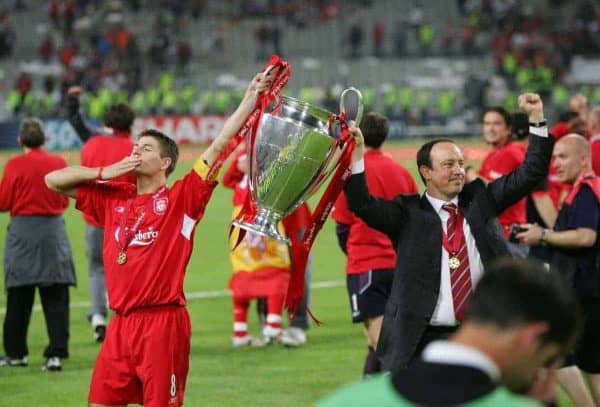 Benitez, whose ongoing contract negotiations at Newcastle revolve in part around a similar issue—if at a more modest level, could find his popularity on the red half of Merseyside slipping if the Magpies win on Saturday evening.

He said: “I feel the Liverpool fans, they love me because we won the Champions League in Istanbul, we won four trophies and were in three finals, and also the way we were defending the club against [the establishment].

“It’s similar to Newcastle, everything together, we fight and we stick together.”