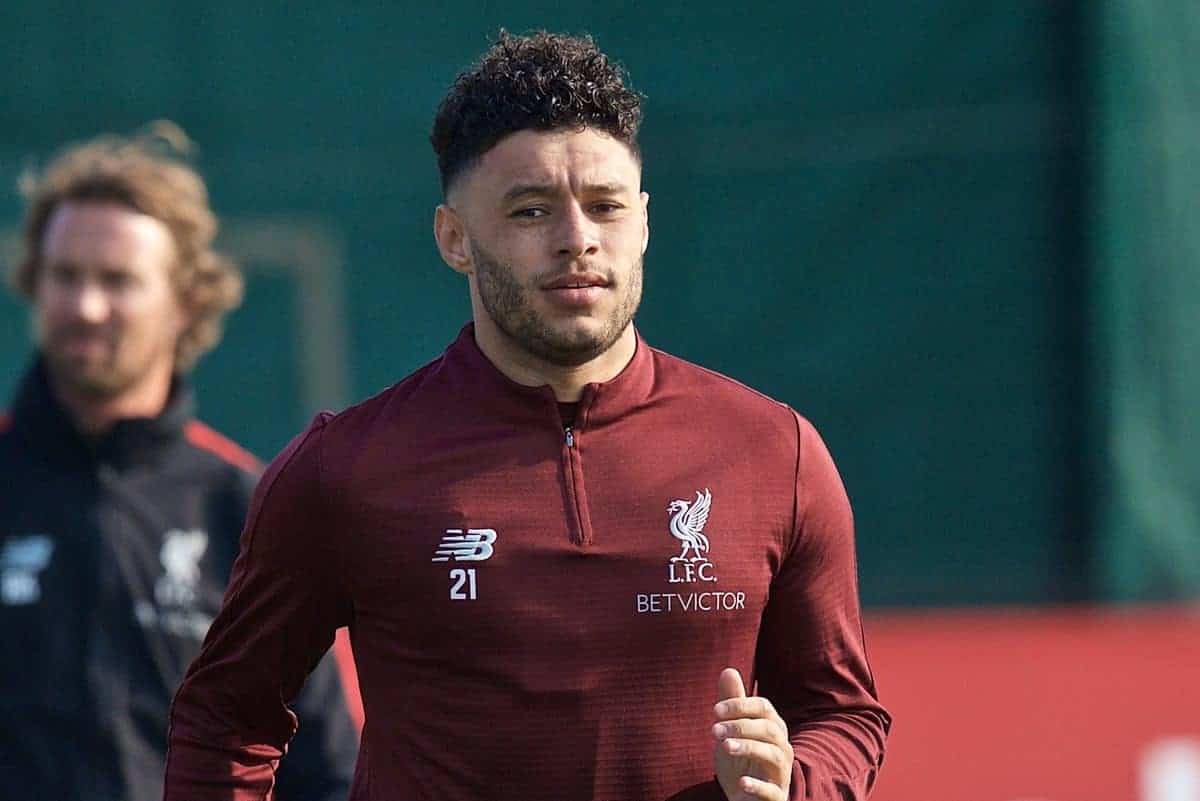 Alex Oxlade-Chamberlain has followed Alisson Becker in changing his squad number this summer.

It is the jersey number last worn by the departing Daniel Sturridge and before that by Jamie Redknapp, Patrik Berger, Peter Crouch, Salif Diao and Yossi Benayoun.

It was previously revealed that goalkeeper Alisson will move from his temporary number of 13 to become the Reds’ official number 1.

News of Oxlade-Chamberlain’s new number comes the day before Liverpool officially unveil their new away kit for 2019/20, which will be unveiled on Friday morning, along with new training kit.

Meanwhile, Fabinho should also get a new number this summer, with the Brazilian midfielder temporarily assigned number 3 upon his signing last summer.

Others who could change numbers this summer include Andy Robertson, as he could take the number 3 shirt once Fabinho‘s is determined.

As a gesture to those who have already purchased a 2019-20 replica shirt printed with ‘Chamberlain 21’, Oxlade-Chamberlain will personally reimburse fans by way of a like-for-like exchange for a ‘Chamberlain 15’ jersey.

The offer applies to all shirts purchased in official club outlets and via the official LFC online store before midnight on 5th June 2019.