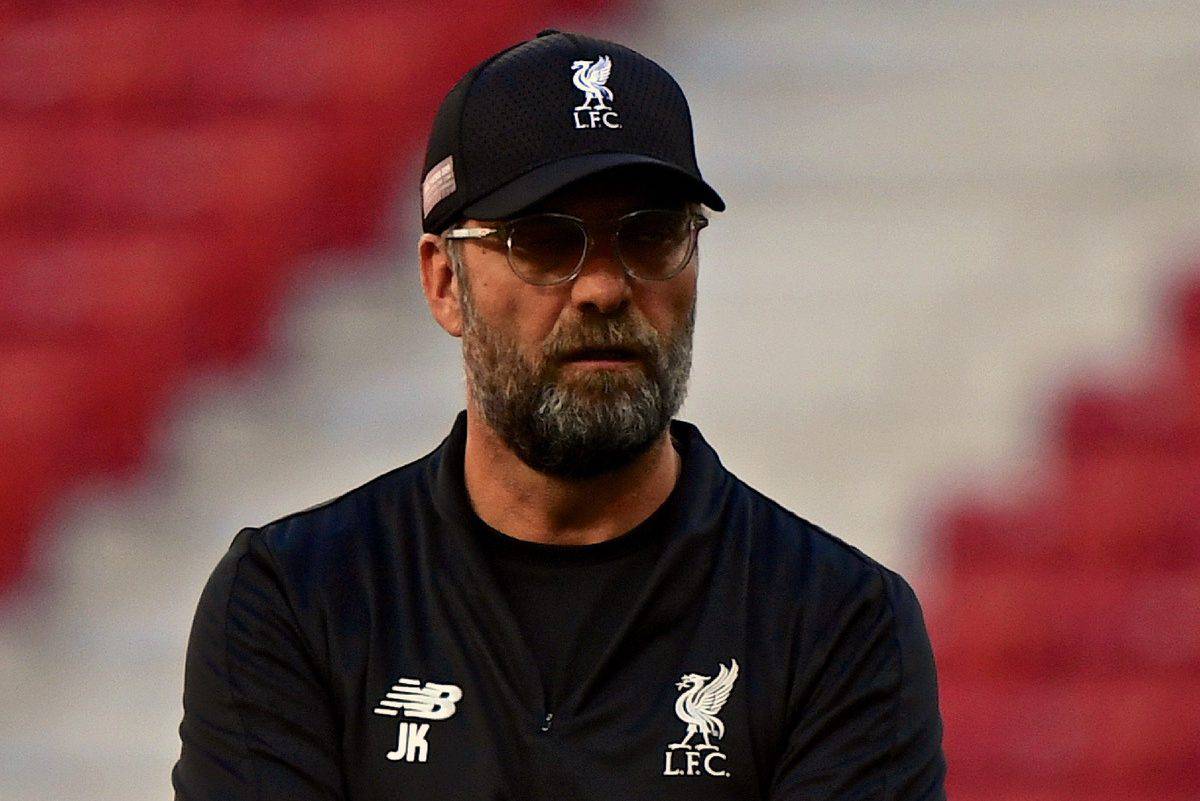 Jurgen Klopp insists his Liverpool team will remain at their relentless best until they reach a level which matches their targets.

The German is aiming to win his first trophy with the club he joined in October 2015—and end a run of six successive final defeats—with victory over Tottenham in the Champions League final.

However, Klopp insists the game in Madrid is merely another stop on a much longer journey and not an ultimate destination, whatever the result.

He rejects all the accusations levelled at him that, for all their promise and exciting football, until he wins a trophy his Anfield reign cannot be considered a success.

They came agonisingly close to a first league title since 1990 with a record runners-up points tally (97) after being pipped by Manchester City and were well placed in last year’s Champions League final against Real Madrid before two goalkeeping errors by Loris Karius and a Gareth Bale overhead kick took the game away from them.

The upward trajectory has continued by securing a second successive European final and Klopp is confident it will carry on until they are regularly competing for—and winning—trophies.

“It is a lot of motivation for Saturday but I don’t have to be sad to be motivated, it’s nothing to do with that,” he said in reference to being pipped to the league title.

“We had a brilliant season, it’s not, ‘we’ve lost the league and now we go [to Madrid]’.

“Motivation is not like this, you don’t motivate always because something negative happens. It’s about what we can reach, what we can achieve.

“Yes, the extra petrol was that last year we were there [in the final] and we thought it was the wrong end [of the result].

“We will not stop until we are where we want to be, with all the setbacks in between and all that stuff.

“But now we stand here, we speak about a very positive season.”

Klopp is the first manager to take an English club to three finals in his first three seasons of European competition, having also reached the 2016 Europa League final.

That should be evidence enough of the progress Klopp has made but there remains the nagging fact that he has not won a trophy since the German Cup in 2012.

But in Spurs counterpart Mauricio Pochettino, another who the critics argue needs to back up his obvious managerial talent with a first piece of silverware, Klopp has a willing ally.

The Argentinian said earlier this week managers should not be judged on how many trophies they have won.

His detractors’ obvious response is ‘he would say that, wouldn’t he?’, but he found support from the man who will be standing in the opposite technical area at the Wanda Metropolitano.

“It is the outside world’s right to judge us by what we win and what we don’t win,” added Klopp.

“Look back in 20 years and nobody will talk about our brilliant season unless another team comes close to 97 points.

“For me, as a person, it will stay forever. I will probably have a 20 or 30-year career as a manager and then it is easy to remember it.

“We have to fight with different, or against different things. But nobody’s really interested.

“Coaches, most of us, judge each other not on trophies, and not because most of us don’t win, only because we know about the job.”