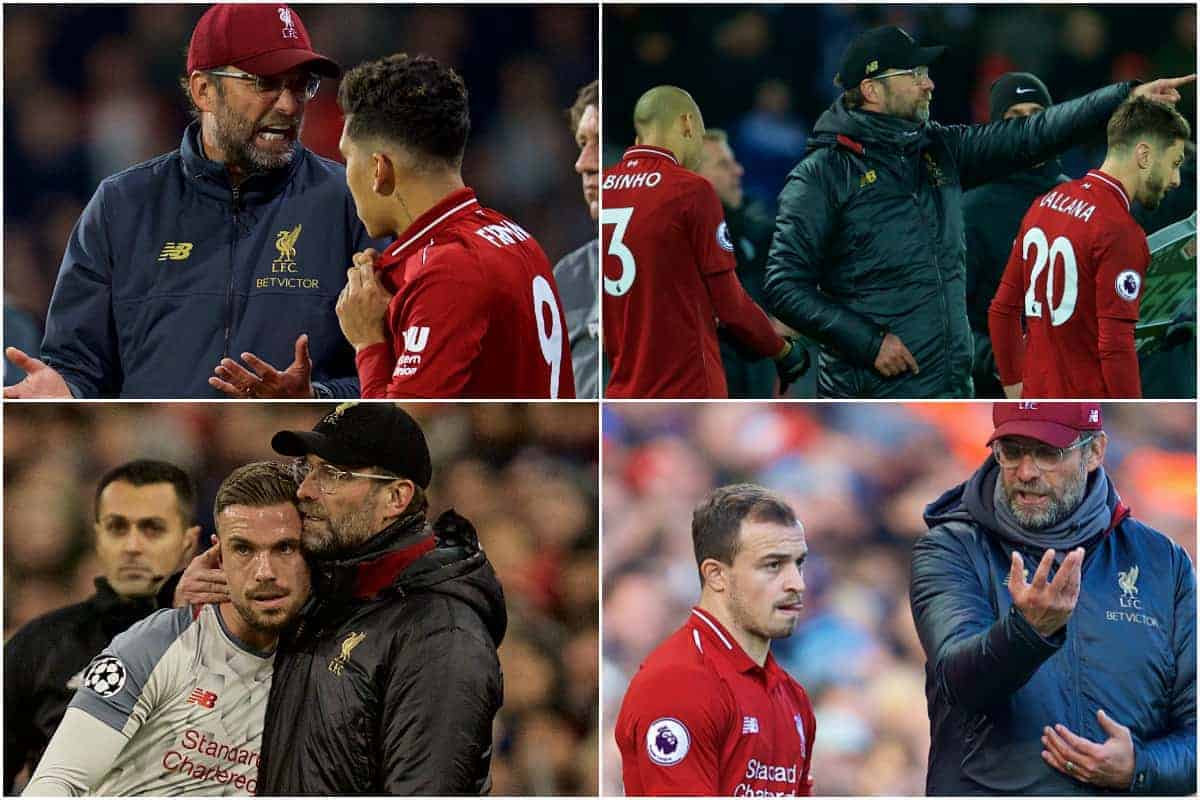 Jurgen Klopp used just 26 players from his Liverpool squad throughout 2018/19, but 33 were named in the matchday squad. How many can you remember?

The Reds once again employed a relatively small group across four competitions, which heralded early exits from both the FA Cup and League Cup but an impressive return elsewhere.

A shallower pool, and in theory a more tight-knit squad, saw Liverpool take 97 points and finish second in the Premier League, as well as winning their sixth European Cup.

While the likes of Alisson, Virgil van Dijk, Fabinho and Sadio Mane were clear standouts in 2018/19, a clutch of players featured in Klopp’s matchday 18 (or 23 in Madrid!) that may now be forgotten.

In fact, five left the club during the campaign either on loan or permanently, making this a potentially difficult quiz.

You have eight minutes – can you guess all 20?