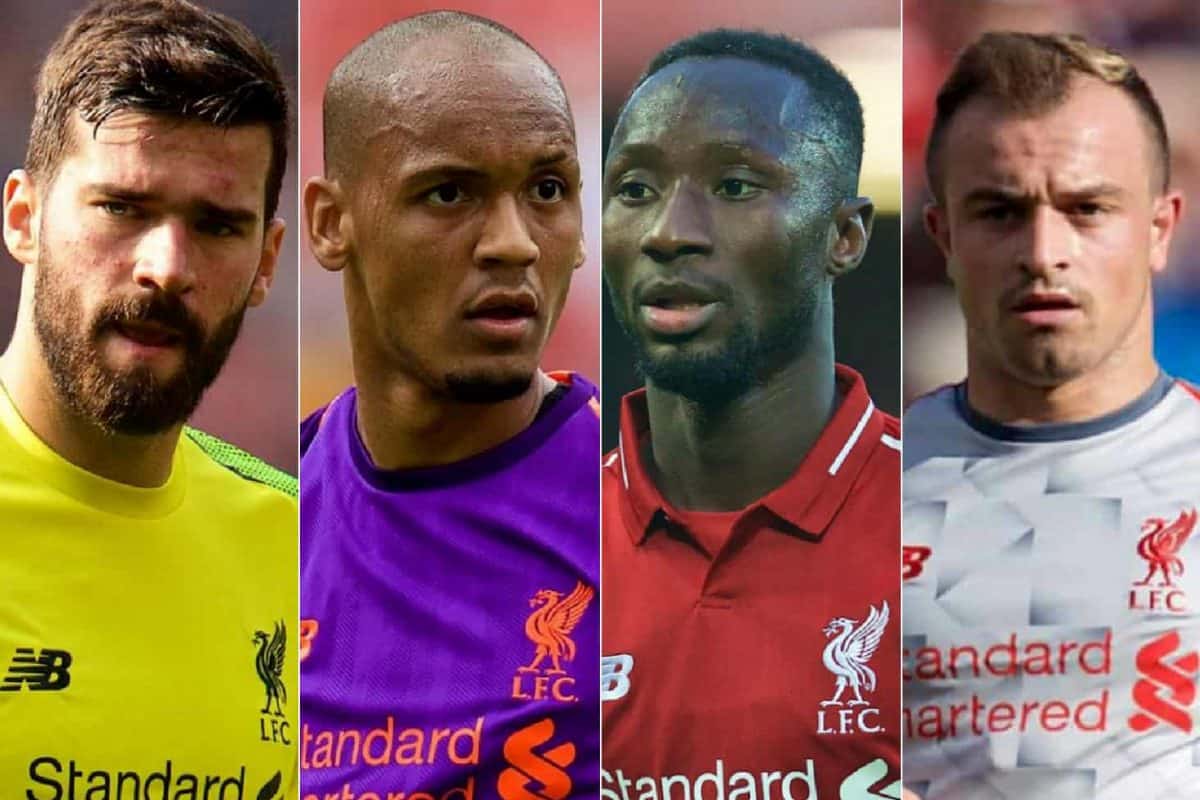 Liverpool are bound to be linked with plenty of players over the next few weeks, as the Reds look to further strengthen their already fantastic squad.

A sixth European Cup is a gorgeous addition to the trophy cabinet, but Jurgen Klopp and his squad will want more this coming season.

That will mean at least a couple of additions to replace those departing, while the boss could opt to bring in a big-name new signing to bolster the attack or midfield.

Thus far, the incoming transfers have tended to be extremely successful under the club’s current structure, with Michael Edwards and his team bringing in a host of valuable additions, often at good value.

This summer is the fourth which Klopp will preside over at Liverpool—and perhaps what has happened before might give us a clue as to what will come in the next few weeks with new signings and player sales. But how much of that summer transfer activity do you remember?

Test your knowledge of Liverpool’s summer dealings under Klopp with our 12-question quiz below!