Liverpool youngster Ben Woodburn looks set for another loan spell away—but the surprise is that this move could be to the third tier of the pyramid.

The versatile attacker has played a part in pre-season for the seniors, heading to the United States on tour with Jurgen Klopp‘s squad.

Upon their return to the UK, however, Woodburn was among three players who the boss opted to cut from the squad and leave with the U23s, as Liverpool headed north to play Napoli in Scotland.

With Woodburn clearly out of the picture for early involvement with the first team this season, a loan was always likely—and hopefully a more profitable one than was the case in 2018/19, when he struggled at Sheffield United and returned to the Reds early.

This time around, the decision has been taken to allow him to drop further down the league ladder to secure game time, reports Mail Online’s Joe Bernstein, with League One outfit Oxford United set to sign him on loan. 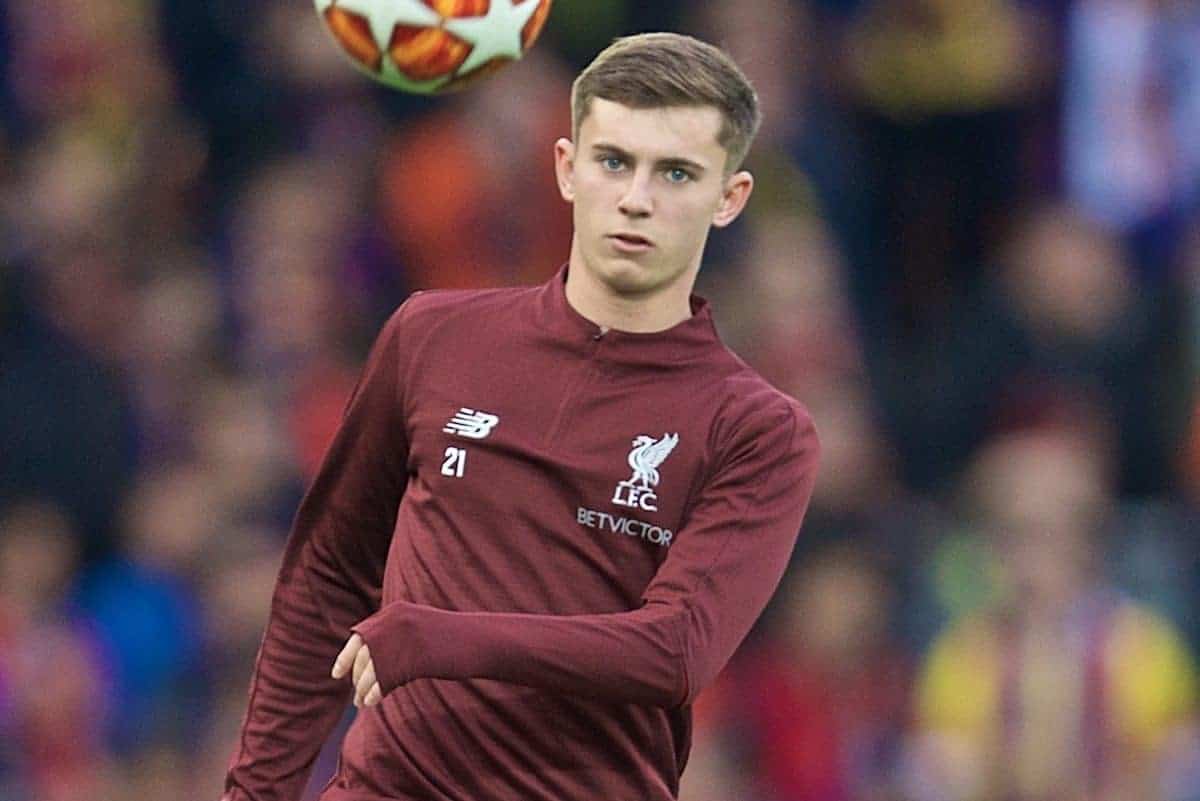 Woodburn was one of the big hopes for the Academy just a couple of years ago, having made a stunning entrance to life at Anfield with a goal against Leeds at age 17—becoming the youngest Liverpool scorer in the process.

Since then it hasn’t been all upward progress, though, and the now-19-year-old needs a good campaign of regular action.

Bernstein suggests that the plan is for Oxford’s Scouse manager Karl Robinson to play a key role in helping Woodburn rediscover form and consistency.

Oxford will face the likes of Bolton, Coventry and Sunderland this season in the third tier. They finished 12th in the table in 18/19.