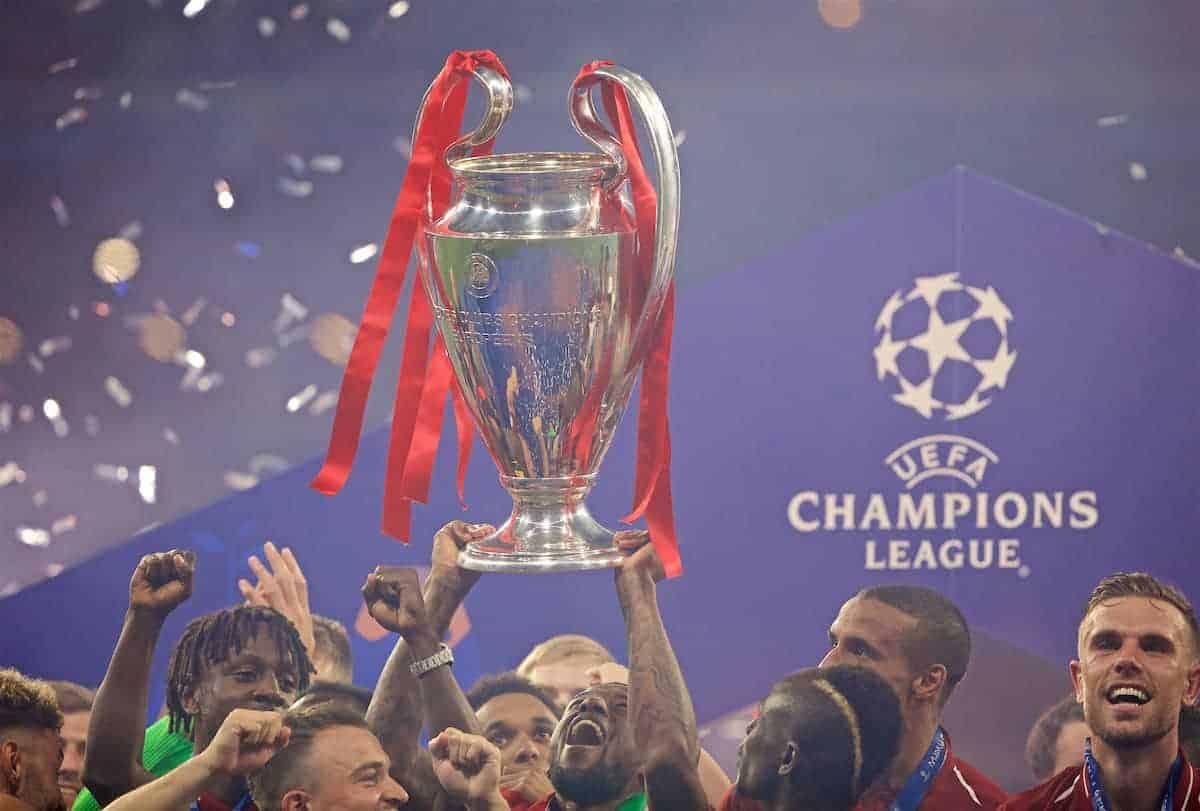 Manchester United were given a reminder of Liverpool’s recent Champions League victory as a plane carrying a banner flew above them ahead of an open training session at the WACA Ground in Perth on Thursday.

Liverpool added a sixth European crown to their collection when they beat Tottenham in the final last month and some were not willing to let fierce rivals United forget in a hurry.

Ole Gunnar Solskjaer’s side were preparing to begin a public training session when the banner, which read “Liverpool FC – 6x European champions” was seen overhead.

This is the moment Liverpool fans used a plane to deliver a cheeky message above a Manchester United training session in Perth pic.twitter.com/WxDGn9Hycm

Thousands of #MUFC fans have come to the WACA to see their heroes train. #LFC are also making their presence felt in Perth… pic.twitter.com/Q8EWmxRIMa

United face Perth Glory in their first pre-season friendly on Saturday before taking on Leeds next week.