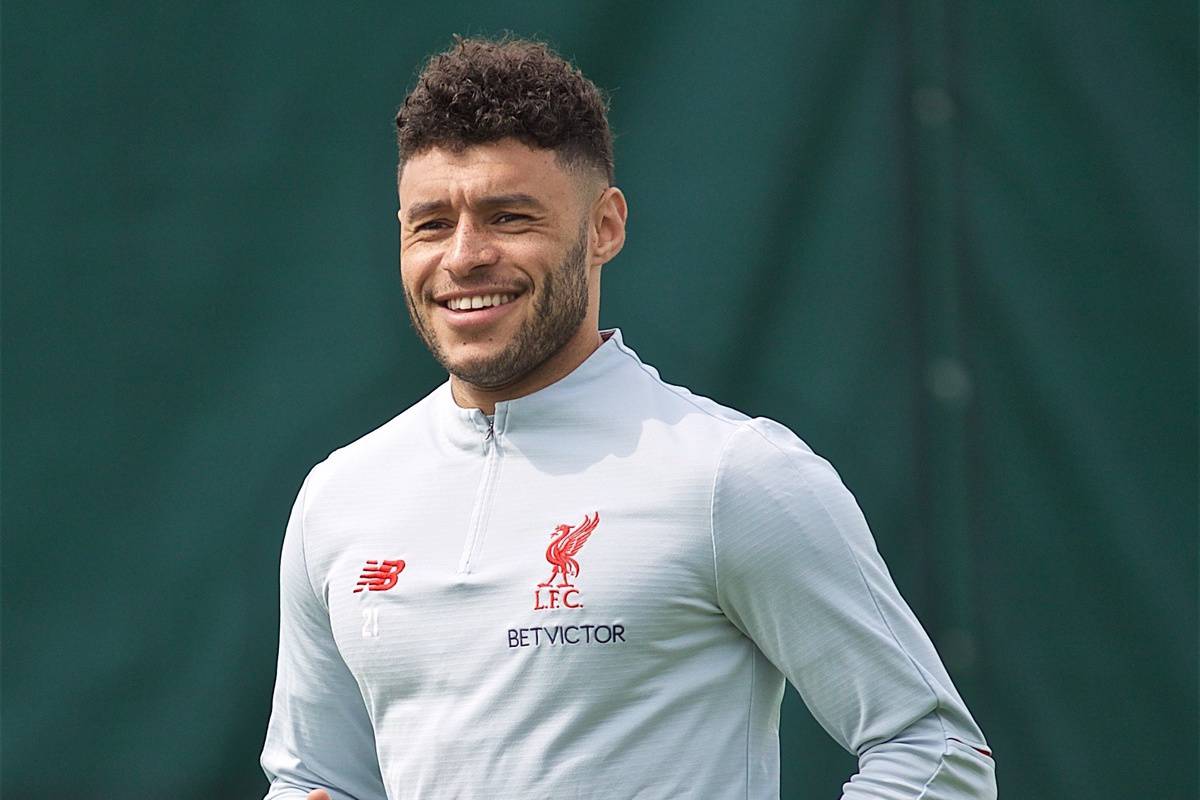 Liverpool have named a mixed starting 11 for their first pre-season game of the summer as the European champions get 2019/20 started away to Tranmere.

The Reds enjoyed a spectacular 18/19 season, finishing second in the Premier League and winning the Champions League—but now it’s time to move on and do it all again, hopefully going one better domestically.

It all starts at Prenton Park, with Jurgen Klopp only having a handful of senior names available at present—giving the boss a chance to look closely at some of the best Academy talent.

Youngsters are mixed with those returning from successful loan spells, too, as the next wave of potential first-team stars hope to earn the attention and trust of the first-team coaches.

With that in mind, it’s no surprise to see a very mixed side ready to take on Tranmere.

Simon Mignolet starts in goal despite only returning to pre-season training today.

In defence, Nathaniel Clyne and Yasser Larouci start at full-back, with Joe Gomez and Nat Phillips picked to start centrally.

James Milner will hold fort in the centre of midfield alongside Alex Oxlade-Chamberlain and Adam Lallana, both of whom had their different injury issues last year and are hoping for far more involvement this term.

And in attack, Rhian Brewster also starts after a long-term injury, flanked by Ryan Kent and Harry Wilson. 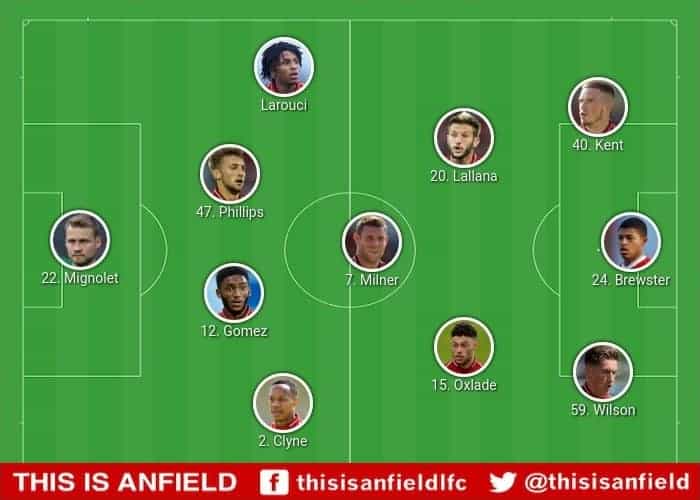 The Reds will change all 11 players at half time, as they begin working toward full match fitness alongside the heavy-duty training sessions they have been undertaking this week.

In the second 45, the likes of Ki-Jana Hoever and Adam Lewis will join seniors Joel Matip and Divock Origi on the pitch. Dan Atherton is named as sub as a third goalkeeper.