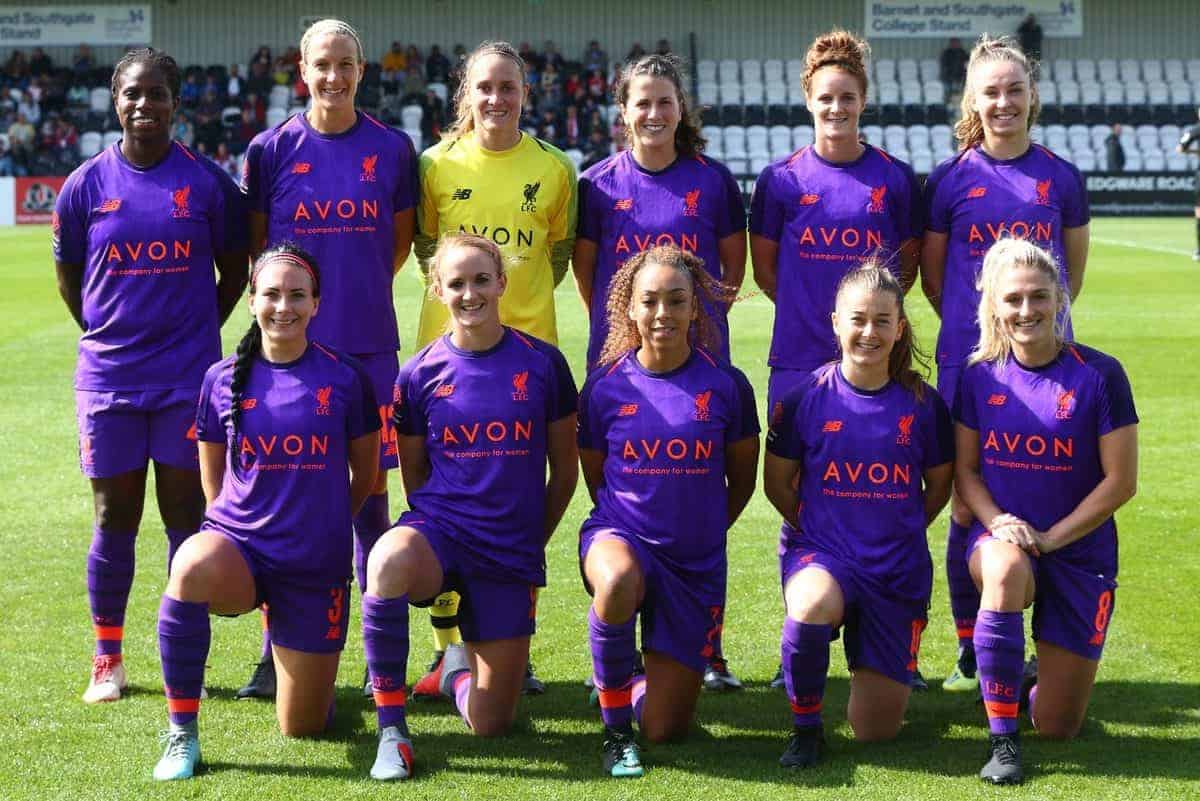 The FA have confirmed the fixture list for the 2019/20 Women’s Super League season, with Liverpool beginning at home to Reading on September 8.

The Liverpool FC Women experienced an up-and-down campaign last time out, as the swift exit of Neil Redfearn left Vicky Jepson to pick up the pieces.

But they ended 2018/19 on a high with a 3-1 victory over Everton at Prenton Park, with Christie Murray impressing before she joined the Scotland squad at the Women’s World Cup.

Though Murray’s side exited at the group stage, the success of the tournament has brought new eyes to the women’s game, and this will hopefully continue into the upcoming Women’s Super League season.

Liverpool finished eighth in the league last time out, an incredible 32 points behind champions Arsenal, and will be looking for significant improvement in 2019/20. 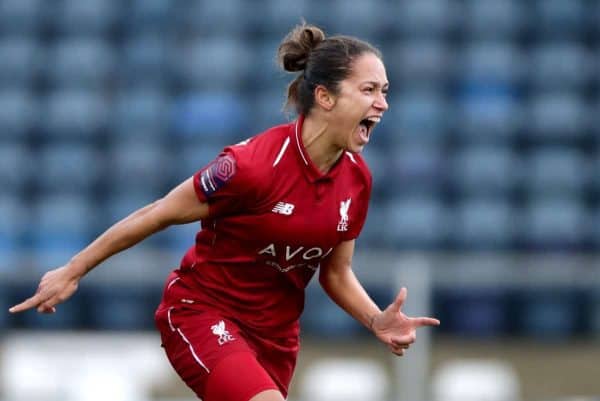 On Wednesday morning, the FA announced the full fixtures for the new season, with Liverpool kicking off against Reading at Prenton Park on September 8.

Their first meeting with Man United comes on the road, at Leigh Sports Village, on September 28, with the first Merseyside derby at home on November 17.

That game is followed by a trip to Arsenal on November 24, while the season will wrap up at Chelsea on May 16.