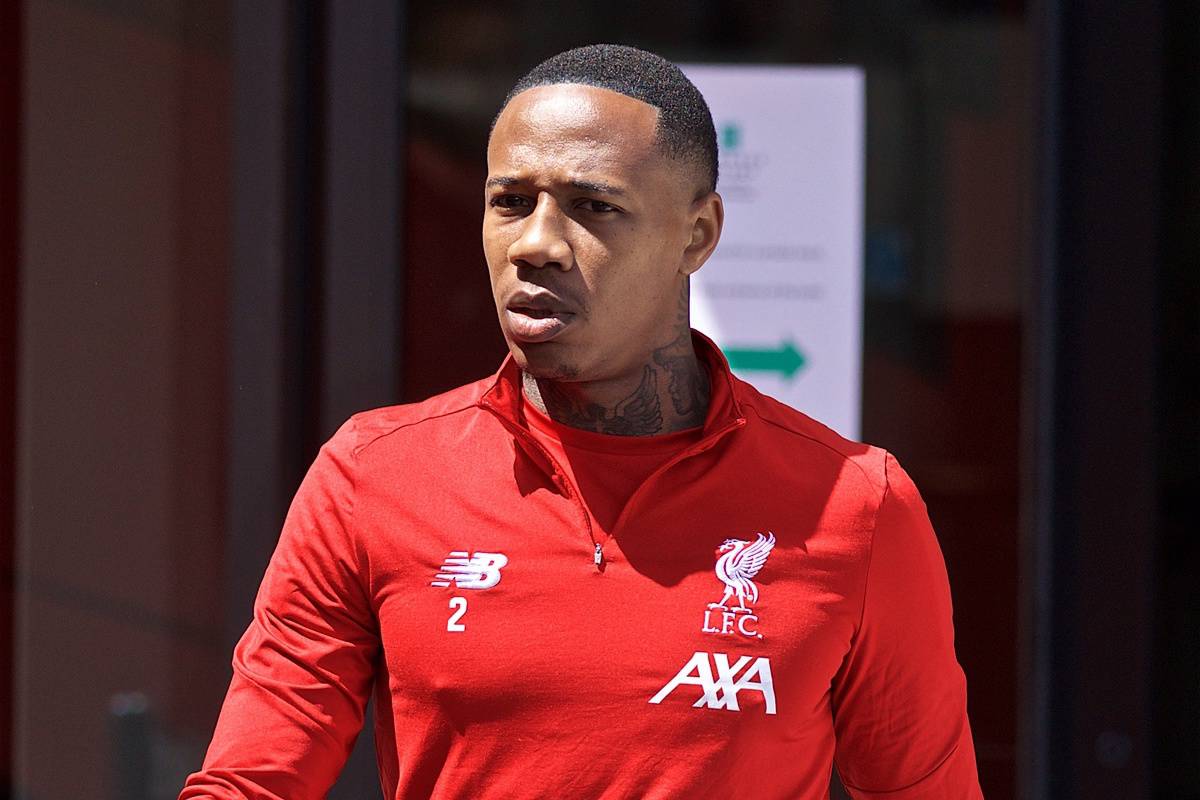 Jurgen Klopp has insisted the long-term injury sustained by Nathaniel Clyne will not alter Liverpool’s transfer plans this summer.

The Reds’ No.2 saw his season come to an early end after suffering an anterior cruciate ligament injury in the defeat to Borussia Dortmund during the first stop of the US tour.

Clyne, who is out of contract next summer, is expected to be out of action for at least six months in yet another injury blow for Liverpool this summer.

Unlike the injured Naby Keita (adductor) and Xherdan Shaqiri (calf), however, the 28-year-old was not expected to feature prominently at Anfield this season and was instead subject to interest from a host of Premier League clubs, which included Crystal Palace.

With Joe Gomez capable of covering Trent Alexander-Arnold and youngster Ki-Jana Hoever waiting in the wings, Klopp admitted there was no sudden need to dip into the transfer market for a solution.

“No, this injury will not have an influence on our transfers,” Klopp said in his post-match press conference following the 2-2 draw with Sporting CP.

Regardless of whether Clyne was to leave this summer, it now leaves Liverpool short on full-back options as Yasser Larouci will miss the remainder of pre-season through injury, while Alberto Moreno has already departed.

Without finding a versatile defender in the transfer window, it leaves the club’s young brigade as the next-in-line or will force other experienced players to fill the gaps – none of which is ideal when the club is looking to compete across several fronts next season.

And if nothing else, the injury again shows how quickly the state of a squad can change in an instant.

The severity of Clyne’s injury came as a surprise to both the player and Klopp such was the innocuous nature of the incident, but good fortune was on his side as his injury was isolated only to the anterior ligament.

It ensures his recovery is expected to take six months instead of the usual nine to 12-month timeframe, but Klopp remained of the view that the injury will not derail Clyne’s career:

“It’s really a shame that it happened. It was a normal situation; we watched it back and Clyney himself thought it was a knock, nothing else. That’s how it felt in the first place.

“Of all the injuries you can get, an ACL is always the one you don’t want to have, but if you get an ACL then he has the best one, to be honest.

“It’s isolated, it’s only ACL, it’s not 100 per cent ruptured but still needs surgery. That will all take time. But half a year is another half a year to show up again, so I don’t think it will have a big influence on Clyney’s career.

“You can prepare as much as you want, there are always problems you cannot prepare for and this is one of them.”

The full-back had been mooted to have had a £10-12 million price-tag on his head this summer but his injury is likely to see him leave on a free transfer next year after 103 senior appearances for the Reds.