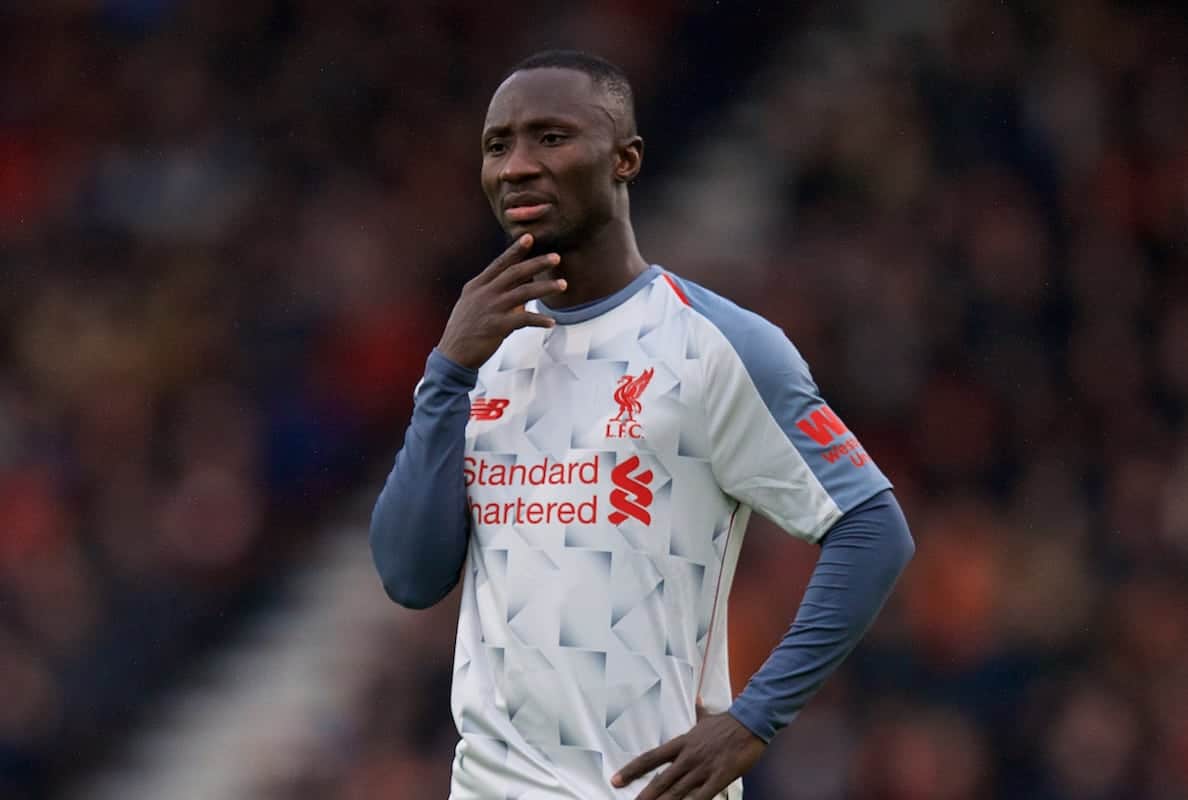 Naby Keita‘s hopes to be fit for the start of the 2019/20 season are “in jeopardy,” as he returned to Liverpool for scans on a possible recurring adductor injury.

Keita missed the end of his first campaign after suffering the injury at the Nou Camp in May, and was initially expected to miss the Africa Cup of Nations as a result.

But Guinea’s insistence and his importance to the side ensured his rehab was fast-tracked for a place on the plane to Egypt, and he started in the 1-0 loss to Nigeria.

Withdrawn in the second half of that game, however, he was then an unused substitute for Sunday’s 2-0 win over Burundi which eventually booked their place in the last 16.

It transpires Keita sat out of that clash due to a pair of injuries, and he flew back to Merseyside directly afterwards to undergo tests on his thigh.

Guinea press officer Mamadou Camara told BBC Sport that it was the same problem suffered against Barcelona, and that “he has been training and playing but never at 100 percent.”

“We have to think about after the Nations Cup,” Camara added, but then contradicted this by saying “if he can start and then be taken off that’s a very good thing.”

Following on from this, the Mirror‘s David Maddock has described Keita as “facing a race against time to be ready for the start of the season.”

Maddock writes that Liverpool “reluctantly agreed” to their No. 8’s release for the tournament last month, and could now face “a further month or more” out.

“He would be unlikely to be ready for action until towards the end of August,” he continues, with the results of Tuesday’s scans potentially seeing him stay in Liverpool, rather than return to Egypt as Guinea expect. 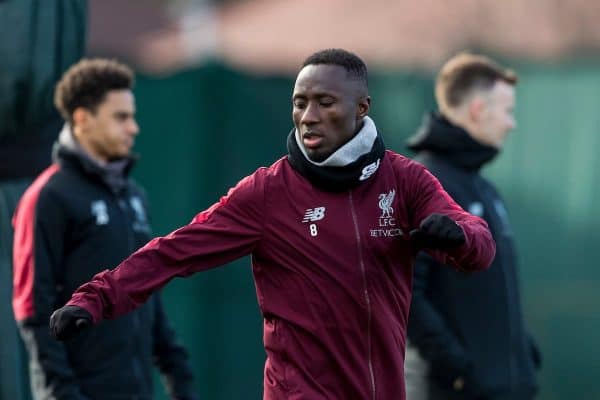 This would be a major blow to Keita and the Reds as he also struggled for fitness throughout 2018/19, which saw him fail to produce his best form on a consistent basis.

Unfortunately, this came after an impressive pre-season, and now it seems as though he will miss the entirety of this summer’s warmup regardless of Guinea’s success at the AFCON.

If that is the case, it will leave Jurgen Klopp short a midfield option having already sanctioned a second loan spell for Marko Grujic at Hertha Berlin.

And Keita will be forced to play catch-up once again as a Liverpool move which was hotly anticipated continues to stutter.