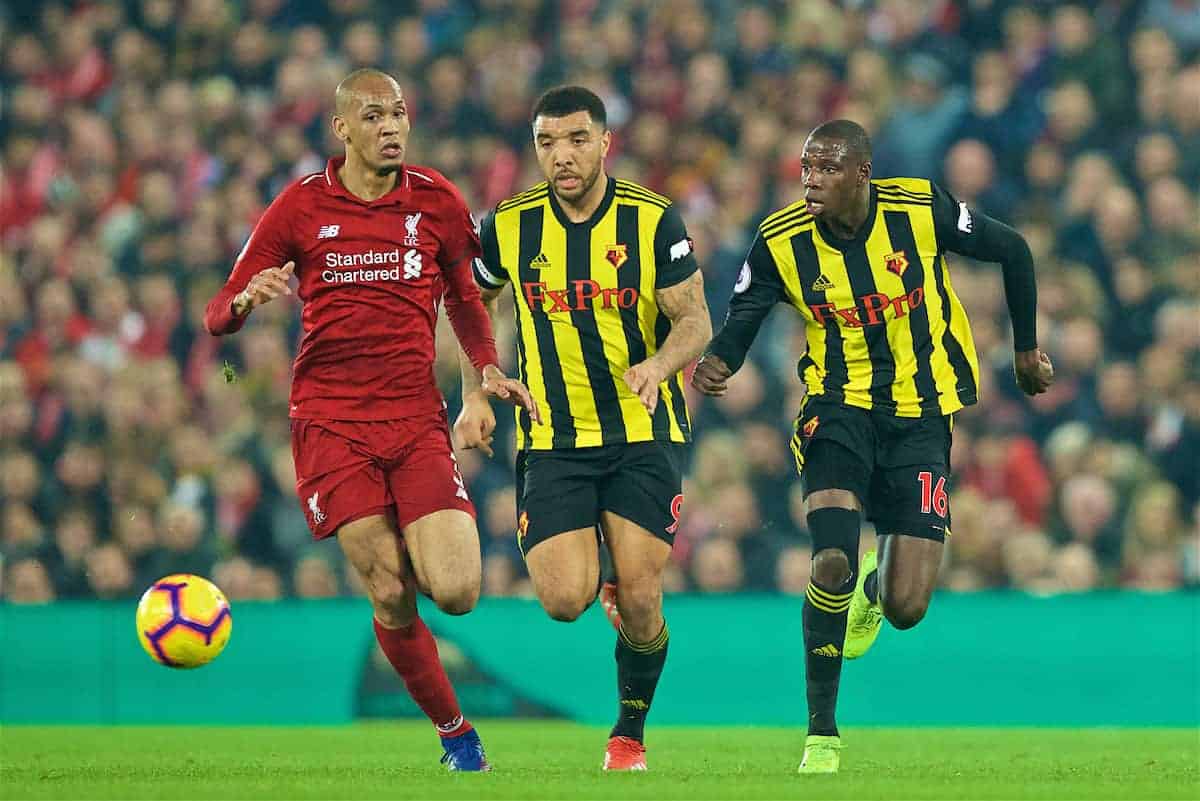 Watford will likely be one of the Premier League‘s less spectacular sides this season, with a mid-table finish looking highly likely.

In fairness to the Hornets, they ended up being one of the surprise packages of 2018/19, having been tipped for relegation by many.

Javi Gracia did a superb job in turning his team into one of the league’s best outside the top six – in the end, their 11th-place finish felt unjust.

FA Cup commitments arguably played a part in their slide down the table, with their great run in the competition ending in humiliation at the hands of Man City in the final.

It’s been a fairly quiet summer at Vicarage Road, with Craig Dawson and Danny Welbeck the only notables signings.

Dawson is a solid addition to the defence, bringing experience and consistency to the back-line, but doubts surround Welbeck’s long-term fitness.

Gracia’s aim will be more of the same in 2019/20, ensuring Watford cement their status as one of the league’s more dependable outfits.

We spoke to Mike Parkin (@RookeryMike), co-presenter of From The Rookery End podcast, to hear about how Watford will fare this season.

The powers that be have done well to keep last seasons’ squad intact; holding onto Abdoulaye Doucoure in particular is an unexpected bonus.

Craig Dawson has been brought in to shore up the defence, while the capture of Danny Welbeck, a player who will be desperate to get his career back on track, could prove to be a very astute move.

Hornets fans are generally a pragmatic bunch, so expectations will be reasonable, but there is an underlying confidence that this group of players, lead by the likeable Javi Gracia, could deliver another successful season.

Initially, the aim is clear – to achieve safety as quickly as possible.

While it may sound unambitious, the 40-point mark remains the most important target at this stage of proceedings.

If that can be delivered, the next aim is to finish as close to the top 10 as possible.

The Hornets are yet to secure a top-half finish since returning to the top flight, so making that leap would represent a successful season. 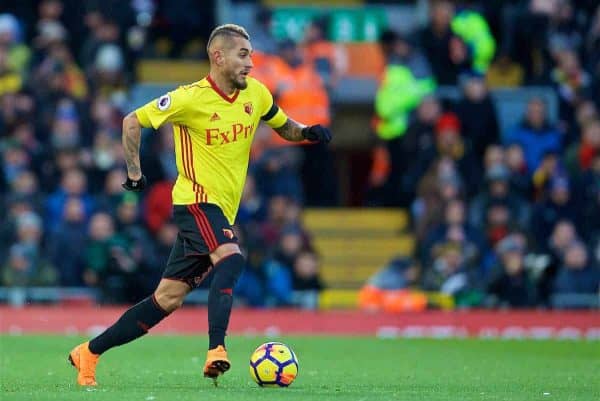 Gerard Deulofeu and Roberto Pereyra are both box office players on their day, capable of tormenting the best defenders in the business.

If they can perform on a regular basis – something they’ve struggled to do – they will definitely be worth keeping an eye on.

It will also be fascinating to see how Welbeck does in his new surroundings – Watford fans will be hoping he can make an immediate impact. 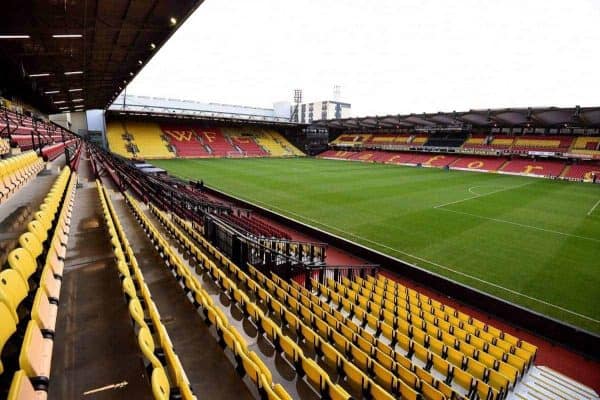 Away fans’ pubs: The Oddfellows. It’s a decent pub with a garden, often does a BBQ and is just a few minutes’ walk from the ground.

One piece of advice for visiting fan: If you’re driving, don’t get caught out parking near the ground. It’s permit only everywhere.

If you’re not, don’t get caught out by the decision not to serve alcohol in the away end. If you want a beer or two, get them down you before entering the ground.

Liverpool are clearly going to be challenging for the big one again this term.

Barring a catastrophe, the Reds should push Man City all the way, but I fear that the overall outcome may be the same.

City have so much experience and will take huge confidence from holding off an incredible Liverpool effort last term.

It will be close (again), but I think Liverpool will end up falling agonisingly short (again). Sorry!

It’s rare to see a player performing so consistently at such an extraordinarily high level and I absolutely love watching him boss every game he plays.

He is awesome, and if he continues his form from last season, he should be a shoo-in.