Chelsea began life under Frank Lampard with a humiliating 4-0 defeat to Man United, with injuries and inexperience big problems ahead of the UEFA Super Cup.

Under a transfer ban and led by a manager in only his second season in the role at any level, this is a challenging campaign for the Blues.

The loss of Eden Hazard has deprived the west London club of their talisman, but somehow the appointment on ex-Derby boss Lampard restored hope at Stamford Bridge over the summer—despite an inability to strengthen.

This was evident in their Premier League opener, with Kurt Zouma and Andreas Christensen partnered at the back, Mason Mount deployed in midfield and Tammy Abraham up front.

Three of those were out on loan last season, and two of those being in the Championship; Mount was team-mates with Harry Wilson, as part of Lampard’s Rams side.

It was Zouma, at Everton in 2018/19, who struggled most as Chelsea fell to a 4-0 loss to their top-six rivals, just three days before the trip to Istanbul to face Liverpool.

The 24-year-old brought down Marcus Rashford for United’s opener from the spot, and was routinely at odds with the hosts’ counter-attacking approach, producing what the Guardian‘s Andy Hunter described as a “nervous, clumsy and costly display.”

It wasn’t a performance without positives for the Blues—Abraham and Emerson both hit the woodwork in the first half, only going in a goal down at the break—but it will be a hugely encouraging one for the Reds.

Chelsea continually struggled at the back, and particularly with the likes of Rashford, Jesse Lingard and Anthony Martial running through on the counter.

Lampard’s most experienced defender, Cesar Azpilicueta, was caught out as Martial made it 2-0—bizarrely opting to allow the No. 9 to stand goal-side—while he was unable to keep up with Paul Pogba in the buildup to Daniel James’ goal for 4-0. 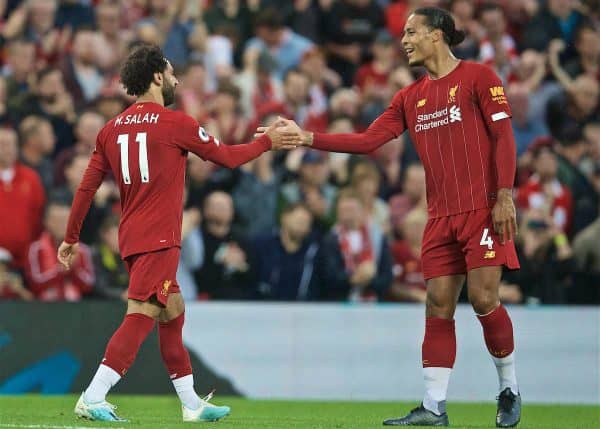 These aren’t forwards of the calibre of Mohamed Salah, Sadio Mane and Roberto Firmino, either, and after Liverpool’s attacking display against Norwich there is an obvious blueprint for Jurgen Klopp in the Super Cup.

After Sunday’s loss, Lampard attempted to stay optimistic but lamented “individual errors” on a day which provided a “harsh lesson” for his “young team.”

“Let’s be clear: with the injuries we have at the moment, and not bringing in players, this is going to be a work in progress to a degree,” he continued.

“We will have to learn harsh lessons and correct them pretty quickly.” 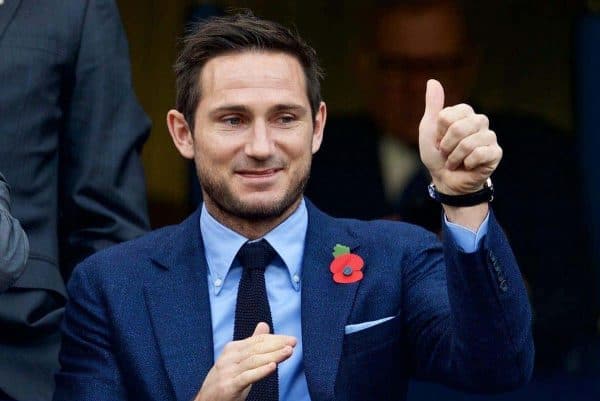 Pretty quickly is right, and pitting a side who scored four at Anfield on Friday night with one who conceded four at Old Trafford two days later suggests a straightforward narrative for the Super Cup.

Ruben Loftus-Cheek, Reece James and Callum Hudson-Odoi are all injured, while Antonio Rudiger and Willian will be doubts for midweek, N’Golo Kante is yet to reach full fitness and Christian Pulisic is being eased in after his summer arrival.

Meanwhile, Liverpool will undoubtedly be without Alisson in Turkey, with Adrian set to make his first start.