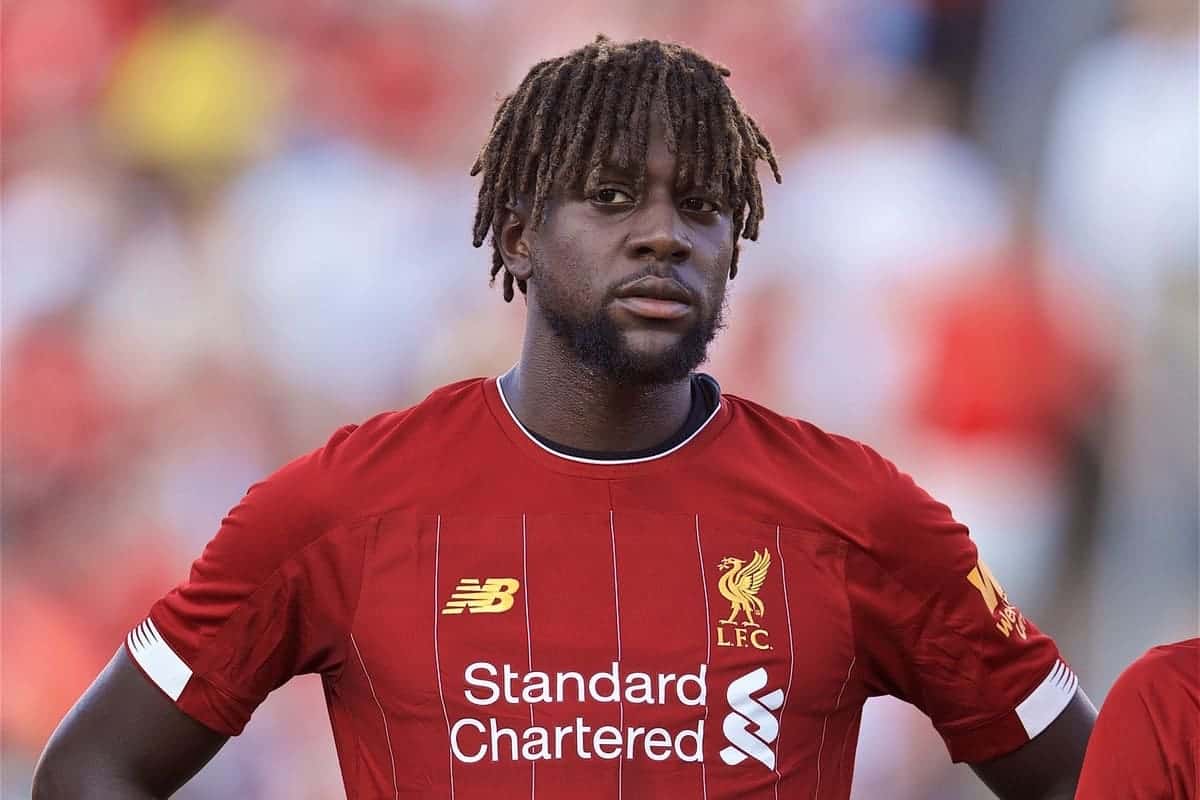 Jurgen Klopp has named Divock Origi in his starting lineup and Sadio Mane on the bench as Liverpool begin the Premier League campaign at home to Norwich.

The Reds kick off the new domestic season under the Anfield lights tonight, as they host newly promoted Norwich.

While Daniel Farke’s side are suffering with a host of injuries problems in defence, Jurgen Klopp was right to stress in his pre-match press conference that the Canaries cannot be underestimated.

Despite losing in the Community Shield on Sunday, Liverpool showed they have the capacity to hit the ground running as they fight for the title this season.

And Klopp has been able to name the majority of his key players in his starting lineup for the curtain-raiser, beginning with Alisson in goal.

Ahead of the Brazilian comes Trent Alexander-Arnold, Joe Gomez, Virgil van Dijk and Andy Robertson, with the manager opting for the more youthful partner for his defensive leader.

In midfield, Fabinho starts in the No. 6 role, and will be joined by Jordan Henderson and Gini Wijnaldum.

And in attack, with Mane only fit enough for the bench, Mohamed Salah and Roberto Firmino are supported by Origi.

This leaves the likes of Alex Oxlade-Chamberlain, Naby Keita and Xherdan Shaqiri on Klopp’s substitutes’ bench along with the No. 10, in a game which could see the Reds take an early lead at the top of the table. 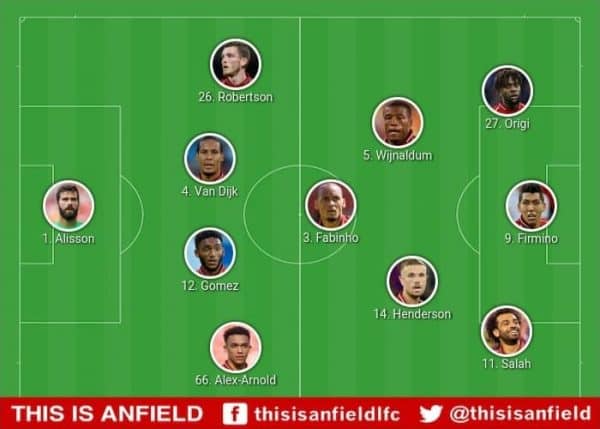