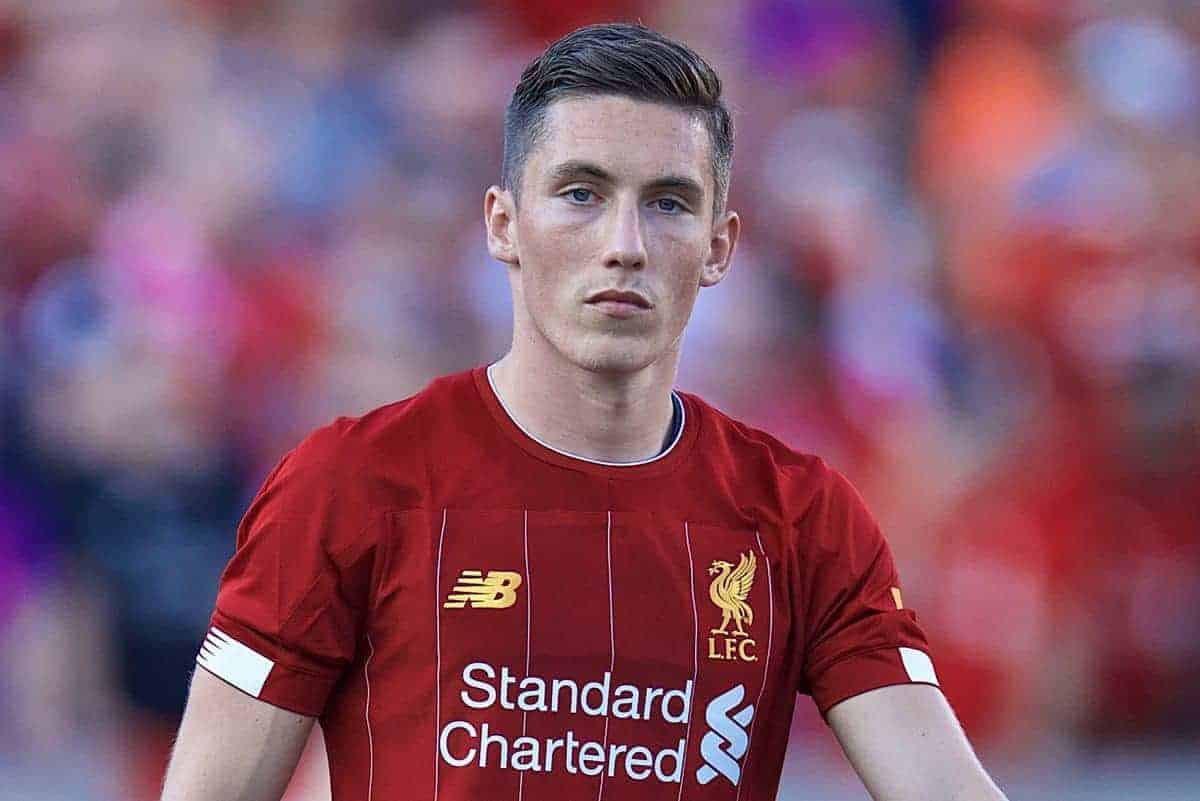 Harry Wilson has left Liverpool on loan for the fourth time, with the 22-year-old given his biggest opportunity yet as he joins Premier League side Bournemouth.

The winger was given the chance to impress Jurgen Klopp throughout pre-season, but the manager indicated after his stunning goal against Lyon that another move was likely.

And though Wilson was initially expected to depart on a permanent basis, talks with Bournemouth began late in the transfer window regarding a season-long loan.

Liverpool have now confirmed that the Wales international will spend the 2019/20 campaign with Eddie Howe’s side, with a £2.5 million loan fee being reported by numerous media.

In addition, there could be a further £500k in performance-related bonuses, while Liverpool have briefed the media that Klopp still sees Wilson’s long-term future at the club.

It is believed that the club sought assurances from Howe regarding Wilson’s game time, and sanctions will be in place to ensure he is provided sufficient minutes.

The hope, therefore, is that the versatile attacker will play a big role for Bournemouth as they aim to improve on their 14th-placed finish last time out. 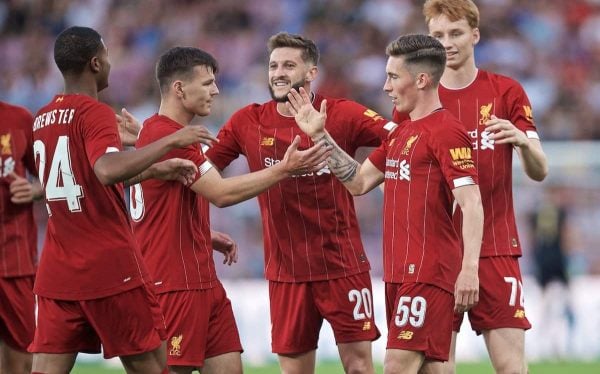 On the move, Wilson said: “I want to play Premier League football and with a great team like Bournemouth.

“With the style of play that Bournemouth are likely to play I feel that I can fit right in and help the team a lot.”

This deal is one of many with the south-coast club in recent years, and Wilson joins ex-Reds Jordon Ibe and Dominic Solanke at Dean Court.

Brad Smith is also on the books, but renewed his loan deal with Seattle Sounders earlier this summer, while Nathaniel Clyne spent the second half of last season with the Cherries too.

Liverpool were tentatively linked with winger David Brooks, for whom Wilson is widely tipped to deputise for during injury, prior to his £11.5 million move from Sheffield United to Bournemouth in 2018.

Perhaps this could serve as a sweetener if their interest was revived in the future.

Wilson is the 10th Liverpool player to be loaned out this summer.