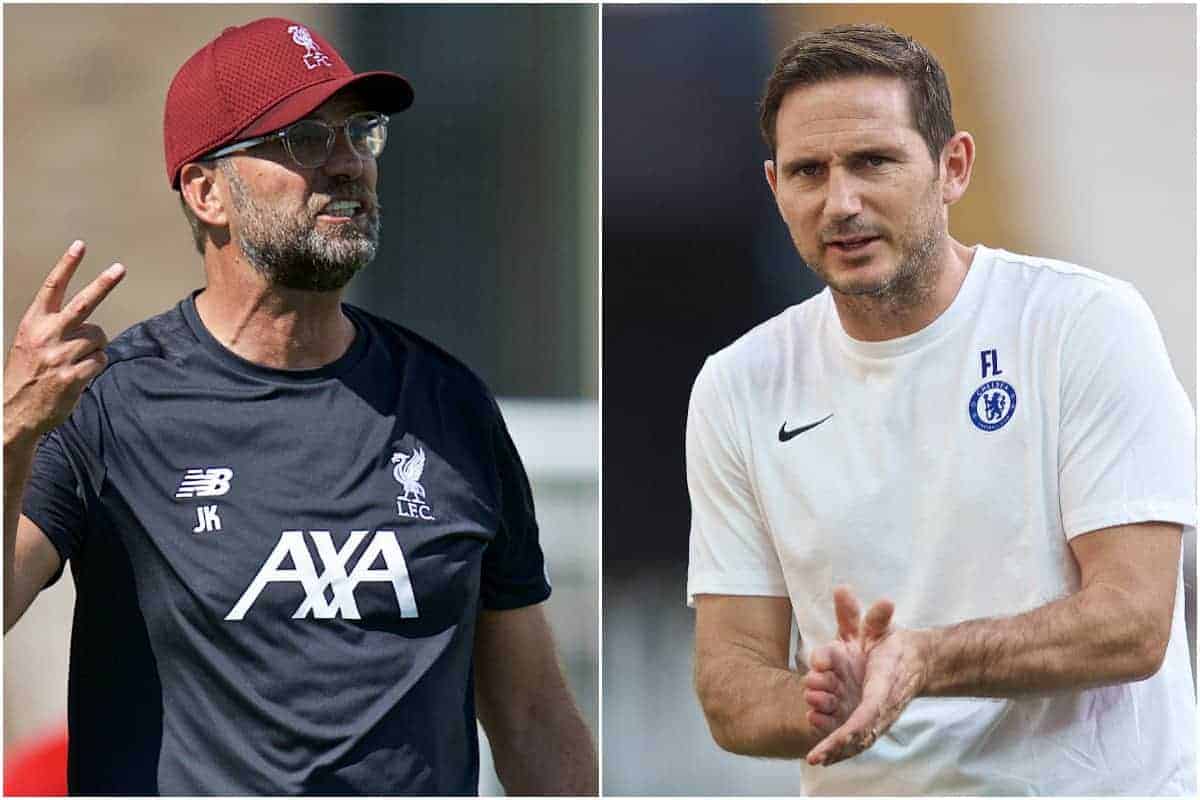 Besiktas Park will witness the first all-English final in the competition’s history on Wednesday, when the Reds will attempt to secure more continental glory in this Turkish metropolis.

Istanbul will always have a special place in the hearts of Liverpool supporters after the Champions League final in 2005, when Rafael Benitez’s side snatched victory from the jaws of defeat against AC Milan.

Three goals down by half-time, the Reds roared back to secure a 3-3 draw and emerged triumphant on penalties at the Ataturk Olympic Stadium.

Liverpool are dreaming of a return to that ground for this season’s Champions League final, but first comes the chance of glory on the banks of the Bosporus against Chelsea in the Super Cup.

“I know about the special importance of Istanbul and how what a special place it is for every Liverpool supporter,” Klopp said on the eve of the game.

“It was 2005 in Istanbul and no one will ever forget that, which is good.

“But we are different people. Unfortunately, we are not the same, we are now in the team 2019/20 and that is a pretty good one as well. 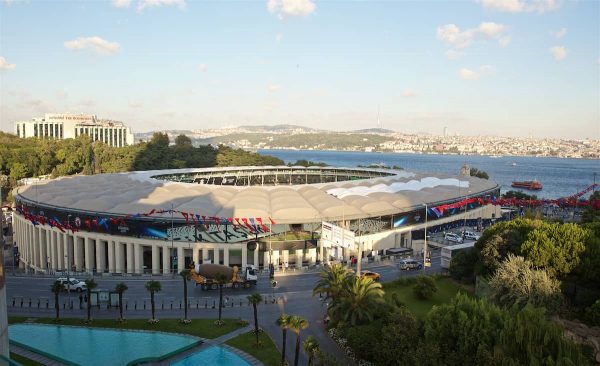 “Istanbul is always a good place for football. I played here once with Dortmund against Galatasaray, and the atmosphere was brilliant until we calmed it down with the result.

“If I am right there is a big community of Liverpool supporters in Istanbul and Turkey as well, so that will make it special for us and it is everything it should be. Apart from the flight which was three-and-a-half hours.

“Both teams are here now, we are both fresh, we both want to play and I hope we can make this a special place for ourselves.

“About next year (the final)? I have no clue about that.

“If you would have asked me after Kyiv last year in the first pre-season games, if I thought we would be in the final again, I would have probably said ‘I don’t think so’.

“But we were there so if there is any chance, we will try—but if not someone else will be there.” 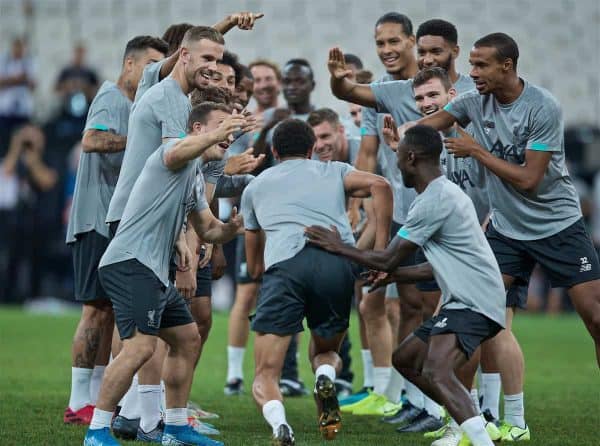 Liverpool are considered strong contenders to retain the Champions League this season and are overriding favourites with bookmakers to win the Super Cup.

Chelsea are available at 5-1 to win on Wednesday but Klopp will not be taking Frank Lampard’s side lightly, even after their 4-0 defeat at Man United on Sunday.

“I didn’t know that everybody expects us to win,” the German said. “So far we could avoid that information until you told me. No problem for us what people think around us.

“They had a few changes: new manager, lost Eden Hazard, brought in young players like [Tammy] Abraham, Mason Mount. They are a really interesting team.

“Frank did an outstanding job at Derby last year, changed the football there. Being a good football side in the Championship is really difficult, unlucky at the end against Aston Villa to get promoted.

“Now he is at Chelsea, his club, everything is fresh, everybody is ready and on their toes. They will be 100 percent ready and we have to make sure we are ready too.

“Everything that doesn’t help us to win the game you have to ignore.”

Liverpool will be hoping to secure their first piece of silverware of the season on Wednesday, having already lost the Community Shield to Premier League foes Manchester City.

Andy Lonergan, another recently acquired goalkeeper, has also been included in the 23-man squad, but Dejan Lovren is conspicuous by his absence as talk of a move to Roma rumbles on. 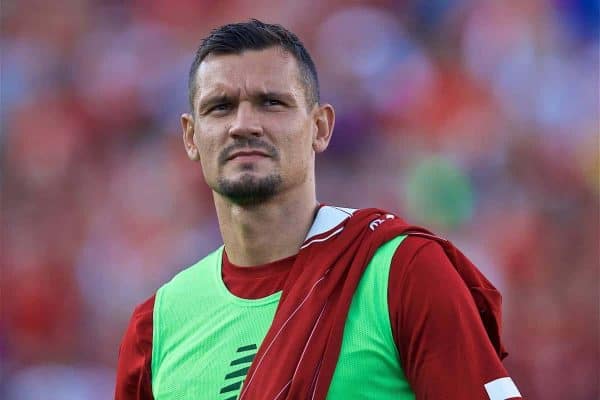 Asked if the Croatia defender will leave this month, Klopp said: “No idea.

“It is because he is ill. We will see what happens in January, not only this window.”