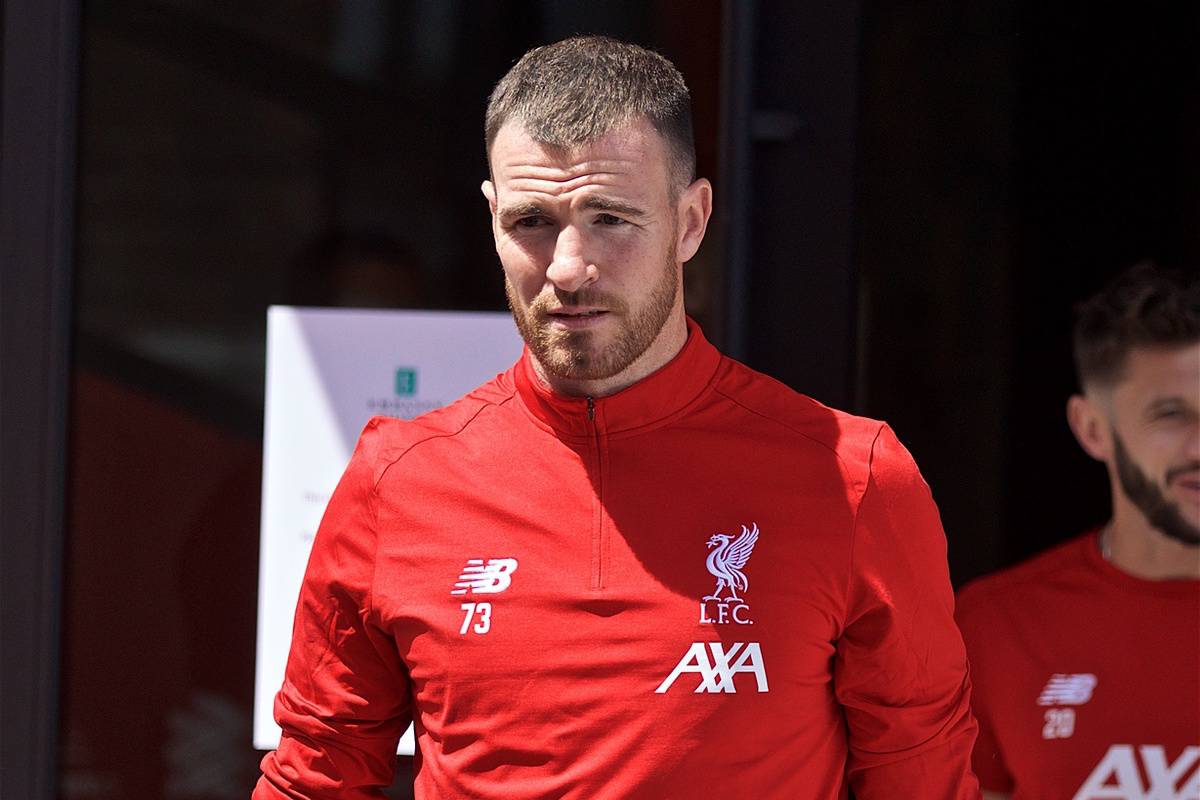 Andy Lonergan is expected to turn his temporary pre-season role into a more permanent position at Liverpool in the aftermath of Alisson’s injury.

The Reds’ goalkeeping ranks suffered a major blow after Alisson sustained a suspected calf injury late in the first-half of the 4-1 win over Norwich on Friday.

While a final assessment on the injury has yet to be disclosed as the club’s medical staff continue to assess if any damage was sustained to his Achilles tendon, Liverpool’s No.1 is expected to be sidelined from anywhere up to six weeks.

It leaves Adrian as the sole senior ‘keeper at Jurgen Klopp’s disposal following the departure of Simon Mignolet, ensuring a suitable deputy is in need with Chelsea awaiting in the UEFA Super Cup in just three days’ time.

And according to a number of reporters, including The Times‘ Paul Joyce, the Reds are considering “offering a short-term contract” to Lonergan.

The 35-year-old, who was released by Middlesbrough at the end of last season, linked up with Liverpool for the pre-season tour of the United States, where he stood in for Alisson as the Brazilian enjoyed his post-season break.

He featured in the 2-1 defeat to Sevilla at Fenway Park where he made a notable impression, and after being called to train at Melwood on Saturday all signs point to the former Leeds and Preston stopper signing on the dotted line. 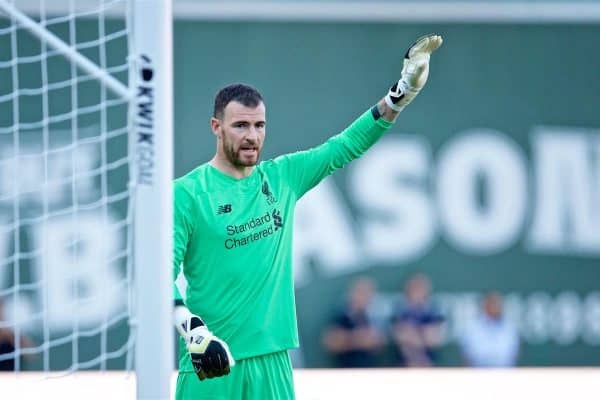 Liverpool are expected to make a decision imminently in order for him to be able to travel to Istanbul with the rest of the team on Tuesday and take his place on the bench for the European clash.

Last season’s third-choice ‘keeper in Caimhin Kelleher might have been considered for the role, but he is still on the road to recovery after picking up a wrist injury over the summer.

Lonergan has a wealth of experience having featured for over 10 clubs over the course of his 17-year career to date and will prove to be a suitable enough back-up for Adrian.

However the Liverpool faithful will hope he remains nothing but a short-term fix as many continue to hold their breaths over the final result on Alisson‘s injury.