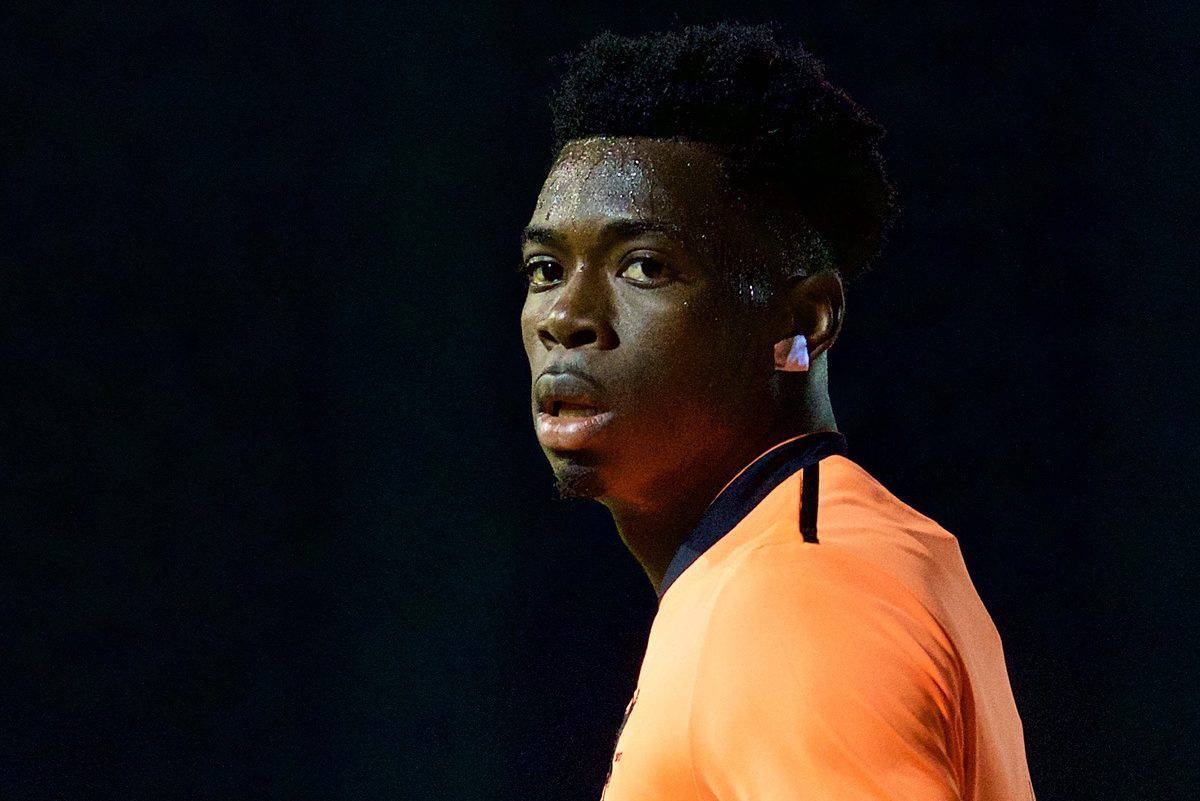 Ovie Ejaria has secured a loan-to-buy exit from Liverpool, two-and-a-half years on from a brief spell in the first team which saw him play eight times.

Ejaria joined the Reds from Arsenal in 2014, and made his senior debut for the club in 2016, coming off the bench as Jurgen Klopp‘s side won 3-0 at Derby in the League Cup.

The midfielder was a regular in the first team that season, featuring seven more times and spending another eight games as an unused substitute.

But he faded out of the picture the following summer, and at the start of 2018 was loaned to Sunderland, before spending last season with Rangers and Reading.

His time at Reading was arguably Ejaria’s most productive yet, and that prompted the Royals to secure a season-long deal for the 21-year-old on deadline day.

He will now join up with Jose Manuel Gomes’s side ahead of Saturday’s clash with Hull at the KC Stadium.

The deal will then become permanent at the beginning of next summer, for an initial £3 million with £500,000 in add-ons.

A gifted technical midfielder with height and the ability to cover ground quickly with the ball, Ejaria could develop into a top player in the Championship in years to come.

That could well lead to a return to the Premier League, with Klopp’s faith in his first campaign as Liverpool manager a sign of clear potential in the youngster.

Unfortunately, it is a long time since Ejaria made a “big impression” on the manager during a mid-season training camp in Tenerife, which saw him recall his reaction to the Liverpool Echo as “‘oh my God, he could be ready too!’.”