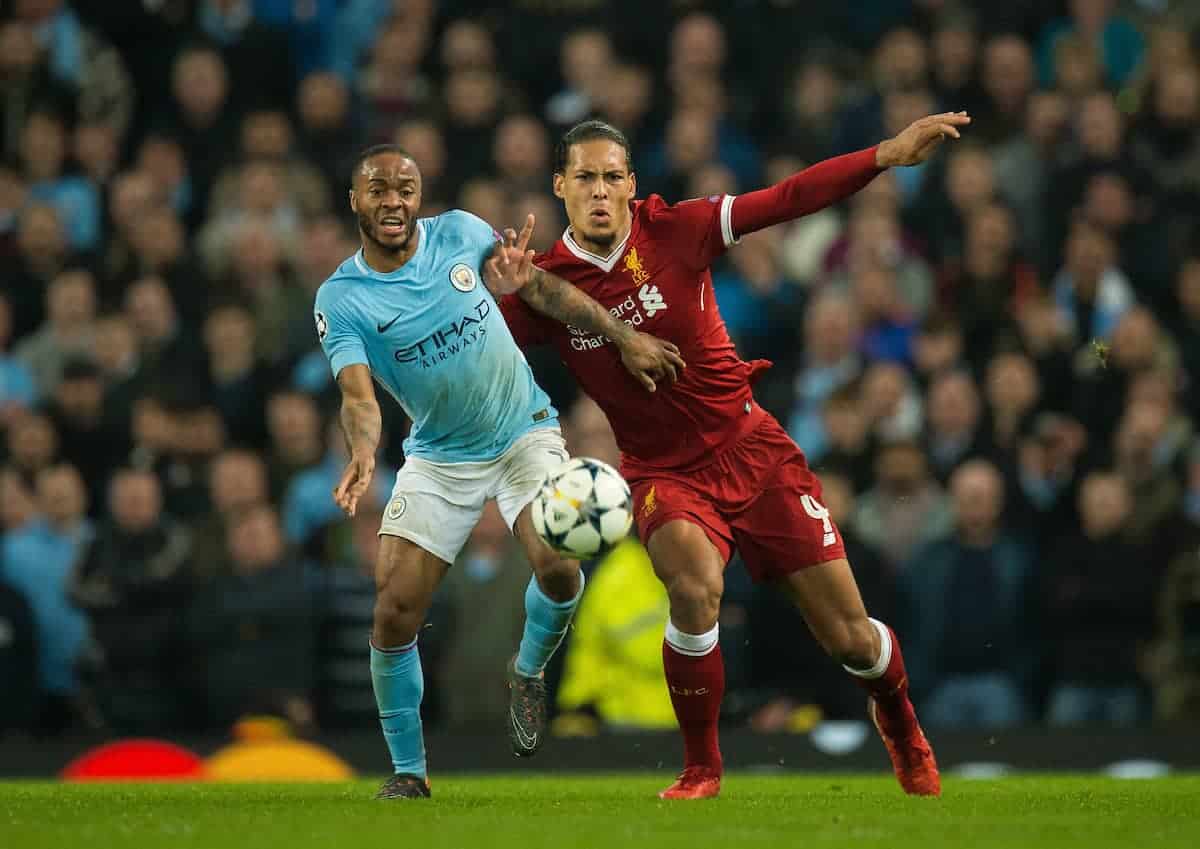 Liverpool meet Man City in the Community Shield on Sunday afternoon, as Jurgen Klopp‘s side look for an early trophy in 2019/20.

Pre-season is done and dusted and the Reds are set to embark on a new campaign.

Liverpool turn up to Wembley Stadium as European champions, following a magnificent 2018/19 season that also saw 97 points accumulated in the Premier League.

Coming up against them on Sunday are a City side who pipped Klopp’s men to title glory by a point, on their way to a memorable domestic treble.

The annual curtain-raiser may not have the same level of importance as it once did, but this could still be a good gauge of where both teams are at.

Liverpool stopped a run of disappointing summer results on Wednesday, with the performance in the 3-1 win over Lyon their most vibrant of pre-season.

The return of several key players made a noticeable difference, while the displays of youngsters such as Ki-Jana Hoever and Harvey Elliott caught the eye.

Sunday’s game will be another great opportunity for the players to get more playing time under their belt, but the lure of silverware is also clear.

Victory or defeat won’t make or break Liverpool’s season, but an early psychological blow to a dominant City side, no matter how small it may be, will do just nicely. 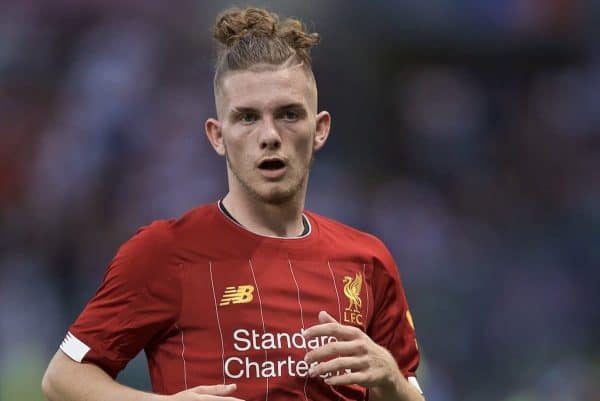 Liverpool have no new injury problems ahead of the game, although certain individuals are more advanced in terms of fitness than others.

The likes of Mohamed Salah, Roberto Firmino and Naby Keita are unlikely to play the whole 90 minutes.

Although Klopp has hinted that he might not even risk key men against City, he may pick the side that is expected to start against Norwich next Friday.

Alisson is back in goal, Trent Alexander-Arnold and Andy Robertson are raring to go at full-back and Joel Matip is favourite to start alongside Virgil van Dijk.

There is the usual competition in midfield, with Keita looking lively and Adam Lallana attempting to rebuild his reputation.

Elliott’s cameo in the victory over Lyon was arguably the biggest plus point and he may earn some game time against the champions.

City are in good health as they eye up a second consecutive Community Shield crown, with new signing Rodri in line to start. 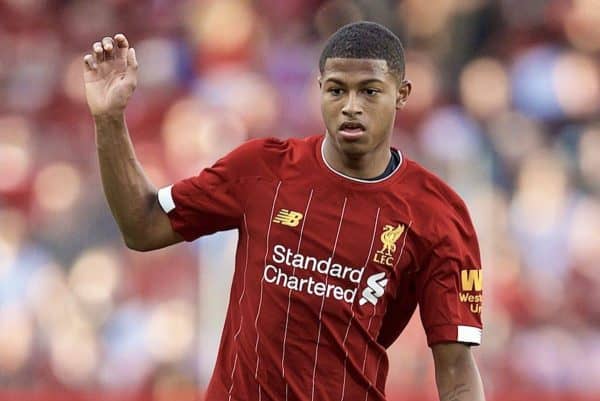 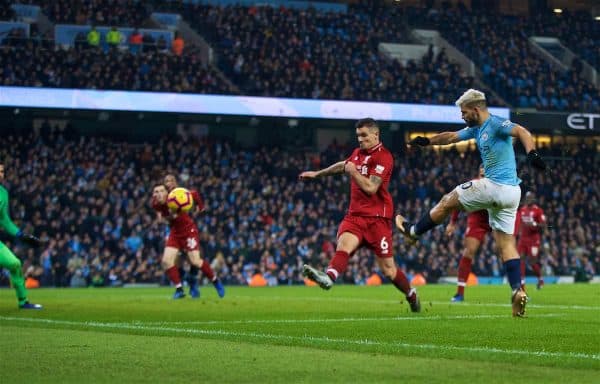 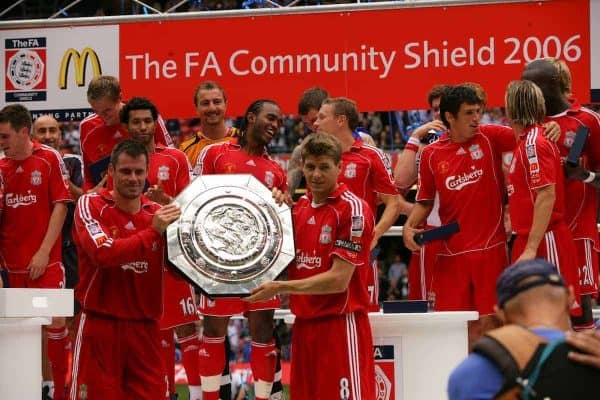 Liverpool have won the Community Shield – previously the Charity Shield – 15 times in their history, with only Man United (21) winning it more often.

It’s 13 long years since the Reds last appeared in the match, though, when they beat Chelsea 2-1 at Cardiff’s Millennium Stadium.

John Arne Riise and Peter Crouch scored the goals for Rafa Benitez’s team, either side of an Andriy Shevchenko equaliser.

It sums up the lack of trophies in that time – June’s Champions League win was only the second piece of silverware won at Anfield since they beat Chelsea. 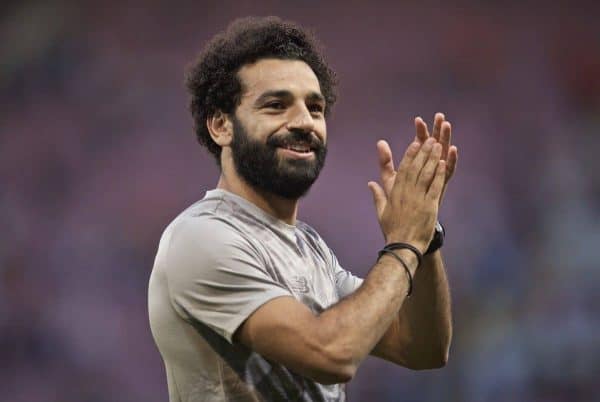 Liverpool vs. Man City is live on BT Sport 1, with coverage getting underway at 2.30pm (BST). Kickoff at Wembley is at 3pm.

Henry Jackson is in charge of This is Anfield’s matchday liveblog, keeping you entertained from 2.30pm and providing minute-by-minute updates.