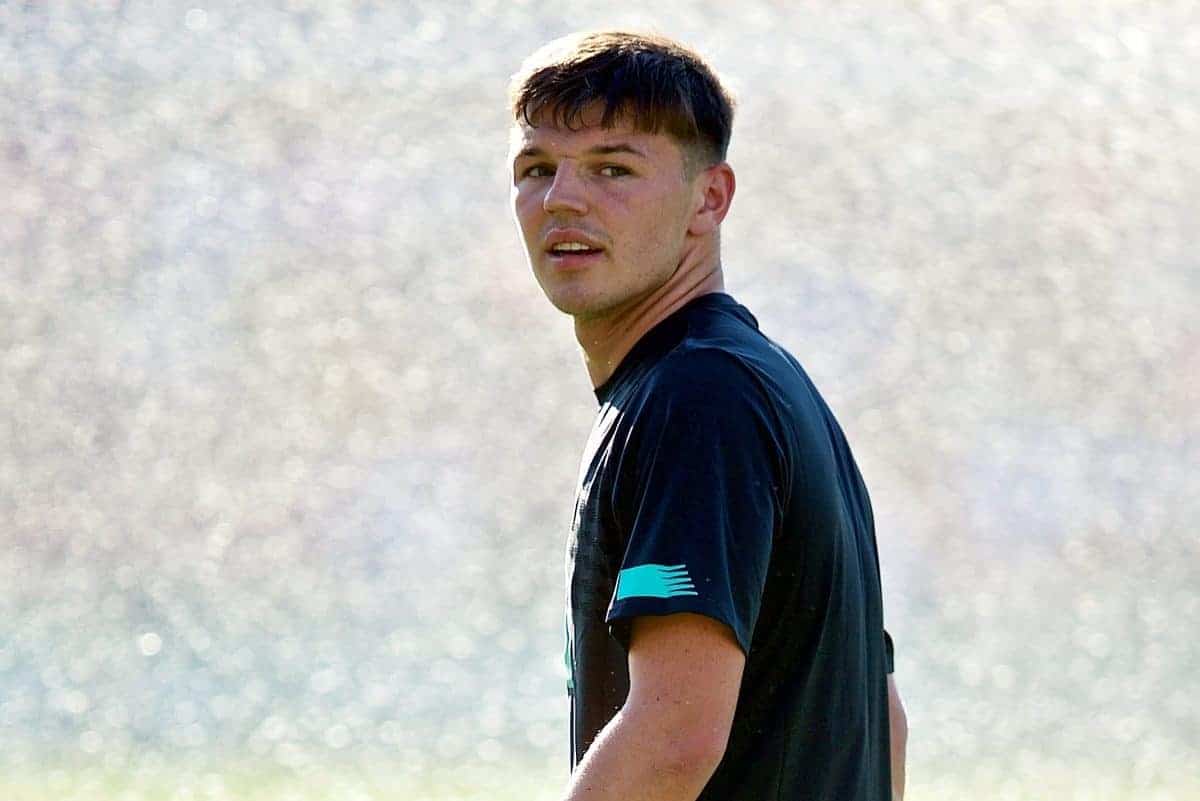 Serie A outfit Fiorentina could test Liverpool’s resolve over Bobby Duncan, with Vincenzo Montella’s side claimed to have made a loan-to-buy bid for the striker.

Duncan has been the subject of interest from clubs in Scandinavia already this summer, but the Reds have rebuffed any approaches, most recently from FC Nordsjaelland in Denmark.

The 18-year-old, promoted to the under-23s squad after spending pre-season with the first team, has made just one start in three games so far, coming off the bench twice as Rhian Brewster is preferred up front.

While Brewster’s expected opportunities in the senior setup will see Duncan take over at U23s level later this campaign, it can be argued his development would be better served out on loan.

Now, Sky Sports claim Fiorentina have “made a loan offer with an option to buy,” which would see the teenager spend 2019/20 in Italy, ahead of a possible permanent move.

It seems unlikely that Liverpool would allow Duncan to leave on those terms, as the club should see him as one of their most high-potential prospects.

He scored 30 goals and laid on 16 assists in 43 games for the academy sides last season, having made the switch from Man City to his boyhood club in the summer.

However, it is interesting to note the regularity with which Duncan is linked with moves away already, and particularly abroad, which could suggest his agent is weighing up their options.

Duncan was part of the same City youth sides as Jadon Sancho, and having seen his former team-mate establish himself as a first-choice starter at Borussia Dortmund, there is clear inspiration.

Dortmund are among the clubs to have been touted with an interest in Duncan in the past, and it is worth keeping an eye on a possible move away from Merseyside.