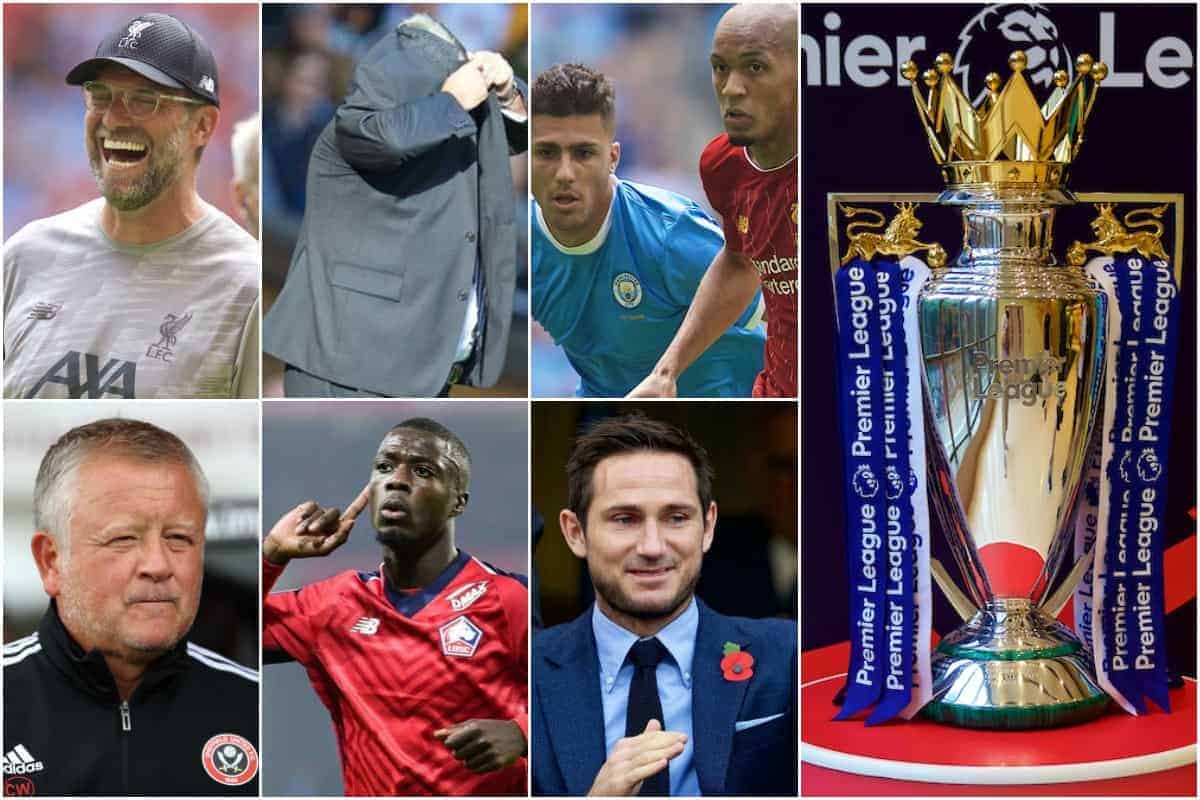 As a new Premier League season gets underway, here’s what’s new to the top-flight this season.

Liverpool kick-off the new campaign on Friday night, as Jurgen Klopp‘s side host Norwich at Anfield.

It is hopefully the start of a glorious nine months for the European champions, culminating in being crowned Premier League winner next May.

There are 380 top flight matches on offer in 2019/20, as 20 sides lock horns in what remains Europe’s most intriguing league.

A new season brings with it three enthusiastic teams from Championship, before the pressure of playing the Premier League grinds them down!

Norwich, Sheffield United and Aston Villa join the party in 2019/20 – a trio of sides who all feel like good additions.

The Canaries begin with a daunting trip to Anfield, but they have enjoyed a good summer in the transfer market.

The Blades are arguably the most at risk of a swift return to the Championship – they are the bookies’ favourites for the drop – but Villa have been the country’s biggest spenders this summer.

Most likely to stay up: Aston Villa

Liverpool have had a low-key summer, with Sepp van den Berg, Harvey Elliott and Adrian the only signings made by the Reds.

Elsewhere, things were slow, before a frantic finish in the final days.

Man City have acquired the services of Rodri and Joao Cancelo, making it a mere £170 million spend on full-backs now under Pep Guardiola, while Man United have brought in Aaron Wan-Bissaka and Harry Maguire in an attempt to improve their defence.

The two Manchester clubs spent the second and third most in the division, behind only Villa.

A transfer ban may have halted Chelsea in their tracks but they already had a deal in place for American Christian Pulisic, who has the tough task of replacing Eden Hazard.

Midfielder Tanguy Ndombele looks one of the most impressive purchases, with the midfielder joining Tottenham from Lyon. Spurs added Ryan Sessegnon and Giovani Lo Celso on deadline day.

Across the park, Everton getting Juventus youngster Moise Kean was good business, and they added Alex Iwobi late on.

And finally, Andy Carroll signed for Newcastle United on a free transfer as Mike Ashley attempts to pull the wool over the eyes of their fanbase.

The three promoted sides all have managers who are about to taste the Premier League for the first time.

Norwich boss Daniel Farke is a charismatic figure who was formerly in charge of Borussia Dortmund II, with Canaries supporters cherishing him in the way Liverpool fans idolise Klopp.

Blades manager Chris Wilder is hugely passionate, not least because he is thriving in charge of his boyhood club.

The same applies to Villa main man Dean Smith, who has done a magnificent job in guiding his team back to the promised land.

Elsewhere, Frank Lampard has returned to Chelsea as manager, which could either be a masterstroke or a disaster, and Graham Potter has replaced Chris Hughton at Brighton.

Steve Bruce taking the place of Rafa Benitez at Newcastle has to win the award for least inspiring appointment of the summer – the Magpies are now real relegation candidates. 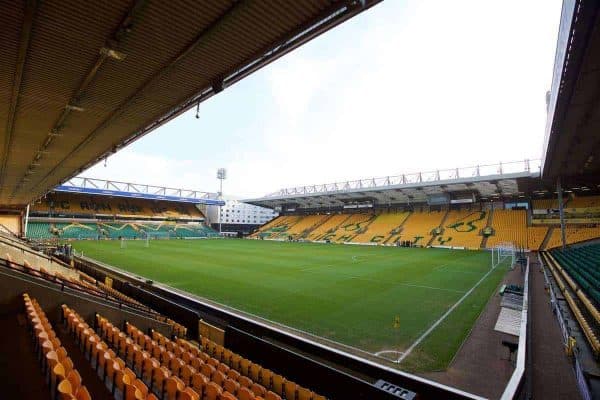 Ok, so they’re not literally new, but three proper old-fashioned grounds return to the Premier League in 2019/20.

Carrow Road brings back still special memories of Luis Suarez wreaking havoc, Klopp’s glasses falling off and that Reds supporter making a hilarious-but-crude gesture towards the away end!

Villa Park remains one of the best stadiums in the country, with the home support always in good voice, while Bramall Lane will not be an easy place to take on Sheffield United.

All three are cracking away days for Liverpool fans to look forward to.

Last season’s Nike Merlin is now a thing of the last, becoming yesterday’s news in favour of…wait for it…the…Nike Merlin!

They couldn’t even be bothered to change its name, but we’ll let Nike off because the ball looks nice.

FIFA have gone lawmaker happy this summer and there’s loads of new rules that are bound to confuse fans, media, managers and players in the early weeks – on top of VAR also being introduced!

Numerous alterations have been made, including attacking players not being allowed to be in the wall for their team’s free-kicks.

Meanwhile, the handball ruled has changed yet again and goalkeepers now have to be touching the line with their foot when penalties are taken.

Then, of course, there is the introduction of VAR in the Premier League for the first time, which is sure to cause controversy almost every week.

That should be fun, shouldn’t it?

Read all about the new rules in detail here