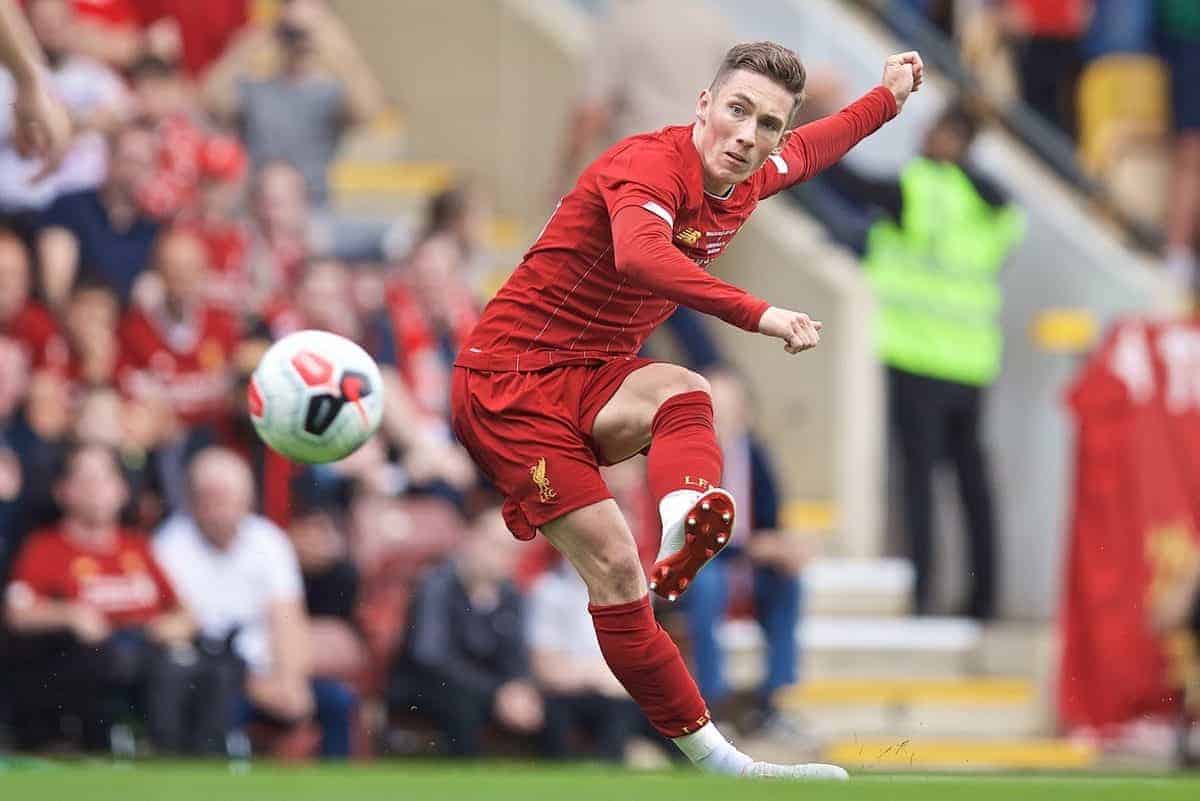 The League Cup‘s second round kicks off this week, with three goalscoring Liverpool loanees in action, along with two others in Scotland and Brazil.

The Reds’ loanees have started the season in excellent form, with the likes of Marko Grujic, Harry Wilson, Ovie Ejaria and Sheyi Ojo all catching the eye.

After a weekend that saw Ejaria, Wilson and Ben Woodburn all find the back of the net, it is great to see the action continue with sides across the Premier League and Football League meeting in the League Cup.

Both Ejaria and Woodburn could take to the field on Tuesday night, as Reading visit League Two side Plymouth Argyle and Oxford United host Championship outfit Millwall.

The Royals’ deadline-day acquisition has been in particularly strong form since rejoining the club, with two goals in his last two outings—both of which were hugely impressive.

Plymouth count ex-Everton attacking midfielder Jose Baxter among their number, and Ejaria could come directly up against the 27-year-old.

Meanwhile, Woodburn scored his first-ever league goal in Oxford’s 3-1 loss at Bristol Rovers on Saturday, and will be hoping to find the back to the net again as he takes on a Millwall side which could feature one-time Liverpool target Alex Pearce at centre-back.

Wilson’s free-kick in Bournemouth‘s 3-1 defeat at home to Man City was genuinely stunning, but it came after the 22-year-old started the game on the bench.

He could returned to the starting lineup against Forest Green Rovers, however, who face a significant challenge as a side from League Two.

The remaining Premier League sides will go into the hat for the third round of the League Cup, and the draw will take place after Wednesday night’s fixtures, with the ties to be played in the last week of September.

Elsewhere, Ojo will be hopeful of returning to fitness ahead of Rangers’ crucial Europa League playoff second leg at home to Legia Warsaw.

The winger missed 1-0 win at St Mirren due to a knock, but Steven Gerrard is optimistic he will feature, and will be eager to include him after four goals and three assists in eight games so far.

Allan Rodrigues has been in solid form for Fluminense this season, and is likely to start in the engine room once again as his side host Corinthians in the deciding leg of their Copa Sudamericana quarter-final.

The rest of Liverpool’s loanees will wait until the weekend for their next taste of action, with Rhys Williams and Kidderminster Harriers the last to play over the bank holiday as he lasted the full 90 minutes in a 1-0 loss to Chester. 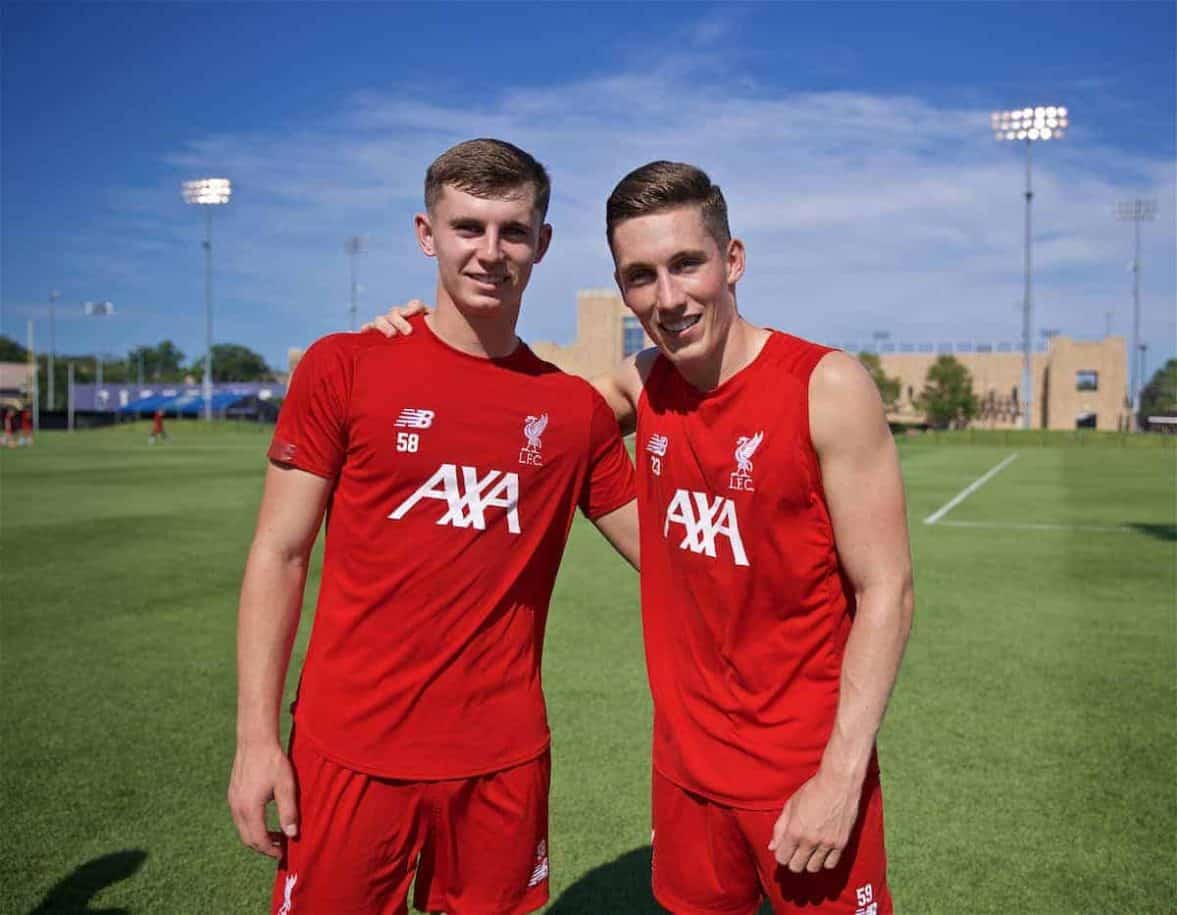