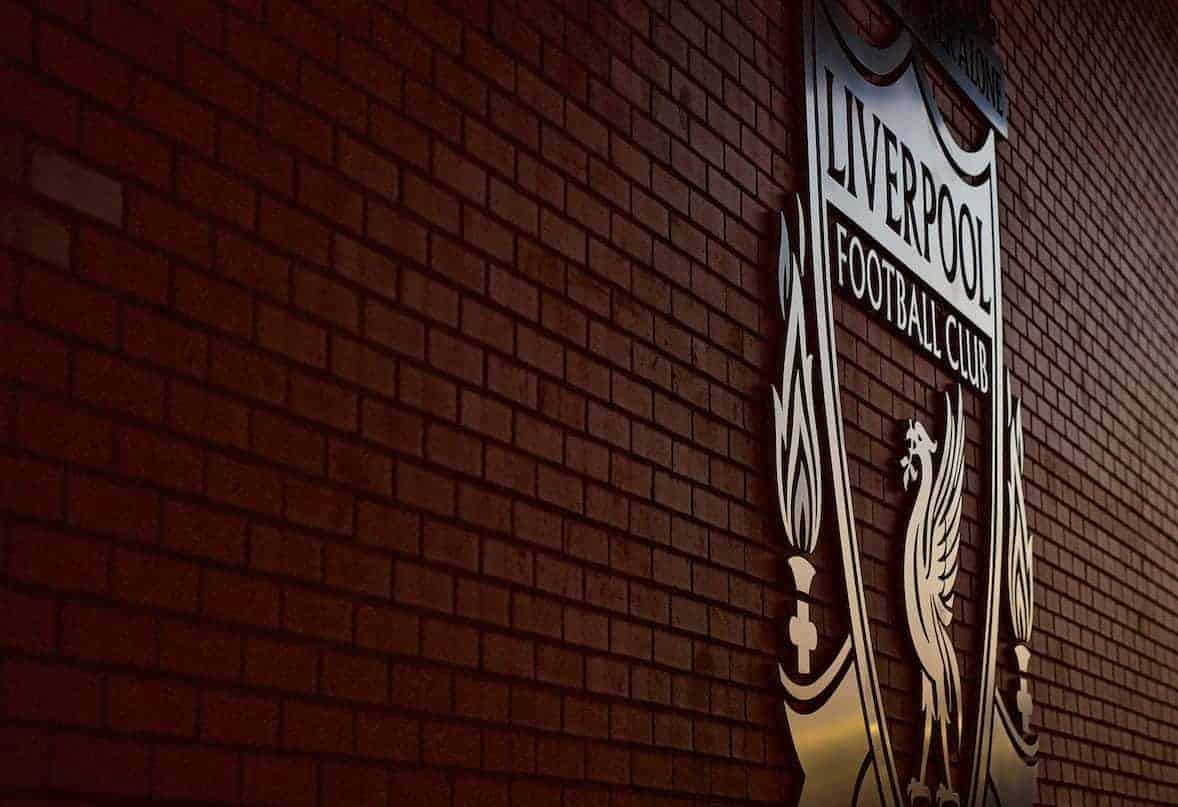 Liverpool have effectively ended their association with controversial betting firm 1xBet after it emerged they risked prosecution due to their activities.

The Reds’ announcement of a long-term deal with the Cypriot-based, Russian-owned agency was met with widespread criticism from supporters in July.

Their agreement to provide in-game branding and social media promotion to their ‘global betting partner’, which came after the expiry of a previous deal with BetVictor, was considered to questionable.

It later emerged that 1xBet were used to promote gambling on children’s sports and cockfighting, among other offences.

Both Liverpool and Chelsea were warned they could face “unlimited fines and up to 51 weeks’ imprisonment” if their partnerships continued.

1xBet have had their licence suspended in the UK, which would have resulted in unlawful advertising if the clubs used the company’s logo in further promotions.

Now, the Mail have reported that, following the termination of Tottenham‘s deal, Liverpool and Chelsea have “been forced to suspend all advertising” for 1xBet.

This is apparent across the Reds’ social channels, along with their official website, in which 1xBet is not listed as a sponsor.

The two clubs are said to be “in discussion” with 1xBet, who maintain ignorance over “how their brand came to be promoted on prohibited sites,” having “temporarily halted advertising in the UK.”

Rightly, there is growing pressure in the UK to restrict the advertising for betting sites, with gambling addiction an increasingly crippling issue.

Advertising is particularly rife in modern football, and it is almost impossible to avoid mention of the likes of Bet365, Paddy Power and Ladbrokes when watching games on TV.