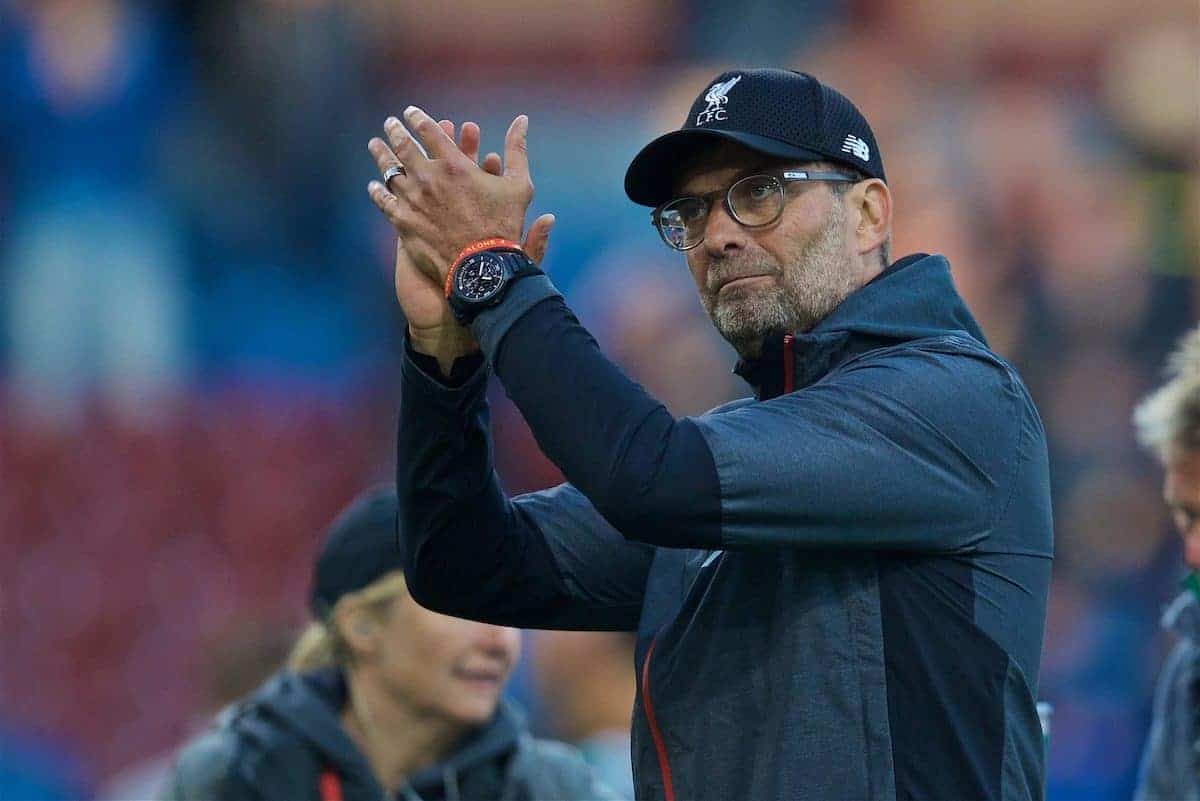 Liverpool are set to lead a host of Premier League clubs in their bid to restore the late summer transfer deadline, after a failed “experiment” with an early closure.

The sentiment behind bringing the end of the transfer window forward, to the start of the domestic campaign, was certainly well-intentioned.

It was designed to allow clubs to have their business settled before the new campaign got underway, ensuring no costly exits or arrivals—particularly between rivals.

Liverpool’s signing of Alex Oxlade-Chamberlain in 2017 is a prime example of this, coming shortly after his last appearance for Arsenal in a 4-0 loss at Anfield—his fourth start of a possible four for the Gunners that season.

But while the Premier League shifted the deadline to the eve of the opening weekend, no other major league across Europe followed suit.

In a development morbidly reflecting the wider state of the country, England then left itself exposed as clubs from La Liga, the Bundesliga, Serie A and Ligue 1 among others continued trading freely.

On the final day of the European transfer window on Monday, Henrikh Mkhitaryan, Javier Hernandez, Matteo Darmian and Fernando Llorente were among those to leave for clubs abroad.

Liverpool’s business was minimal: Bobby Duncan joined Fiorentina under a cloud and Ryan Kent was finally granted a permanent switch to Rangers.

But according to the Times, the Reds are fronting a group of Premier League clubs pushing for a return to the previous transfer deadline.

“Liverpool had voted in favour of the early closure but it is understood they will join the two Manchester clubs, among others, in pushing strongly for a return to the original timeline and to have the same window as the other major countries in Europe,” Martyn Ziegler writes.

“The failure of the leagues in Spain, Italy and Germany to follow England’s lead has confirmed the view of some wavering clubs that the experiment has just allowed an advantage to rival teams on the continent.”

A vote could be held at the Premier League chairman’s meeting on September 12, and would need a majority of at least 11 of 20 clubs to back the movement in order to revert back.

However, “a final vote may be put off until November for the impact of the early closure to be reviewed.”

Speaking towards the end of August, Jurgen Klopp expressed his belief that “it must close at the same time,” although he added: “When that is I don’t care.”