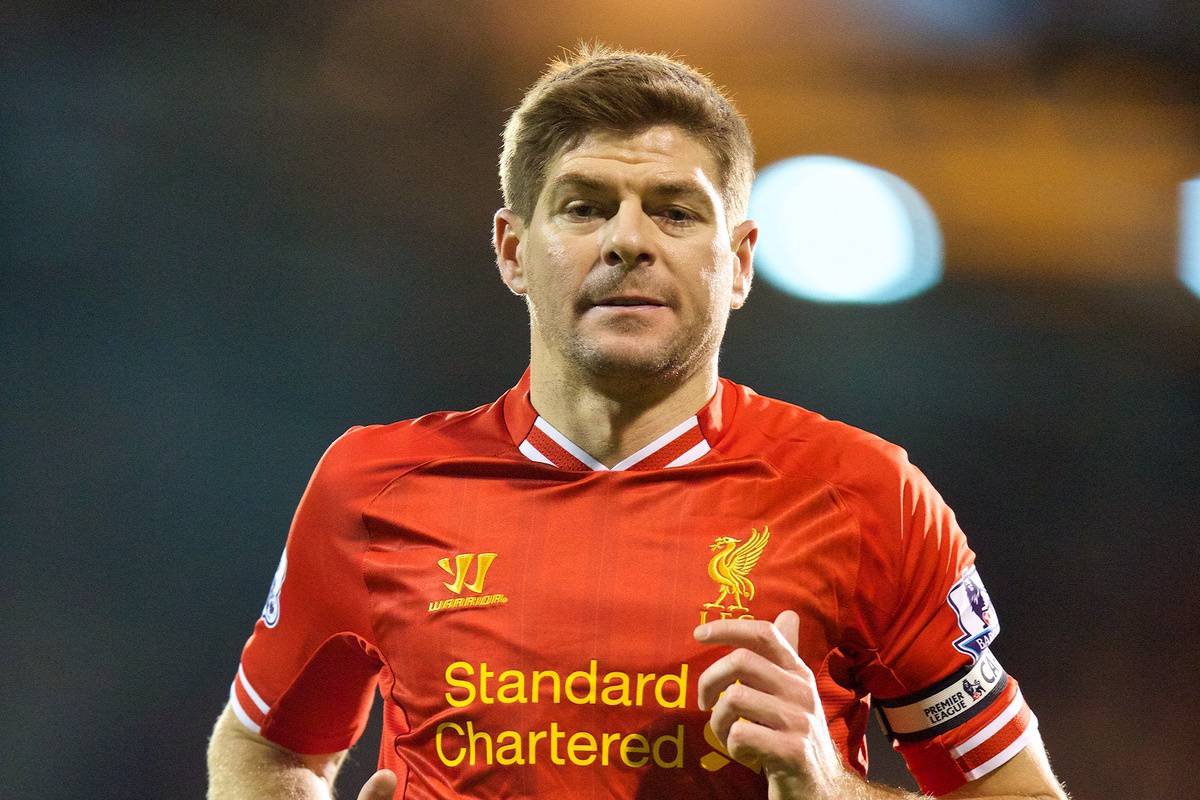 Owen has hit the headlines over the past week as he promotes his upcoming book, with a series of incendiary comments on his old team-mates, clubs and their fans.

The 39-year-old has been particularly critical of his time at Newcastle, and his relationship with Alan Shearer, prompting widespread criticism of a player desperately lacking an affinity with any of his former sides.

Despite being an ambassador for Liverpool, and a Ballon d’Or winner who scored 158 goals in 297 games for the club, Owen is not fondly regarded by many Reds fans.

Courting controversy in a clear bid for cheap publicity, quotes serialised on Thursday have seen Owen discuss loyalty among players, and claim Liverpool had planned to part ways with Gerrard “two years prior to when he actually left.”

“In Steven’s case, I severely doubt whether he really wanted to go and play in the States in 2015,” he wrote.

“I’ve heard that the club wanted him out two years prior to when he actually left.

“I’m sure he would rather have wound his career down at Liverpool, playing increasingly fewer games until he reached a point where he could be integrated into the coaching staff.

“This only happened later in his case. But instead, because he’d become so symbolic and so powerful, I believe he was forced out in the short term. Steven was bigger than the club.”

Gerrard joined LA Galaxy in 2015, which if Owen is to be believed would suggest the Reds had looked to move him on in 2013, ahead of the title challenge under Brendan Rodgers.

Of course, that overlooks the fact he signed a one-year extension to his contract that very summer, tying him down until 2015.

The midfielder played 39 times in 2013/15, starting 33 of a possible 38 games in the Premier League, missing four and coming off the bench in one due to a hamstring injury in December.

While his powers were clearly waning and he was forced to adapt to a new role as a No. 6, Gerrard was hugely important to Liverpool that campaign, and was named in the PFA Team of the Year.

Moving following a further 41 appearances in 2014/15, it was clear his decision to join Galaxy was fuelled by a desire for regular football, which contrasts with Owen’s claim “he would rather have wound his career down at Liverpool.”

Owen went on to describe fans’ perceptions of player loyalty as “complete bollocks,” and accused them of being “blind to the badge,” adding that “most players just aren’t as loyal as the fans like to think they are.”

That may be true of Owen, but when it comes to Gerrard and Liverpool it is the complete opposite.