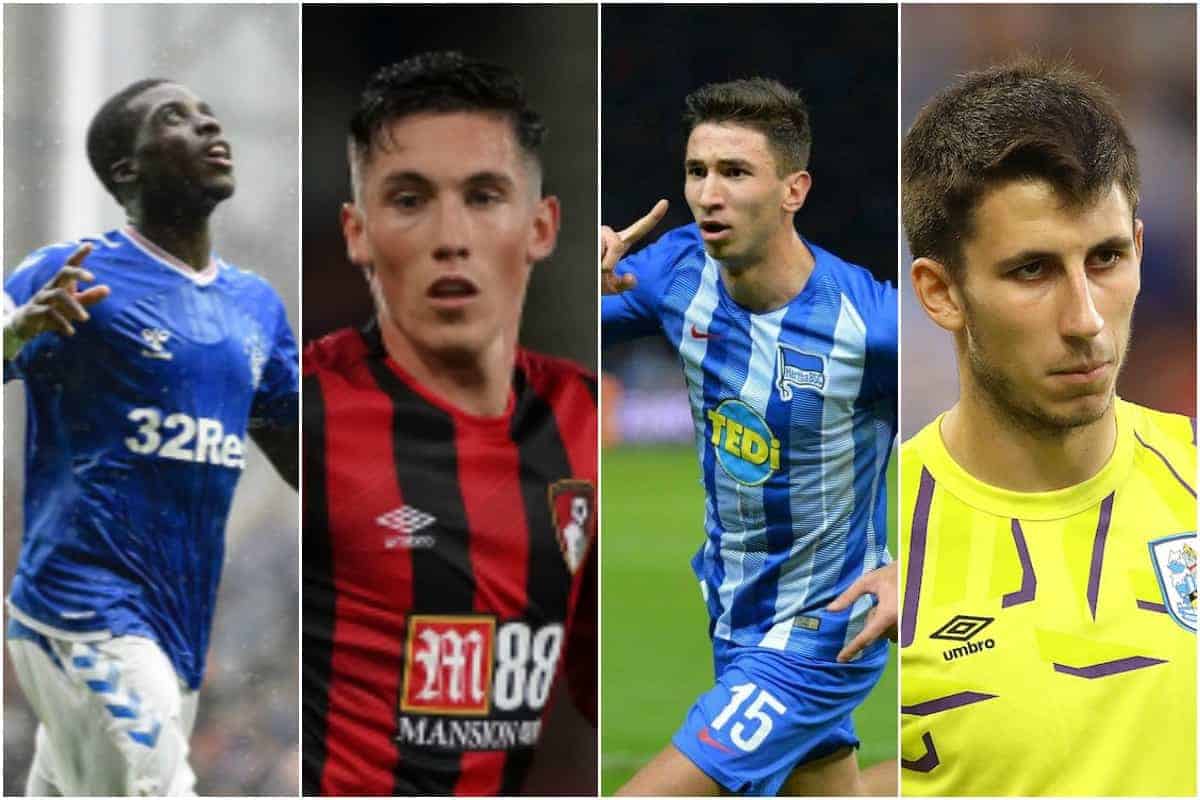 Not even the international break could do anything to disrupt the brilliant form of the borrowed Reds.

The loanees picked up from where they left off, producing goals, an assist and some fine displays across another rewarding weekend.

Here’s the full lowdown on all the action, starting with the goal-scorers.

Two Reds were on the scoresheet…

Marko Grujic has enjoyed a fine start to the season on an individual level, standing out as a shining light while Hertha Berlin have struggled.

It was a familiar story on Saturday, as the Serbian scored his second goal of the campaign while his side dropped to bottom of the Bundesliga table after a 2-1 loss to a Taiwo Awoniyi-less Mainz 05.

Grujic scored in the 83rd minute to bring his side level at 1-1, meeting a cross to send a bullet header into the top corner.

Marko #Grujic bags for the #Herthaner!!

But Hertha couldn’t push on from there and instead slipped to a third successive loss and last place in the table after conceding in the final minute.

Considering how Hertha have struggled early on – taking just one point from their first four games – Grujic’s form has been even more impressive.

The other Red to hit the net was Liam Millar, who continued his impressive form at Kilmarnock. 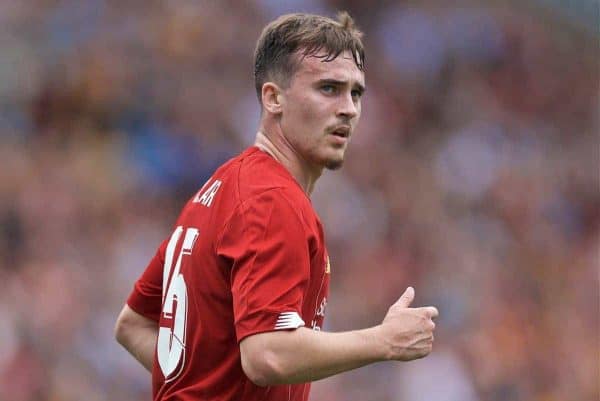 The Canadian striker posted an assist before the international break and went one better here as he scored in Killie’s 2-0 win over Hibernian.

In the starting lineup from the off, Millar opened the scoring on 56 minutes with a good finish.

Racing in behind to latch onto a brilliant diagonal pass, Millar punished some indecisive goalkeeping as he adjusted his feet well and slotted home.

Miller has really found his feet with regular minutes at senior level and he now looks set for a big season at Rugby Park. 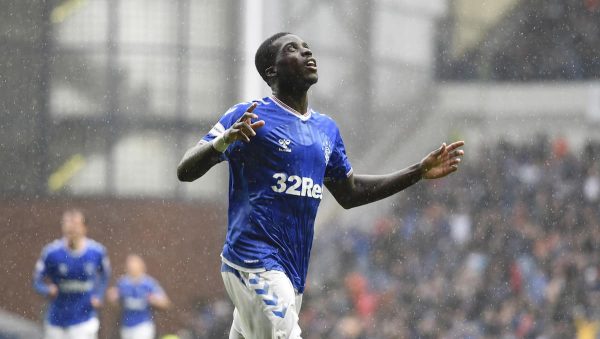 From the goalscorers to the goal provider.

Ojo already has four goals to his name from an electric start to the season with Steven Gerrard’s Rangers.

On Saturday, he added a fourth assist too, by providing the third goal in a 3-1 win over Livingston—taking him to eight goal contributions in just 11 outings.

With Rangers searching for a third to wrap up victory, Ojo stepped up to provide as he drove at the heart of Livingston’s defence, before teeing up Brandon Barker to finish.

Elsewhere, Harry Wilson had a great Sunday afternoon at Bournemouth, featuring for an hour as the Cherries cruised to a lovely 3-1 win over Everton.

In the Championship, Ovie Ejaria played the full game as Reading lost 1-0 to Middlesbrough.

Kamil Grabara will have been boosted by a pleasing early show of faith by new Huddersfield manager Danny Cowley.

The Polish ‘keeper was retained between the sticks for the Yorkshire derby against Sheffield Wednesday, as it appears he will remain the Terriers’ No. 1.

It was a tough first game for Grabara and the new management however, as Huddersfield went down 2-0.

In League One, Ben Woodburn made his seventh start for Oxford in a 2-0 win over Tranmere.

In the National League North, Rhys Williams played his ninth full 90 minutes for Kidderminster and was in solid form as his side earned a 2-0 win over Altrincham.

Two more Reds were in action in foreign leagues.

Loris Karius didn’t cover himself in glory at Besiktas, as he produced an uncertain performance conceding three times in a 3-2 loss Gazisehir.

Finally, Allan Rodrigues helped Fluminense pick up a vital three points to move out of the Brazilian Serie A relegation zone with a 1-0 win over Corinthians.

Not in action:Taiwo Awoniyi, Nathaniel Phillips