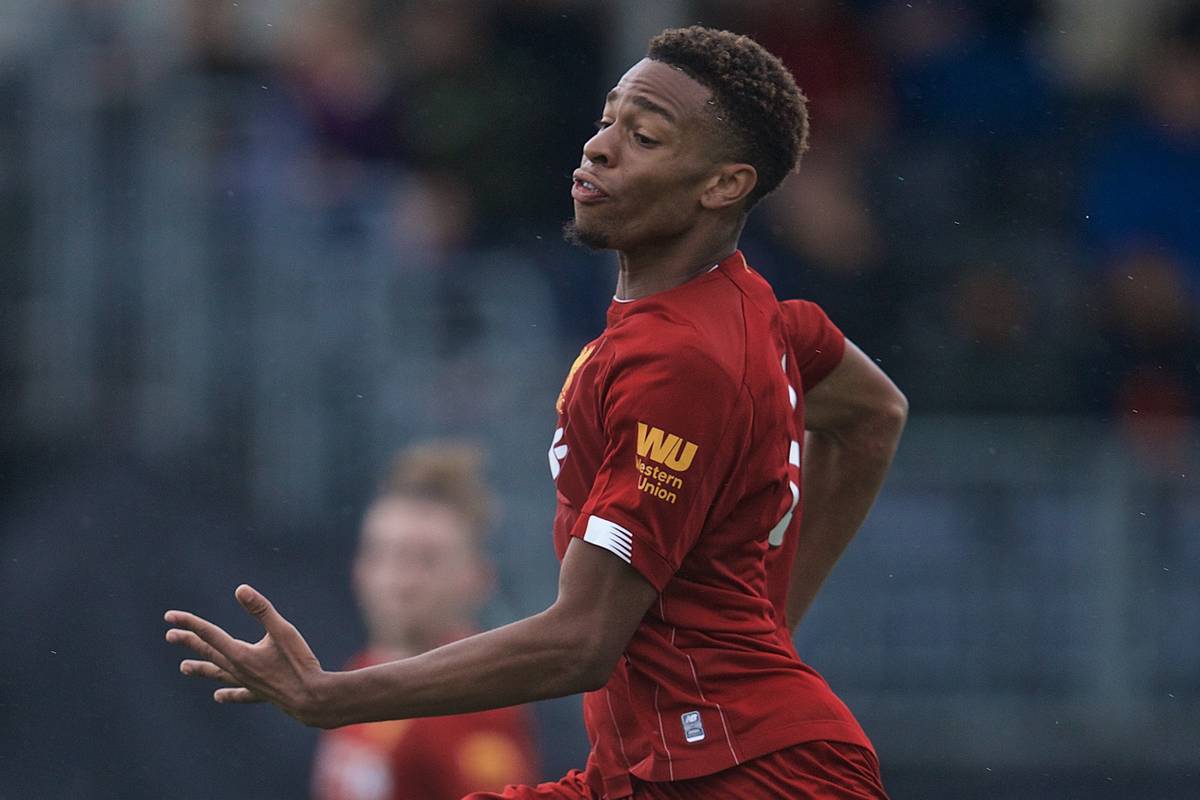 Liverpool U23s took three points in the Premier League Cup group stage with an eventful 3-2 win over their Wigan counterparts.

Liverpool U23s boss Neil Critchley made changes to the team, some enforced, meaning Yasser Larouci started up front and Luis Longstaff started deeper in central midfield, giving the Reds an unusual look to the lineup.

Captain for the day Elijah Dixon-Bonner was tasked with supporting the attack from deep and it didn’t take long for that approach to pay dividends.

Five minutes in, a ball from the right almost found him at the far post, then a few minutes later a cut-back from the left did reach Dixon-Bonner—who promptly smacked the ball, first time, into the far top corner.

A very open start to the game saw both teams countering each other, but it was clearly Liverpool with the greater talent and technique in the final third.

On 15 minutes Dixon-Bonner gave another example of that, as he burst into space, took his time and placed a 25-yard shot past the dive of the Wigan ‘keeper, into the bottom corner for 2-0 to the Reds. 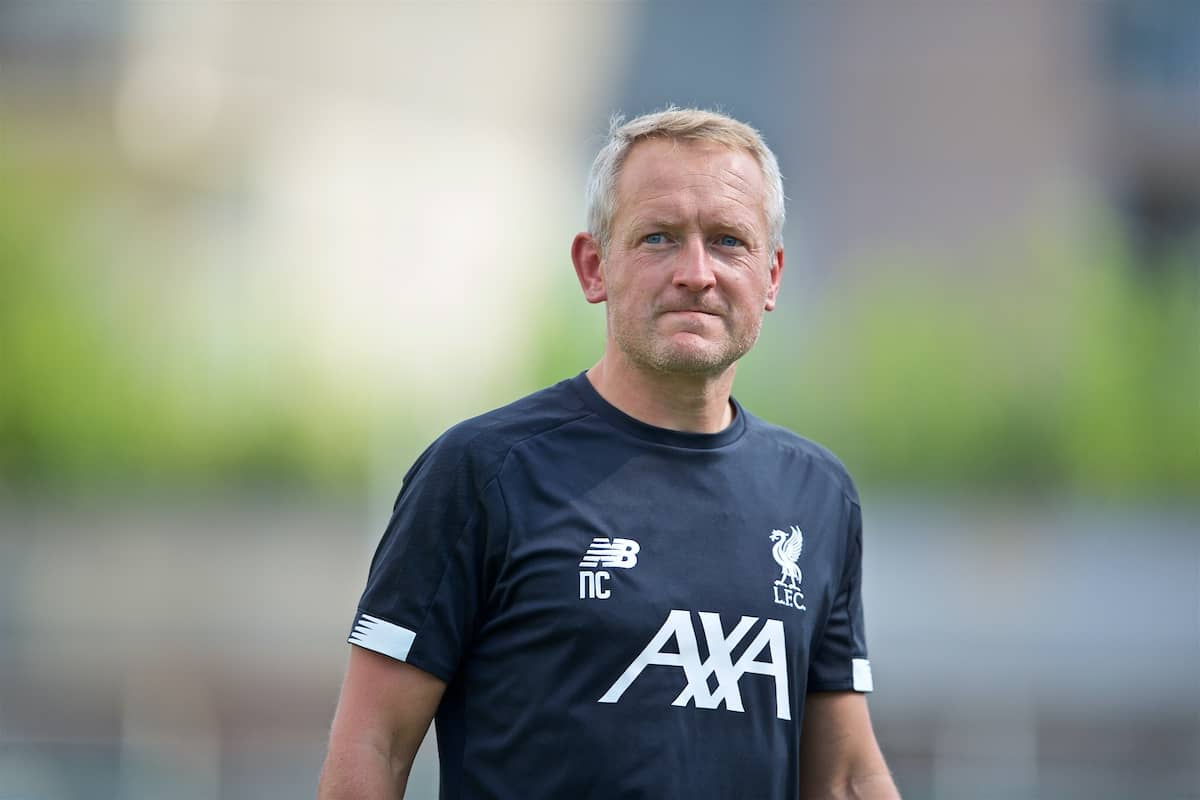 Luis Longstaff put a near-post effort just wide, before a Tom Clayton foul gave Wigan a free-kick right on the edge of the box—but the wall did its job.

Scouse striker Joe Gelhardt, captain for Wigan, then reduced the gap between the sides as he weaved his way between three challenges and buried a low strike past Caoimhin Kelleher, in off the post.

The goals kept coming and, just after the half-hour mark, the two-goal lead was restored; Elliott freed Neco Williams down the right, he crossed low into the six-yard box and Tom Hill slid in to score from close range.

Dixon-Bonner and Gelhardt traded chances at either end before the break, but the Reds went in at half-time 3-1 up. 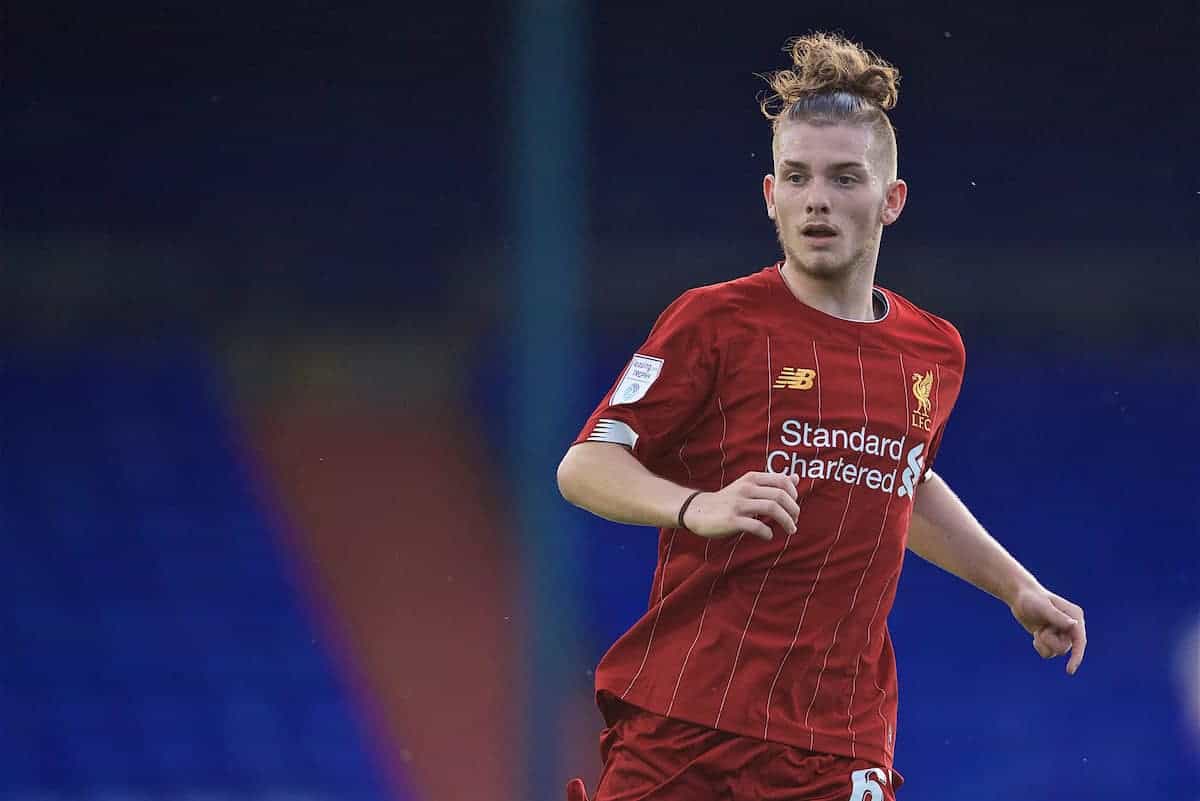 The second half started in rather more quiet fashion and it was Wigan who struck next.

Gelhardt, ever-dangerous, rode a tackle on the right side of the box with ease and drilled in a low shot, which Kelleher will have been disappointed to have been beaten by at his near post.

The Irish stopper fully redeemed himself soon after, though, with a brilliant stop from close range as Wigan sought out an equaliser.

Hill twice went close to scoring a fourth for the Reds, while Elliott remained a creative threat in open play and Dixon-Bonner spurned a good chance for his hat-trick.

At the other end, Ki-Jana Hoever made a good recovery challenge to prevent a clear opportunity, before Kelleher made a one-handed stop after the resulting corner.

Man of the Match: Elijah Dixon-Bonner