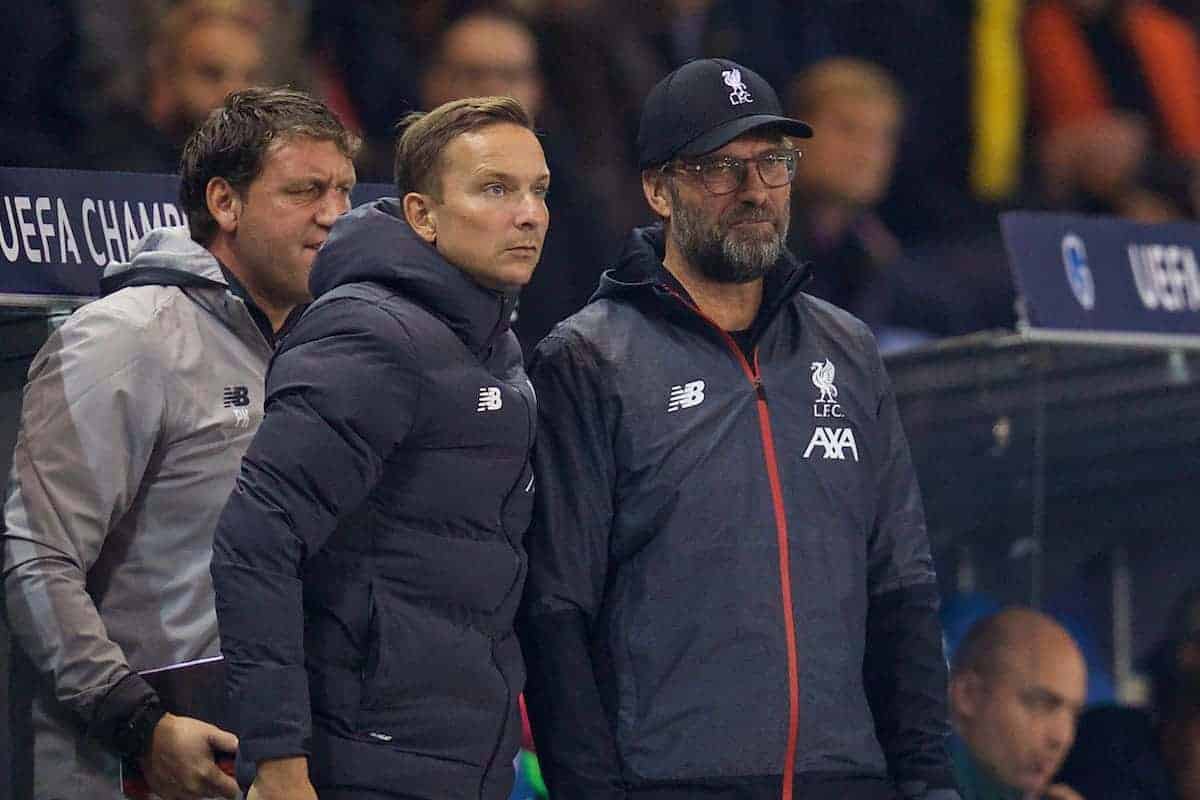 Liverpool manager Jurgen Klopp was reserved in his praise for Alex Oxlade-Chamberlain after the midfielder marked his return to the Champions League after an 18-month absence with two goals.

The England midfielder, who missed virtually all of last season with a serious knee injury, scored the first two in a 4-1 win against Genk – the second a sublime strike off the underside of the crossbar with the outside of his foot – but Klopp felt both the player and the team could have done better.

“It was absolutely a great moment for him, but I would say with Ox his performance was exactly the same as the performance of the team – the goals were great but all the rest could have been better,” said Klopp.

“That’s how it is, but it’s no problem. The (second) goal was sensational and very important for us. Wonderful.

Liverpool led 1-0 after a messy first half in which the hosts could have scored three times. 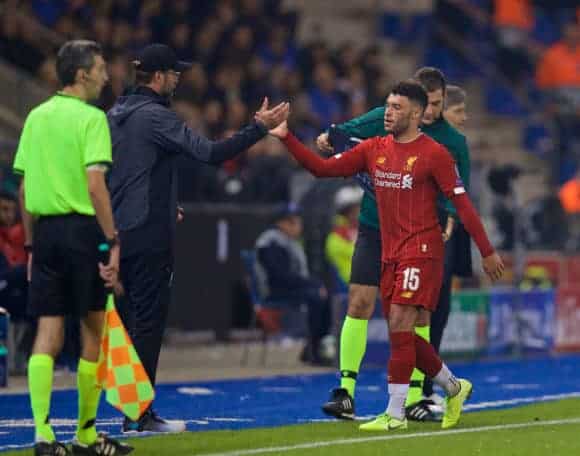 Part of that was due to Klopp fielding an untested midfield of Oxlade-Chamberlain, Naby Keita and Fabinho and also because he was without 50 per cent of his regular back four with Trent Alexander-Arnold and Joel Matip absent.

“Then had another 10 or 15 minutes absolutely okay, exactly as we had to do it.

“The plan worked okay then not any more because we lost completely unexpected balls we were not ready for, which in the formation was not possible.

“Sometimes we took in the wrong moments a risk, passing a one-two in a very tight situation makes not too much sense.

“We had to defend their balls with legs and had to run for it. They got a bit of momentum which after our start was completely unnecessary but that’s what happened.

“It was a pretty stiff first half. Then we scored the second goal, by the way the first goal was very brilliant and the second goal even nicer, and all our goals were unbelievably beautiful.

“After the second it was a proper knock for Genk it looked like and we scored the third and fourth.

“We conceded one which wasn’t cool but it’s not the biggest problem in the world. We won the game, job done. That’s it.”