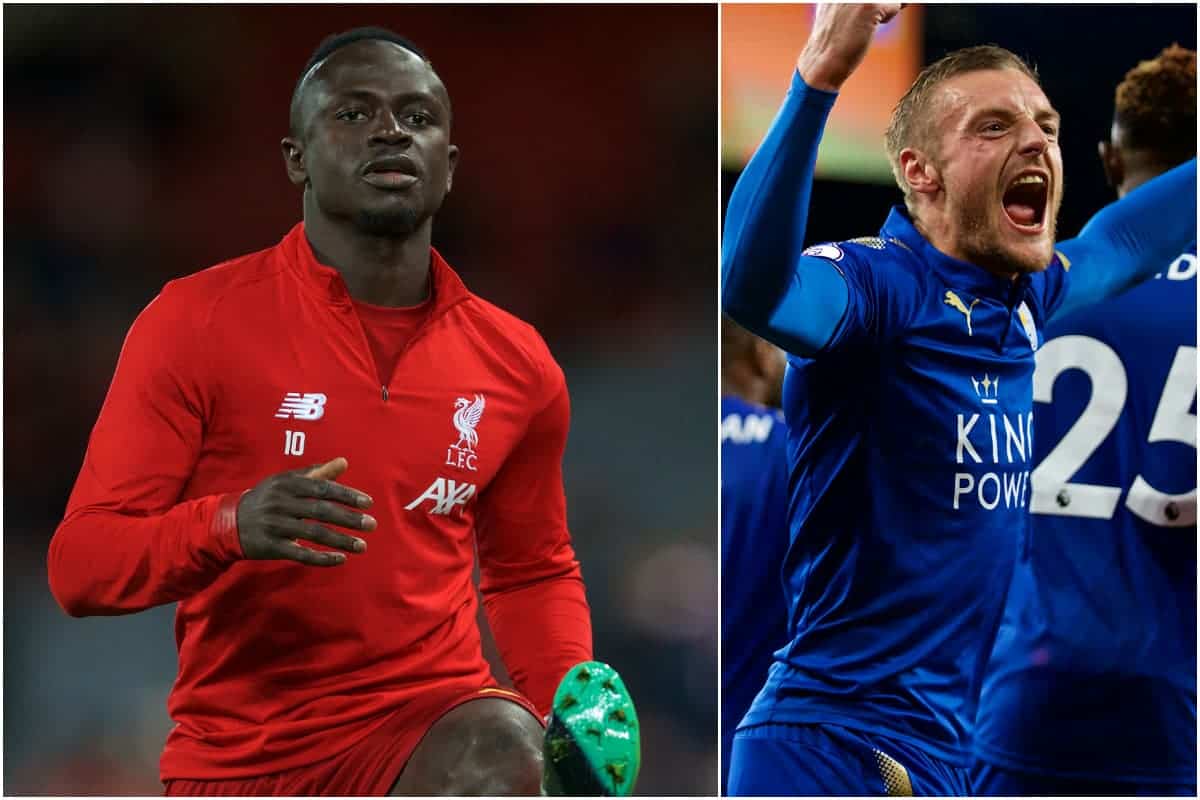 Liverpool forward Sadio Mane admits his side cannot afford to be less than 100 percent against Leicester otherwise an in-form Jamie Vardy will take full advantage.

The Reds were uncharacteristically lax in allowing a three-goal lead slip against Red Bull Salzburg in the Champions League before eventually prevailing 4-3 on Wednesday.

It was only the second time since losing to Real Madrid in the 2018 final that Liverpool had conceded more than two goals and Mane said they have to be tighter at Anfield on Saturday.

“I think if we want to win we have to play better because we know Leicester, especially this season they are very strong and a very good team,” he said.

“For sure we are going to learn from [the Salzburg game] and be ready for Saturday, which will be a massive game for us. It is a lesson for us to be on our toes in the next game.

“I think they started the season very well and are a very good team and if we want to beat them we have to be 100 percent ready.”

Vardy has returned to form this season and already has five Premier League goals, one more than Mane and three behind current leader Sergio Aguero of Manchester City.

The Leicester striker has a particular liking for Liverpool, having scored seven times in his last seven appearances against them, although he has drawn a blank in the last two.

“Vardy always scores so we have to make sure this game he will not score and we try to take all our chances—that will be the key,” added Mane.