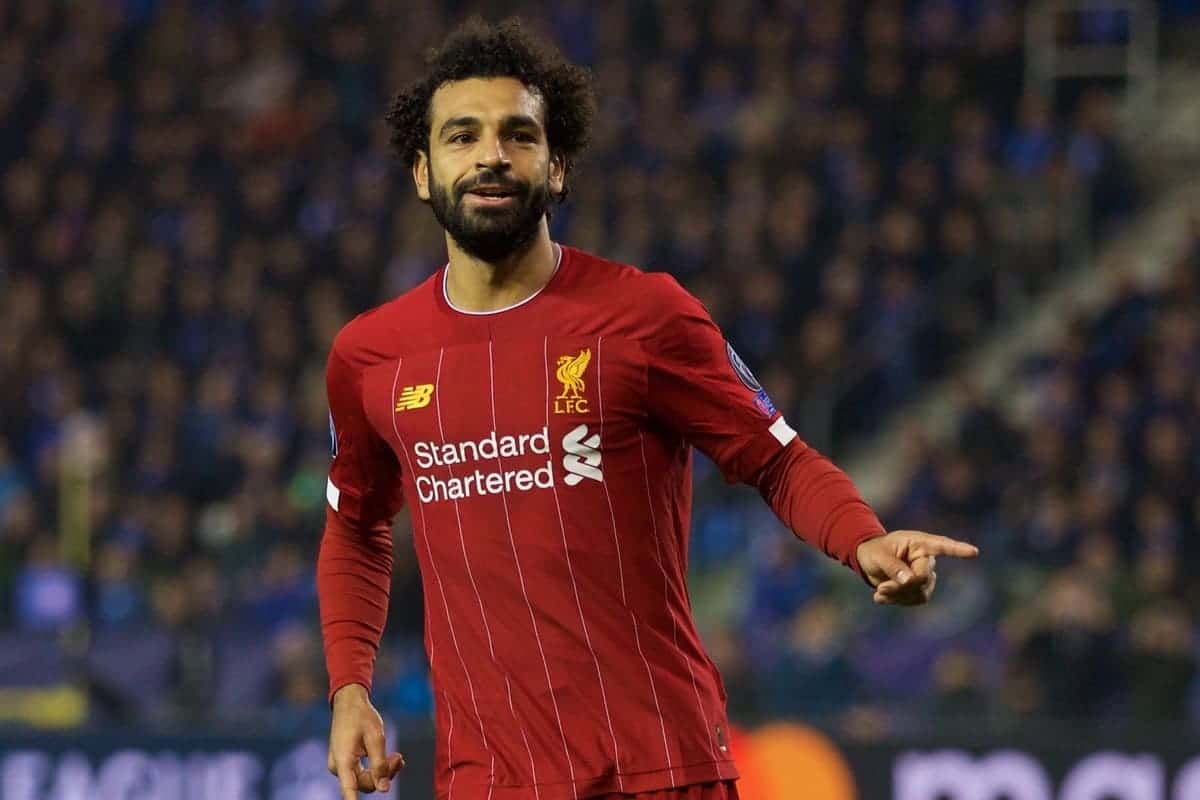 Liverpool secured a valuable 4-1 win at Genk in the Champions League, with Alex Oxlade-Chamberlain‘s brace setting the Reds up for the three points.

Champions League action made its return for the Reds on Wednesday with a trip to Belgium, where Jurgen Klopp’s side were on the search for their first away win in the competition since April.

The hosts, who sit sixth in the Belgian top flight, were aiming to build on their positive result against Napoli last time out, which earned them their first point in Group E.

Armed with the usual suspects in attack and with Fabinho anchoring Naby Keita and Oxlade-Chamberlain in midfield, the Reds got off to a flying start with the latter drilling his effort into the corner of the net—his first goal since April 2018.

Life at the other end of the field needed longer to adjust as Genk found success with balls over the top and through the channels as Liverpool afforded the hosts far too much space.

Mbwana Samata’s headed effort was disallowed by VAR for offside in the buildup midway through the half, providing a timely wake-up call as the Reds struggled to convert further chances of their own throughout the opening 45. 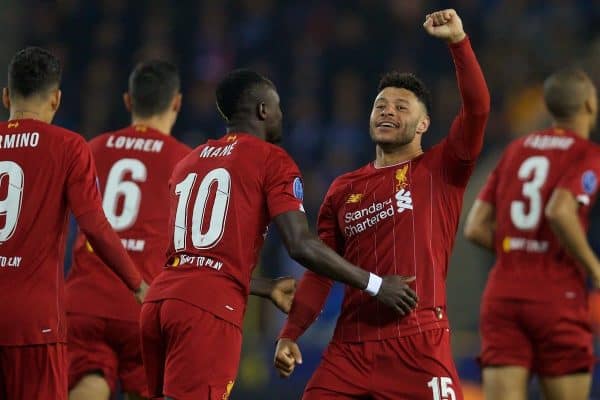 The game followed a similar trend soon after the interval with Klopp’s men dominating possession but struggling to find the final piece of the jigsaw.

That was until Oxlade-Chamberlain popped up with a sublime finish off the underside of the crossbar with the outside of his right boot from distance, to hand the Reds a two-goal buffer in stunning fashion.

And two soon became four, as first the front three combined with Sadio Mane on hand to chip the onrushing ‘keeper before Mohamed Salah capped his night off with a goal of his own.

While Stephen Odey would find a late consolation for the home side, Liverpool return to Merseyside with three valuable points to take their tally to six in Group E at the halfway point.