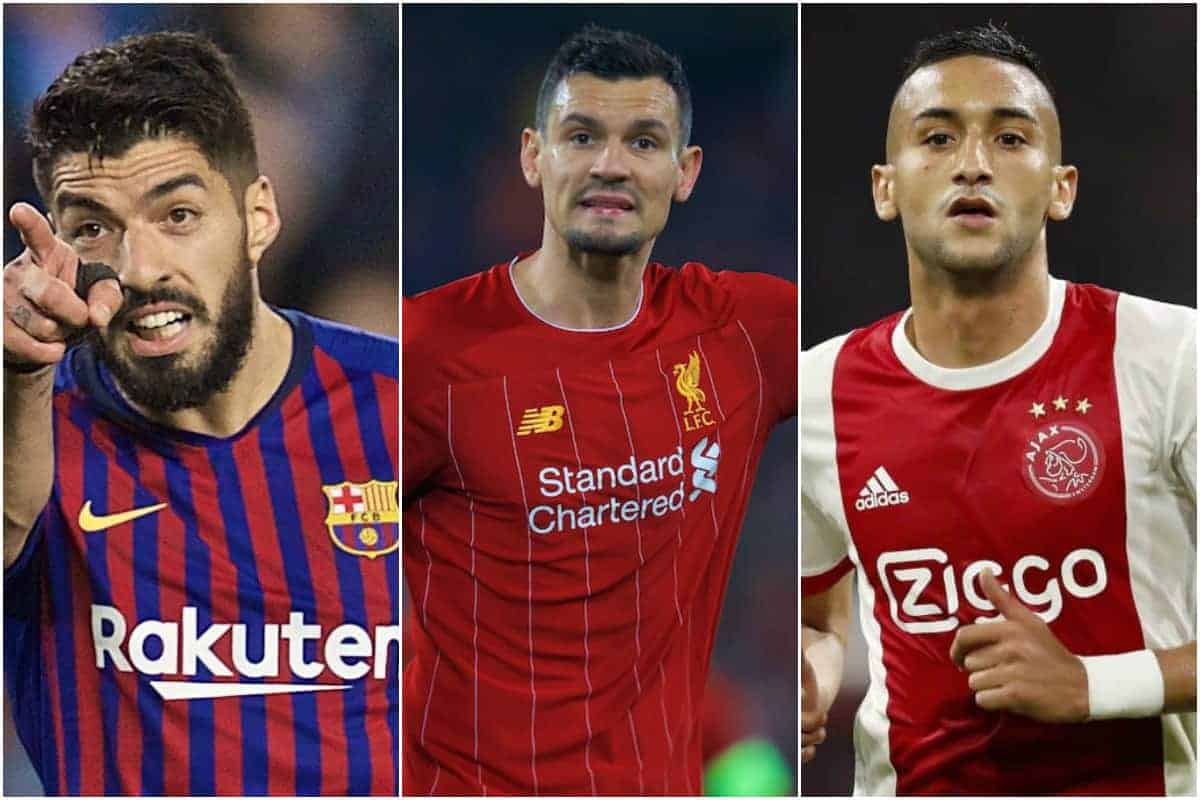 Liverpool’s home draw with Napoli means they must get a result on the final night of Champions League group stage action – but they are by no means alone there.

A sloppy start to the game at Anfield, combined with a somewhat unadventurous team selection, saw the Reds struggle to impose themselves on their Italian group rivals.

Dejan Lovren headed Liverpool back on terms after Dries Mertens had opened the scoring, but the win which would have secured early qualification eluded the Anfield side.

As such, we’ll go into the final matchday needing to avoid defeat to qualify for the last 16. Beat Salzburg and Liverpool finish top; suffer defeat, and it could easily be the ignominy of third place and the Europa League, though head-to-head would first come into play, making the scoreline on the night all-important.

Salzburg did what they needed to in the group’s other game, hammering Genk by a 4-1 scoreline to ensure they have a fighting chance of continuing their own adventure. 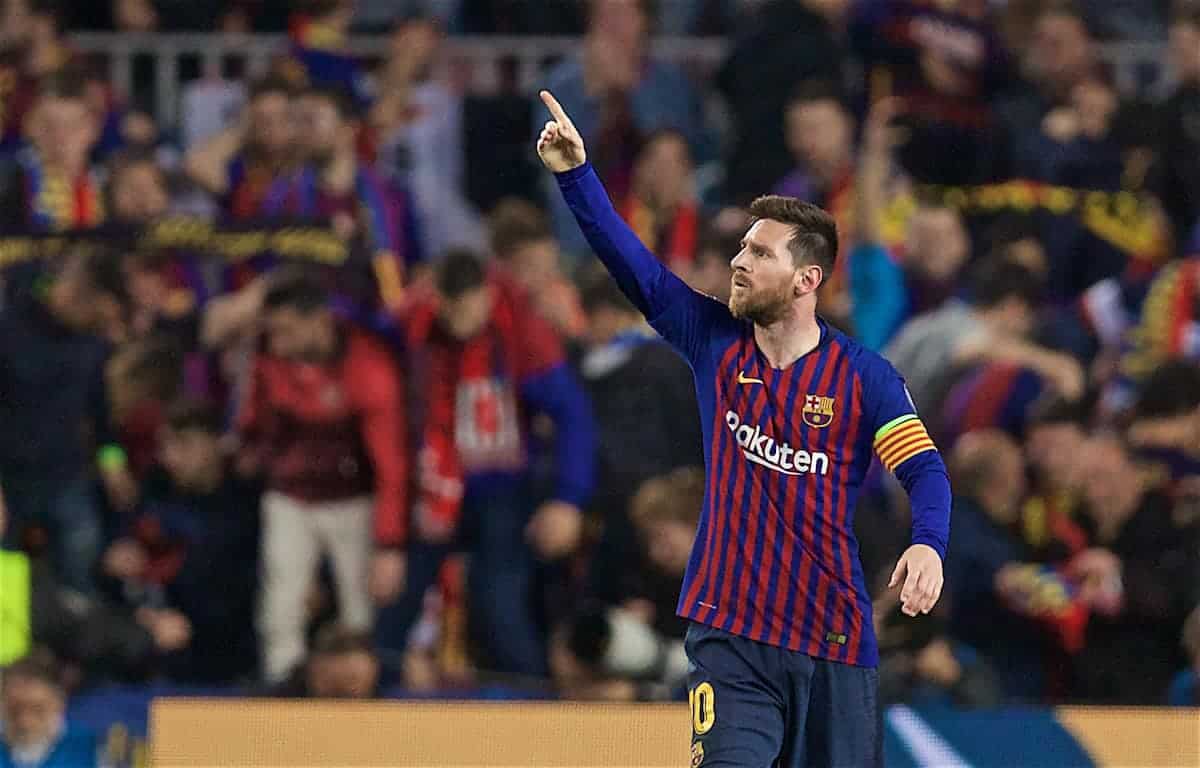 Around the rest of Europe, a handful of the continent’s biggest clubs are already safely through to the last 16, while others face a real night of struggle ahead to make it.

Lionel Messi inspired Barcelona with a goal, two assists and striking the woodwork a further time as he helped them to a 3-1 win over Borussia Dortmund. The Catalan outfit are through, but Jurgen Klopp‘s former side need to better Inter Milan’s result on the last gameweek to make it through Group F. The good news: Barca face Inter, while Dortmund play Slavia Prague.

Similarly close are Groups C, D, G and H. Man City, Juventus and RB Leipzig are all guaranteed a place in the knock-outs, but the remaining five spots from those four groups can be won by no less than 10 sides. 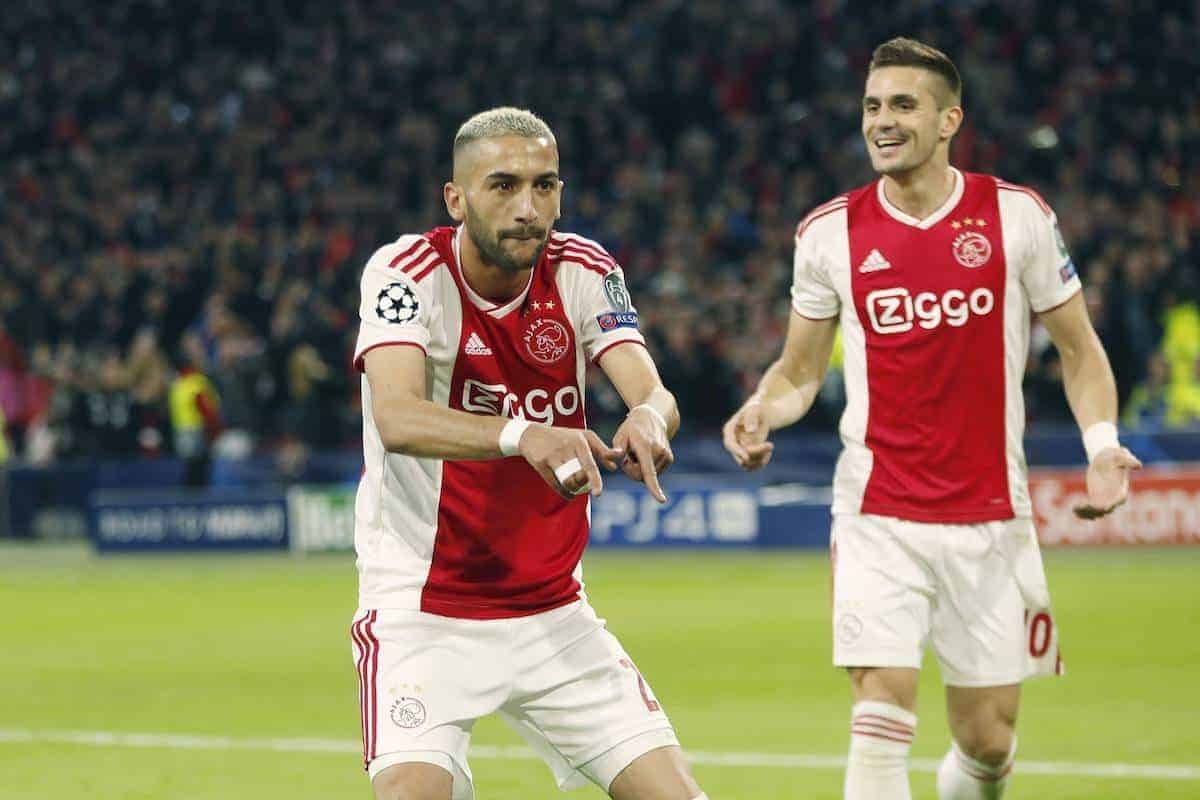 Ajax face Valencia in what will probably be a shoot-out to progress, while Chelsea should see off Lille.

Atalanta must go to Ukraine and beat Shakhtar to pull off an improbable comeback to qualify in City’s group, Atletico Madrid need to equal whatever Bayer Leverkusen manage at home to already-qualified Juventus and Zenit must match Lyon’s result if they are to go through.

There will be plenty of heartache, excitement and no doubt last-minute turnarounds to experience on the final gameweek—let’s just hope Liverpool give us a nice, relaxing 2-0 win. Seems likely, doesn’t it… 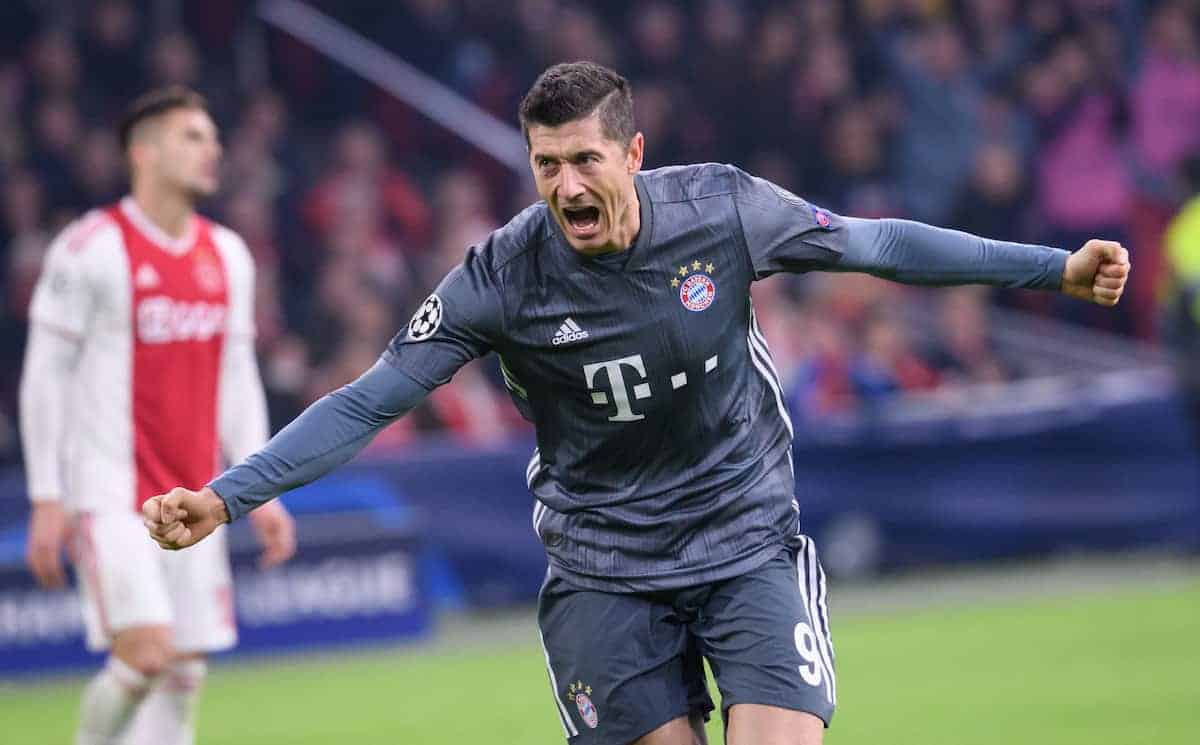