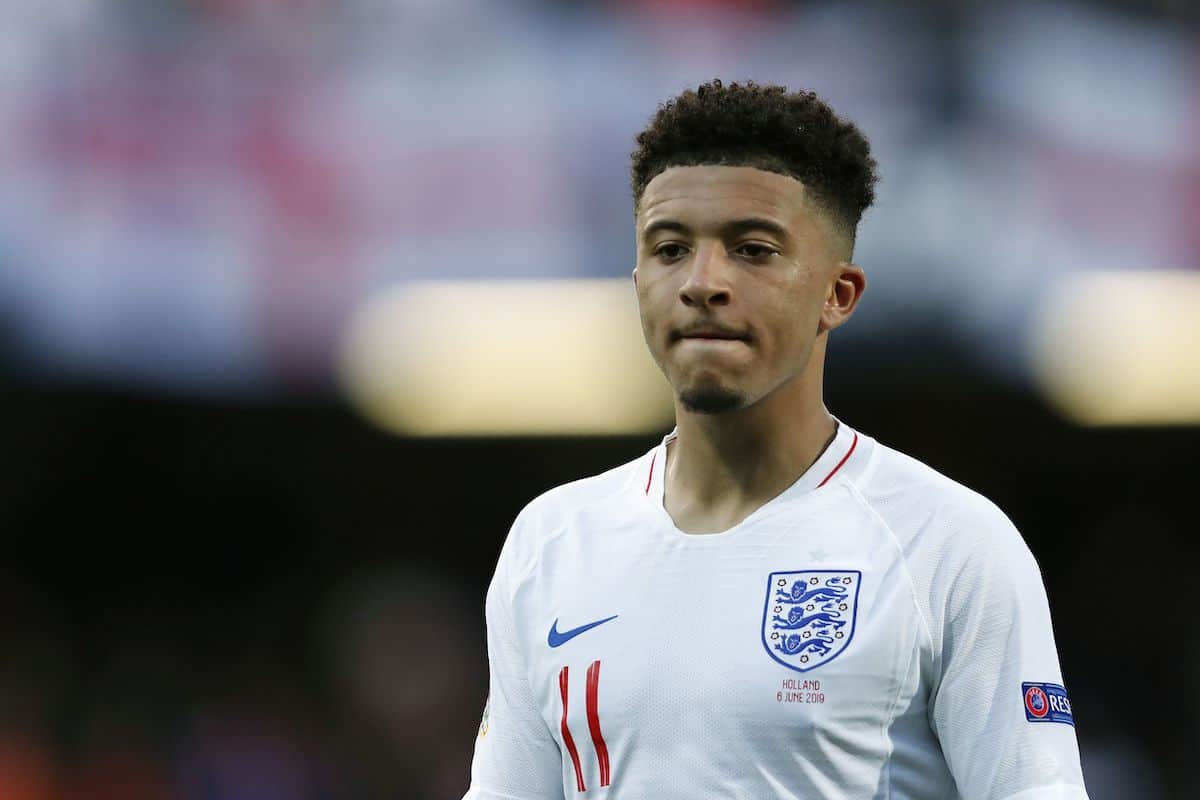 Jadon Sancho is reportedly prepared to leave Borussia Dortmund next summer, with Liverpool continuing to be linked with the youngster.

The Reds have long been tied with the England international, with the winger’s profile having risen exponentially since he traded Man City for Borussia Dortmund in 2017.

Sancho’s move to Germany saw him become a trailblazer for young English talent whose route to first-team football was anything but clear as he quickly became one of the Bundesliga’s top rising stars.

The 19-year-old established himself as an integral member of Dortmund’s side and as a result has earned a regular place in Gareth Southgate’s England squad in recent times.

However, reports from the Daily Mail claim Sancho has grown “unsettled” and is “weighing up his future” following a turbulent start to the 2019/20 campaign with Dortmund which has seen him “publicly singled out more than once.” 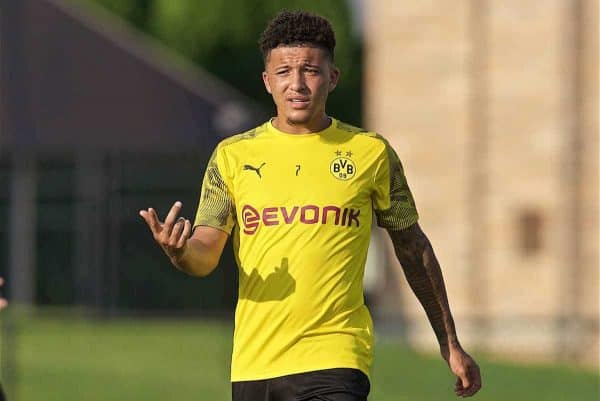 The youngster was first fined £86,000 and then dropped for Dortmund’s meeting with Borussia Monchengladbach in October after returning late from international duty, before being “forced to report for extra training alone.”

Over the weekend, Sancho was then replaced after just 36 minutes in Dortmund’s heavy 4-0 defeat to Bayern Munich, with manager Lucien Favre dismissing it was not due to injury simply saying, he “was not good enough.”

The report suggests a combination of these factors has led Sancho to seek pastures new next summer, where Liverpool are cited to have shown “firm interest” in landing the winger, while Man United and Paris Saint-Germain and Real Madrid “remain interested.”

It’s been a rollercoaster start to the campaign for Dortmund who currently sit in sixth position in the table after just five wins from their opening 11 games, with Sancho remaining a regular contributor with three goals and six assists in his nine league appearances to date.

The German club has previously admitted Sancho’s time with BVB is limited, accepting the fact that they are a stepping stone for Sancho. 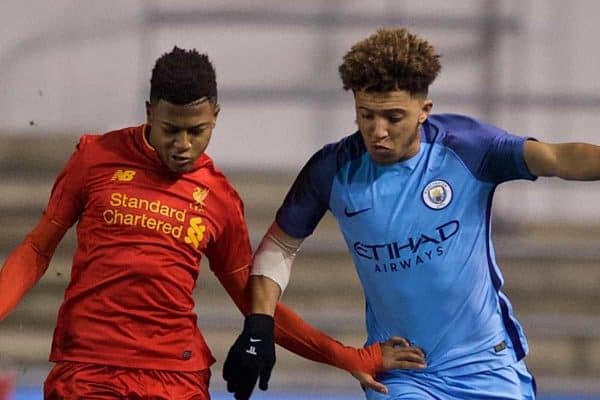 Jurgen Klopp has previously admitted that the Reds considered making a move for Sancho before he left City in 2017, but as “English clubs don’t sell to other English clubs” Liverpool would “never have a chance.”

And while the Reds currently boast Europe’s most fearsome forward line, Liverpool now hold significant weight in the transfer window as their status continues to rise, and Sancho would be an ideal long-term investment.

Moreover, Liverpool’s new kit deal with Nike, who also sponsor Sancho, could prove to be an important factor as the agreement is set to be based on merchandise sales which could thrive off signing high-profile players like Sancho, who is expected to demand a transfer fee in the region of £100 million.

While the suggestions of Sancho looking for a move next summer remains to be seen, the accepted view is that the 19-year-old will seek a new challenge over the coming years and Anfield could be a realistic destination.