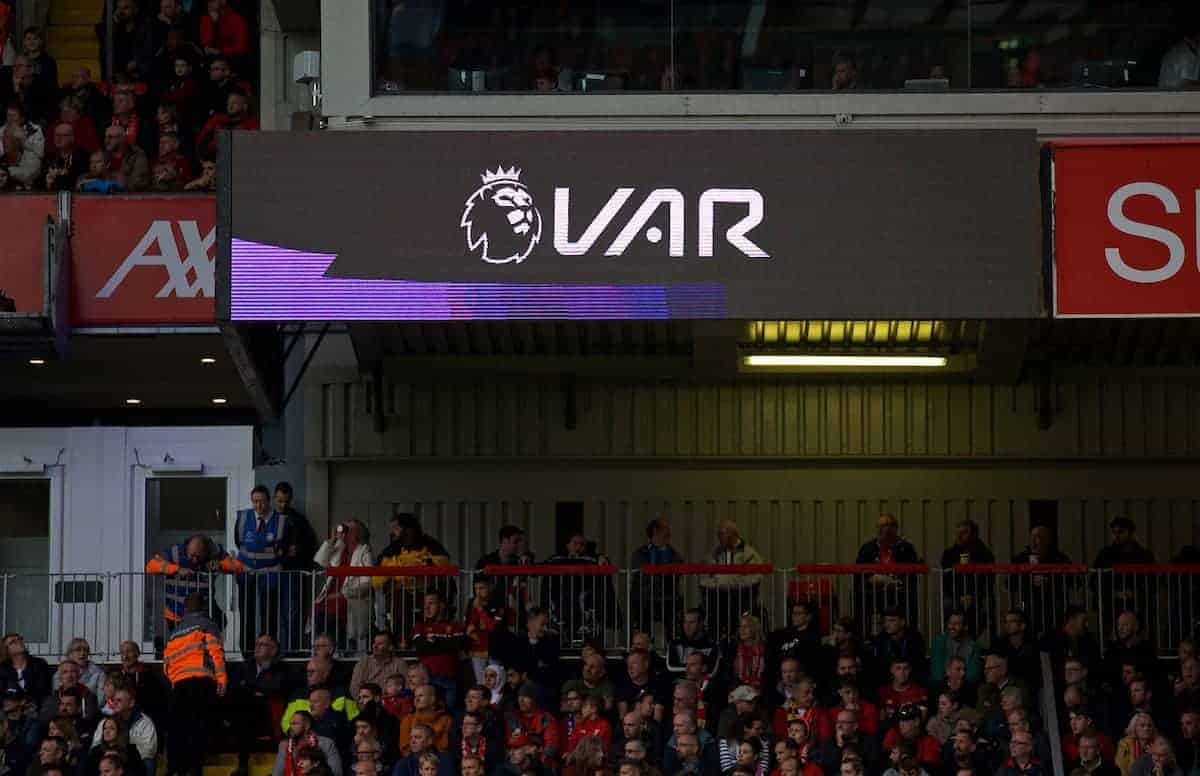 Referees’ chief Mike Riley is set to argue the case for continuing to use pitchside monitors sparingly when he makes a VAR presentation to Premier League chairmen on Thursday.

Bosses from the 20 top-flight clubs will gather for a shareholders’ meeting in central London and the implementation of VAR in the 120 matches played so far will be scrutinised and discussed, the PA news agency understands.

There was initial criticism that the video assistant was not intervening enough, with a high bar set on overturning the decisions of the on-field official.

In recent weeks, though, the VAR interventions in overturning on-field decisions have been in the spotlight, with some observers calling for the on-field referees to make greater use of the pitchside monitors.

The decision to use the monitors sparingly was agreed by Premier League club representatives over the summer, as a means to prevent lengthy delays.

However, even without using the monitors, there have been long stoppages in matches, such as the delay of over three minutes while a handball claim against Tottenham’s Dele Alli was examined in Spurs’ match at Everton on November 3.

There have been 29 overturned decisions in the 120 matches so far, and an average of six checks per game. 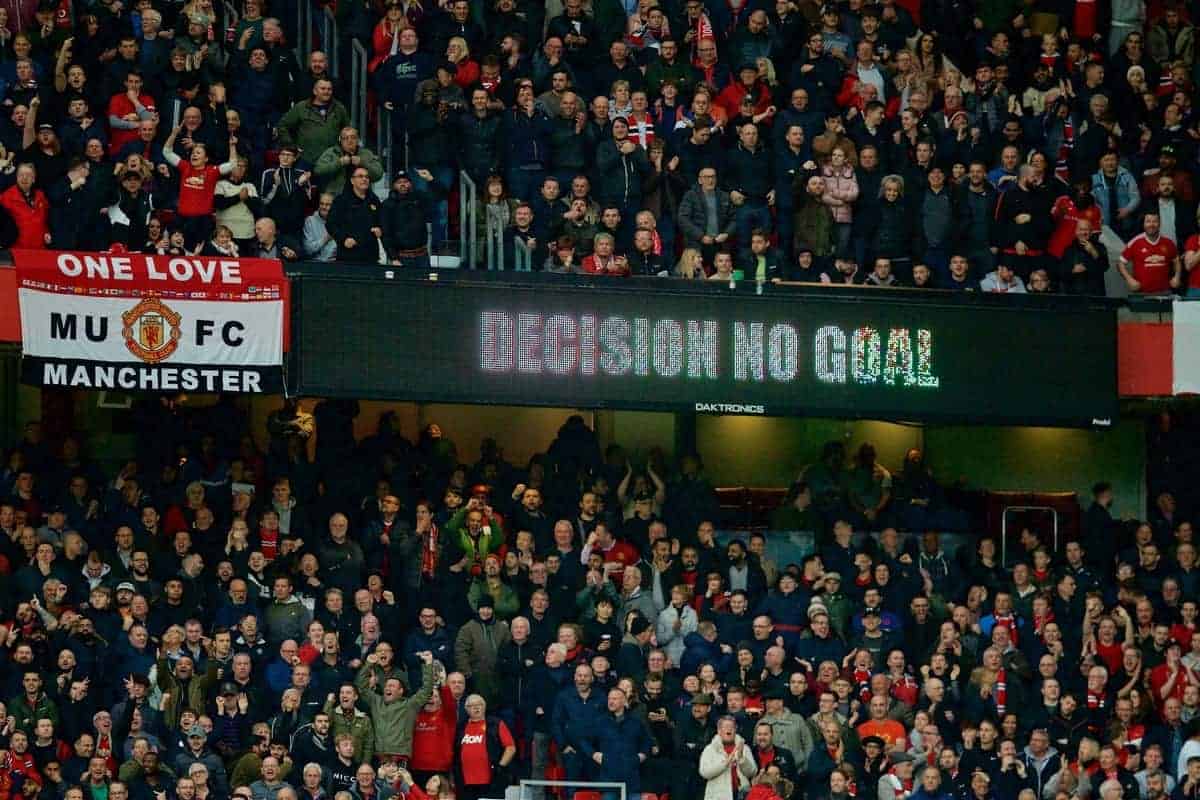 Riley, the managing director of Professional Game Match Officials Ltd (PGMOL) is expected to speak in favour of retaining the current system, but if enough club representatives prefer a change of direction then it may be that the use of monitors becomes more prevalent for the rest of the campaign.

It is understood further discussions will also take place around the closing date for the summer transfer window.

Other European countries have not adopted the English model, where the window closes before the season starts. This means that Premier League clubs may be in a position of selling a player to an overseas club and be unable to buy a replacement.

The clubs are set to discuss returning the summer 2020 deadline to the end of August, but a vote on this may not take place until February.

Also on the agenda for Thursday’s meeting will be a discussion around the recent report which appeared to show that professional footballers were three and a half times more likely to die of neurodegenerative disease than the general population.

The FIELD study, funded by the Football Association and the Professional Footballers’ Association and conducted by academics at the University of Glasgow, looked at 7,676 Scottish professional footballers born between 1900 and 1976 and compared them with 23,000 people from the general population. 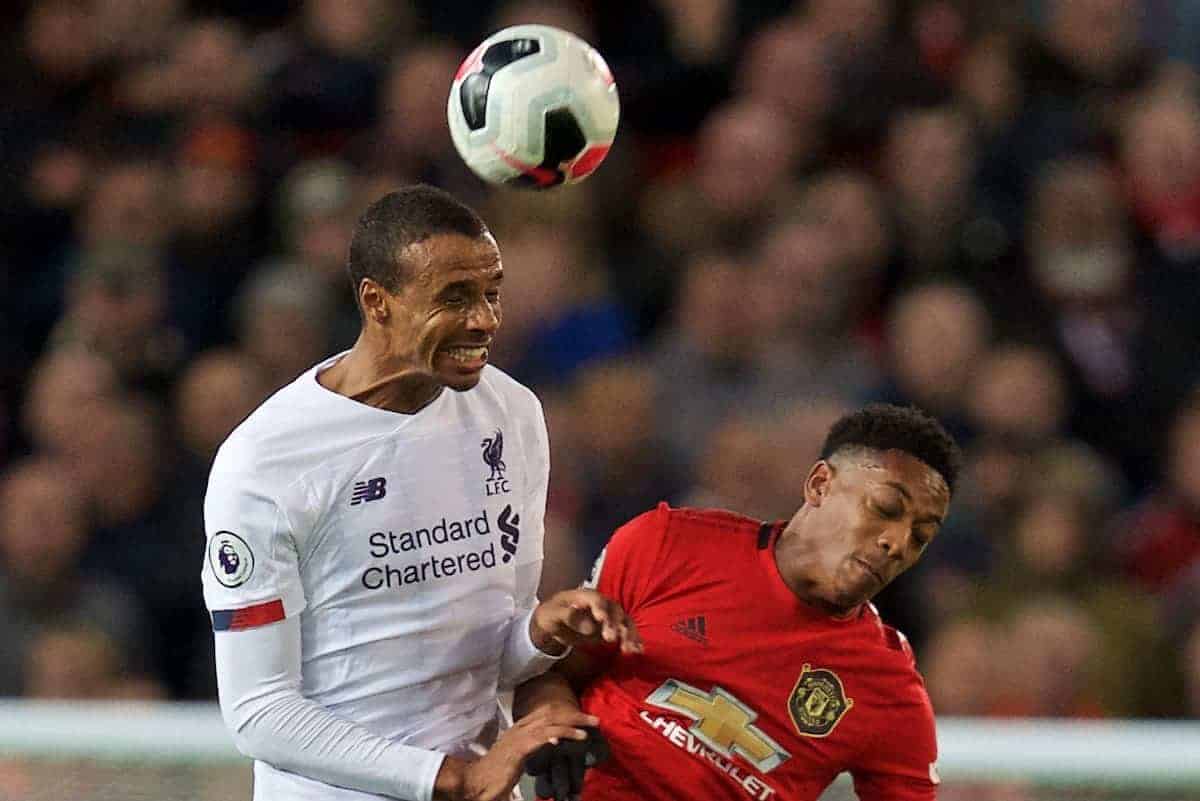 The next stage of the study will look into why this increased likelihood exists.

The clubs are also set to be updated on the start date for new chief executive David Pemsel.

He was announced as the new boss of the league in early October, and at that time it was stated that he would begin work no later than April 2020.

Pemsel is currently the chief executive of the Guardian Media Group.

A draft calendar for the 2022-23 season, which contains the Qatar 2022 World Cup, is also set to be discussed.

The PA news agency understands that in the initial draft the last round of domestic matches in the top flight and the Championship before a break for the World Cup would be on November 12, nine days before the tournament begins.