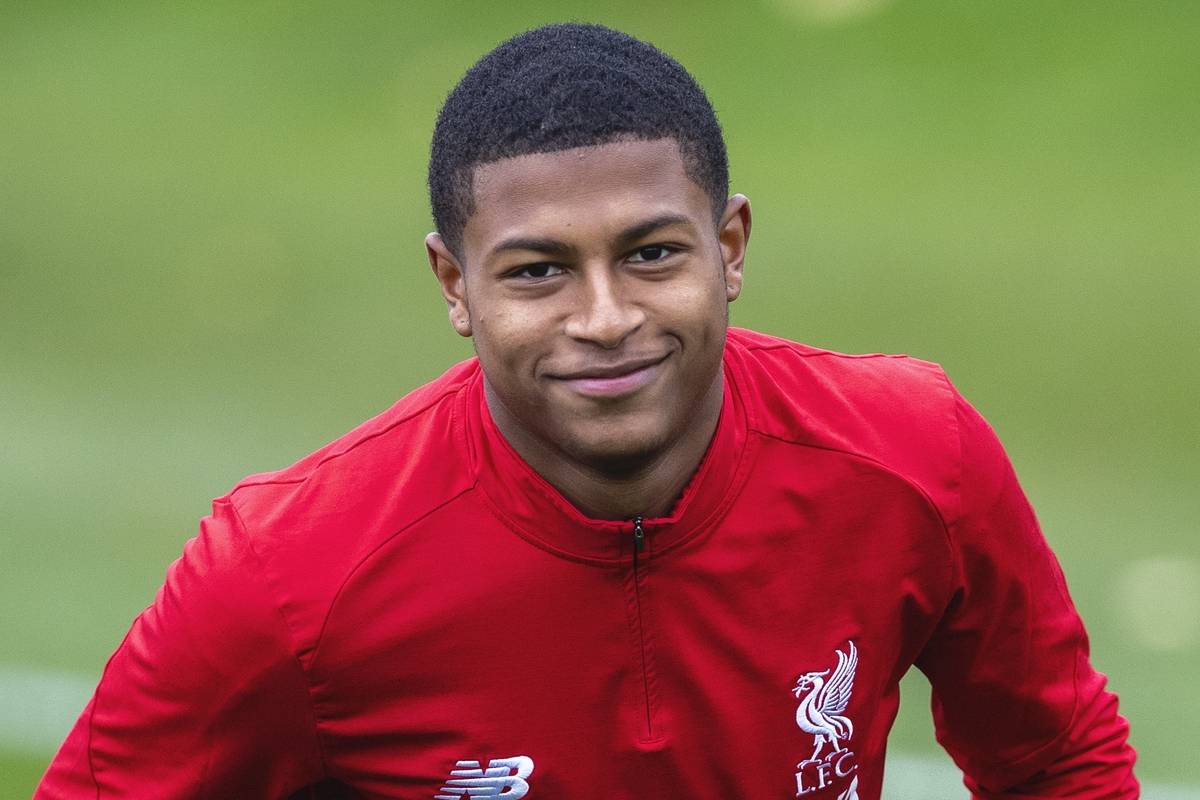 Rhian Brewster scored the winner as the Liverpool under-23s came from behind to clinch a second consecutive cup victory at Sunderland.

After a hard-fought 3-2 win over Wigan in their first game of Group F, the young Reds headed to Sunderland‘s Eppleton Colliery Welfare Ground with Neil Critchley including a clutch of high-profile talents.

Sepp van den Berg and Yasser Larouci started at the back, Herbie Kane and Pedro Chirivella were deployed in midfield and Brewster led the line up front, though Caoimhin Kelleher, Curtis Jones and Harvey Elliott were missing.

Against a side plying their trade in a tier below them in Premier League 2, Liverpool dominated for much of proceedings, enjoying the majority of possession and passing around the hardworking Black Cats.

Lining up with a back five, Sunderland were able to weather the storm as goalkeeper Anthony Patterson made a series of saves and Isaac Christie-Davies hammered the crossbar.

And at the start of the second half, the hosts were able to take the field against the run of play, with Benji Kimpioka the goalscorer.

Undeterred but understandably growing frustrated, Liverpool continued to apply pressure as they sought an equaliser, and were continually denied by the busy Patterson, who kept out both Christie Davies and Tony Gallacher.

But he was unable to keep his own player at bay in the 67th minute, as Michael Collins bundled the ball past his ‘keeper to restore parity and set up a tense finale.

It was ultimately decided from the spot, with Sunderland aggrieved to have conceded a penalty in the closing stages, which Brewster stepped up to fire home his sixth goal of the season after being brought down.

Liverpool, therefore, stay top of Group F with a perfect record so far; their next outing in the cup comes away to Huddersfield at the start of December.