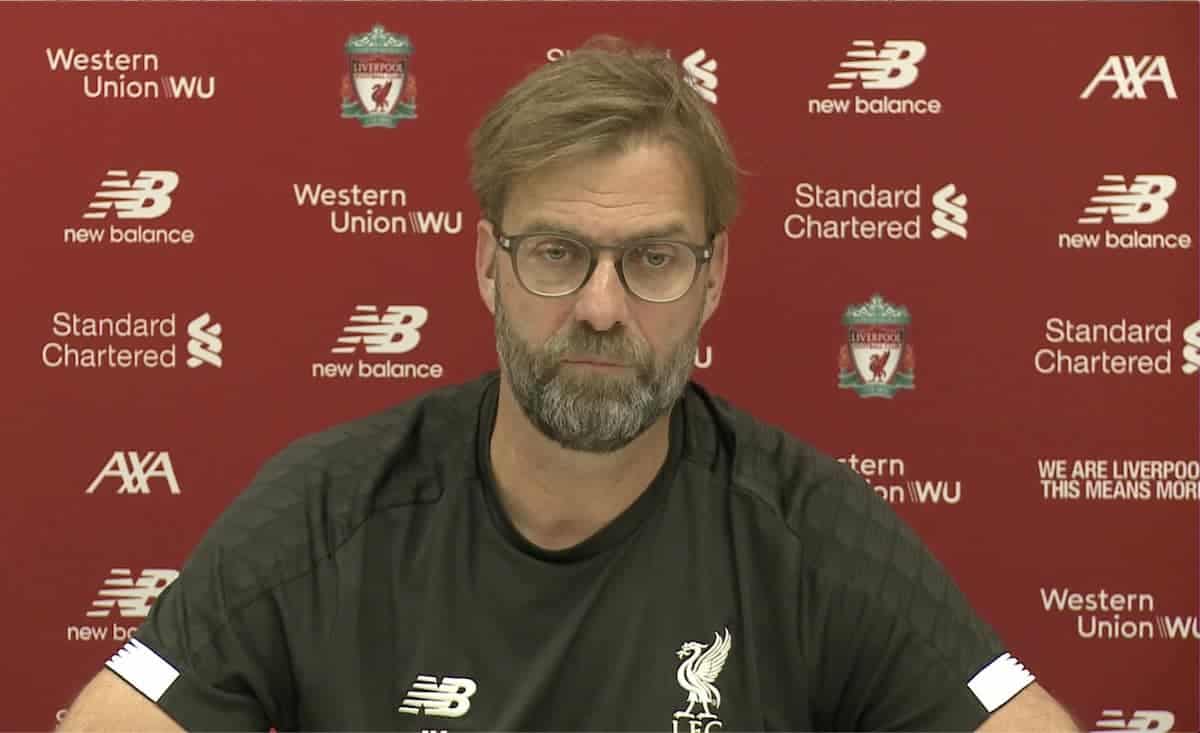 Jurgen Klopp is confident Liverpool can cope without the presence of influential midfielder Fabinho after injury ruled out the Brazil international until the new year.

The PA news agency understands the 26-year-old, who has started 18 of 19 matches this season, could be sidelined for between six to eight weeks with ankle ligament damage sustained in Wednesday’s 1-1 Champions League draw with Napoli.

A six-week absence would rule him out of 11 matches in the most congested period of the season, but Klopp believes the options they have means they can absorb his loss, despite his record of having never been on the losing side in all 32 Premier League matches he has started.

“Losing a player with the quality of Fabinho is big, massive, really bad. But we are not the only team in the Premier League with injuries,” he said.

“Will it be exactly like Fabinho? Of course not. Nobody is like the other one. But it will be a good one.

“It’s not that they aren’t as good as him, it’s that they are different, have different qualities. We just have to make it work. That’s always the job.

“Fab couldn’t have played all the games from now until March, that was clear anyway. 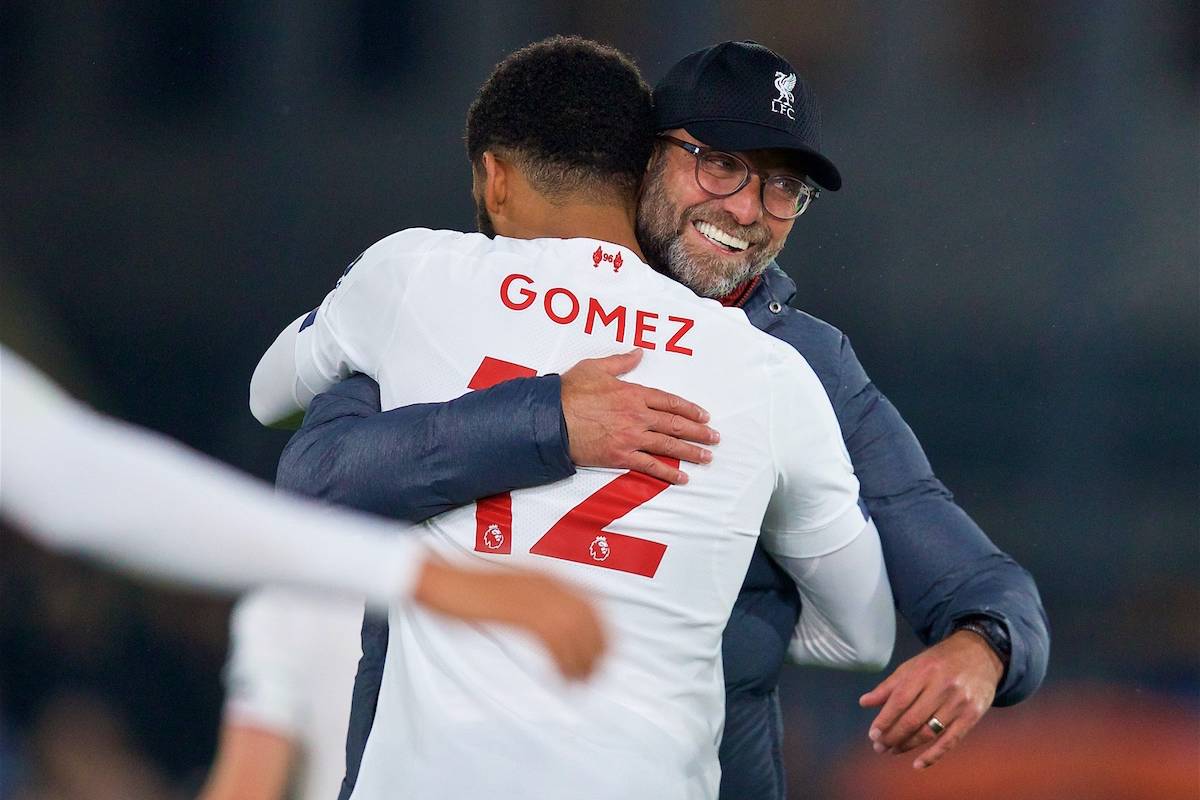 Fabinho would not have been able to play against Saturday’s opponents Brighton any way as he was serving a one-match suspension.

Victory would see Liverpool record their 14th successive league win at Anfield to equal a run second only to their longest unbeaten sequence of 21 consecutive home league games from January to December 1972.

Avoiding defeat would also see them equal a club-record 30 unbeaten league matches, set under Kenny Dalglish from May 1987 to March 1988.

Liverpool also have the best record in the top flight in terms of the number of their squad who have scored league goals this season, although Klopp admits he is not bothered who finds the net.

“It is not too long ago that it was about us relying so much on the front three,” he added.

“I couldn’t care less who scores to be honest. I’m just happy when the ball is in the back of the net.

“It makes us a bit more unpredictable for sure but what I think about at the moment is we play Brighton. They play proper football and really have a plan and I respect that a lot.

“Brighton have had a full week to prepare and they are innovative and think a lot about football obviously so they will come here and try to get the points.

“We have to be ready three days after a very intense game against Napoli. That is the thing I think about, nothing else.”