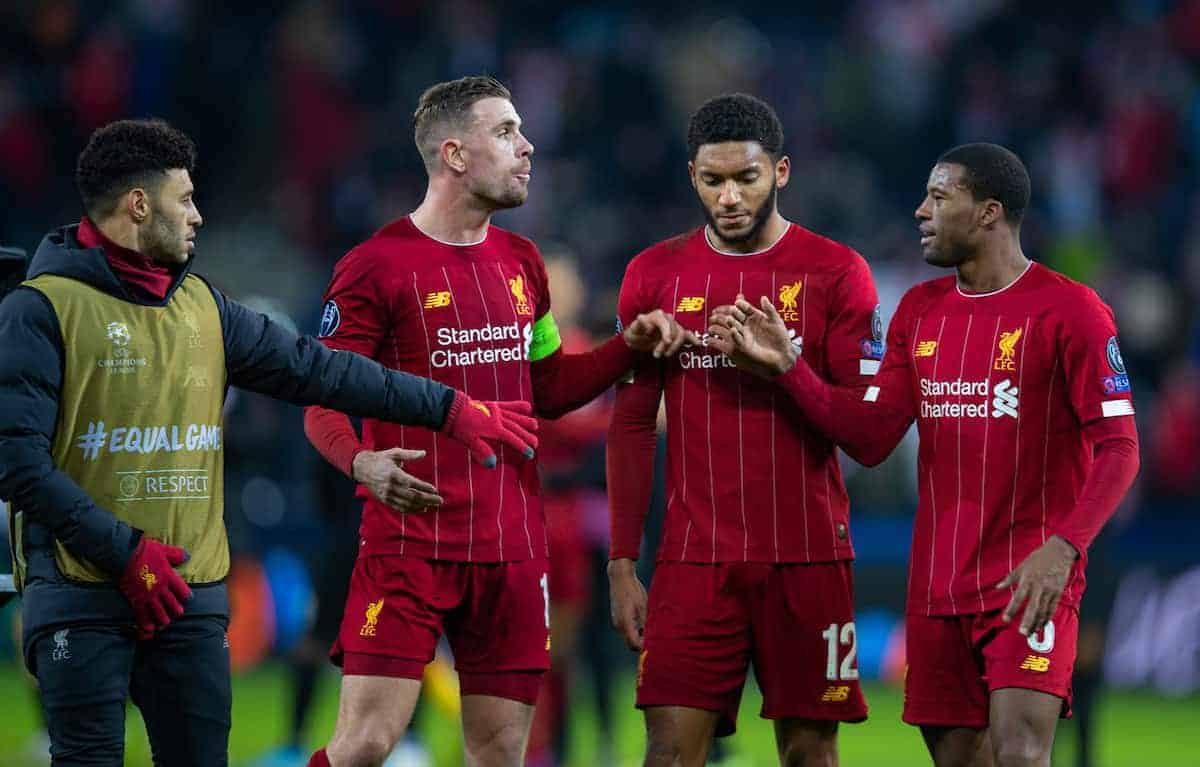 Gini Wijnaldum is part of Liverpool’s squad for the Club World Cup despite his withdrawal due to injury in Saturday’s 2-0 win over Watford.

Jurgen Klopp expressed doubt over the Dutchman’s inclusion after he left the field clutching his hamstring, telling reporters after the game it was a muscle issue.

But Wijnaldum has been named in the Reds’ final 20-man squad for the trip to Qatar, which will first see them take on Monterrey in the semi-finals on Wednesday evening.

Dejan Lovren misses out, having joined Fabinho and Joel Matip on the long-term absentees list, while both Harvey Elliott and Rhian Brewster are also cut from the group.

The pair were expected to feature in the League Cup quarter-final against Aston Villa on Tuesday night before flying late, but it now seems as though they won’t join the first-team squad.

Brewster has struggled with injury in recent weeks, and it could be that he is still sidelined and could be unavailable for Neil Critchley‘s young side at Villa Park.

Neco Williams and Curtis Jones will both head to Qatar, however, but Klopp has not drafted in further centre-back options despite Lovren’s injury, as Sepp van den Berg and Ki-Jana Hoever stay on Merseyside.

The remainder of the squad is unchanged, but with three goalkeepers included it is a small selection for Klopp during a busy stage of the campaign.

After the semi-final, the Reds will either play in the final or the third-placed playoff on Saturday evening, before returning to take on Leicester in the Premier League on Boxing Day. 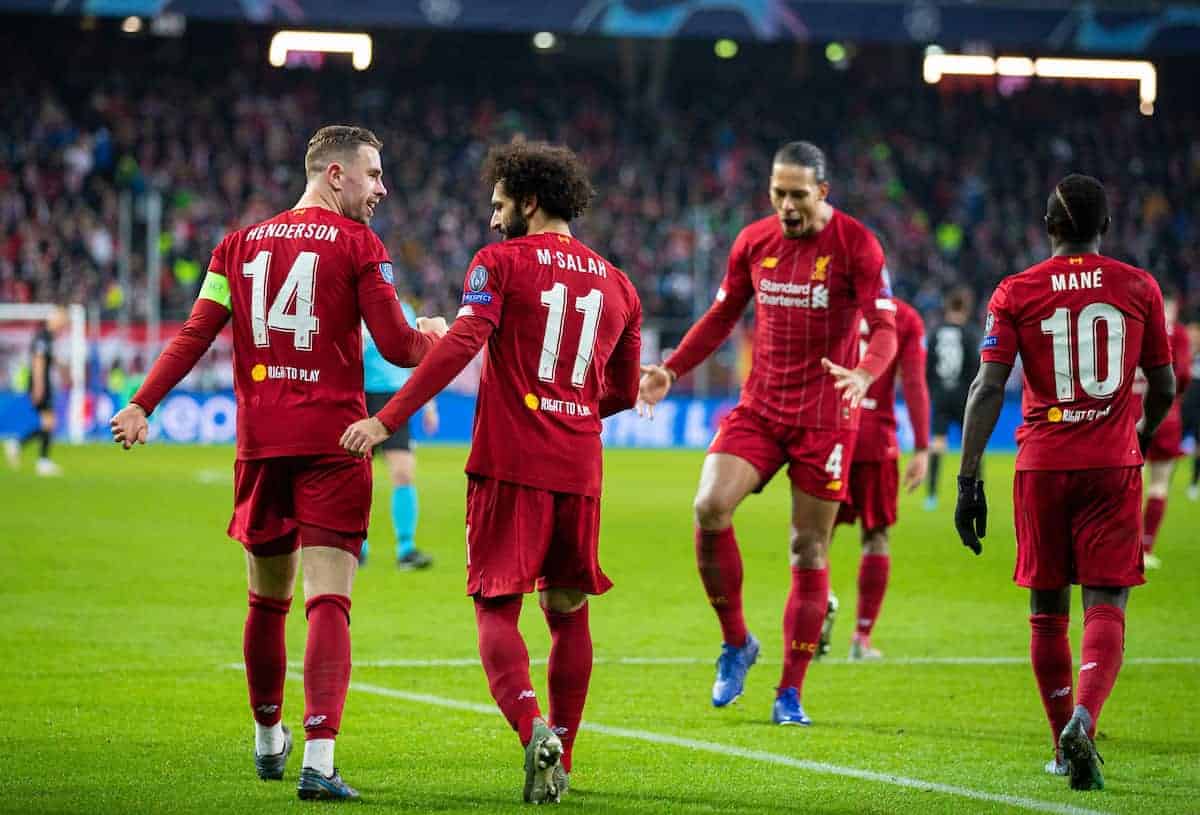