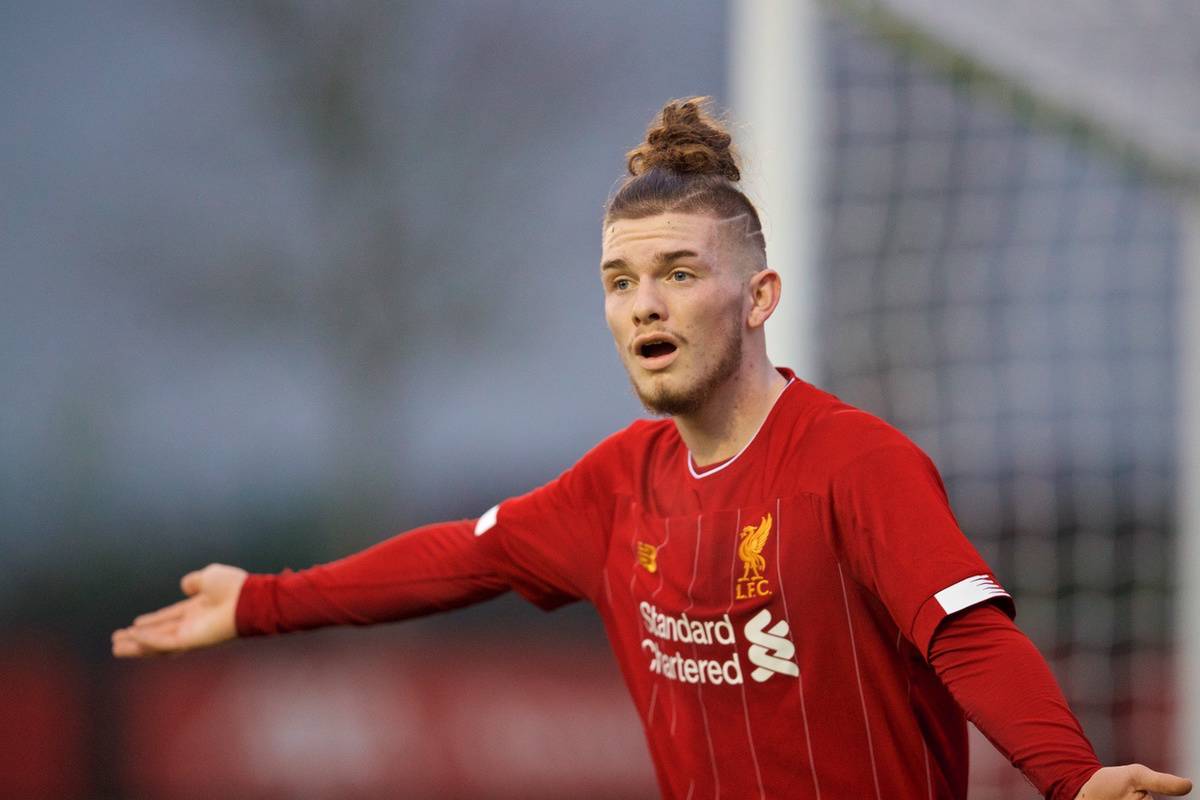 Harvey Elliott played just 16 minutes as the Liverpool under-23s suffered a 4-0 defeat away to Tottenham, in a game that saw two red cards.

Elliott was part of a mixed lineup at Hotspur Way, with Caoimhin Kelleher and Neco Williams among those to start but Sepp van den Berg, Ki-Jana Hoever, Yasser Larouci, Curtis Jones and Rhian Brewster all left out.

He began the game on the right wing, with Luis Longstaff up front and under-18s regular Tom Hill afforded an outing on the left, but just after the quarter-hour mark his afternoon ended.

It remains to be seen whether his withdrawal—to be replaced by Jack Bearne—was due to injury, or perhaps as with Brewster in September, a reaction to a problem in the first-team squad.

But it raises question marks ahead of the double-header in the Club World Cup and League Cup later this month, as the 16-year-old is expected to feature in both.

Tottenham went 1-0 up shortly after his exit as Rodel Richards opened the scoring, with Liverpool holding on until half-time without conceding again. 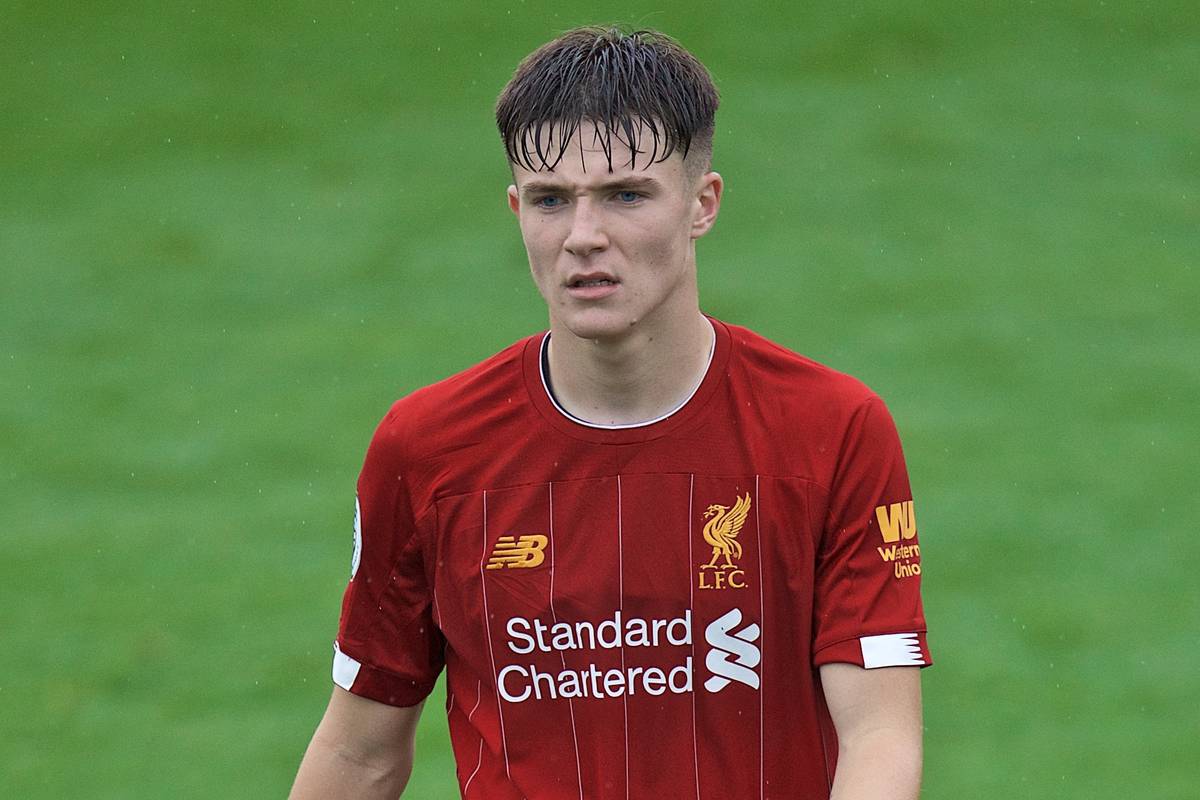 A red card for Morgan Boyes in the 54 minute opened the floodgates, however, with Jamie Bowden then scoring from the penalty spot twice in the space of six minutes, as Jose Mourinho watched on.

Malachi Fagan-Walcott was then dismissed for the hosts, with substitute Bearne brought off in the aftermath, before Bowden sealed his hat-trick in stoppage time.

It was a disappointing result for the young Reds, ending a seven-game unbeaten run in Premier League 2 and allowing Spurs to leapfrog them into fifth.

The hope will be there is no long-term injury for Elliott, with Jurgen Klopp clearly earmarking him for an important role this month.