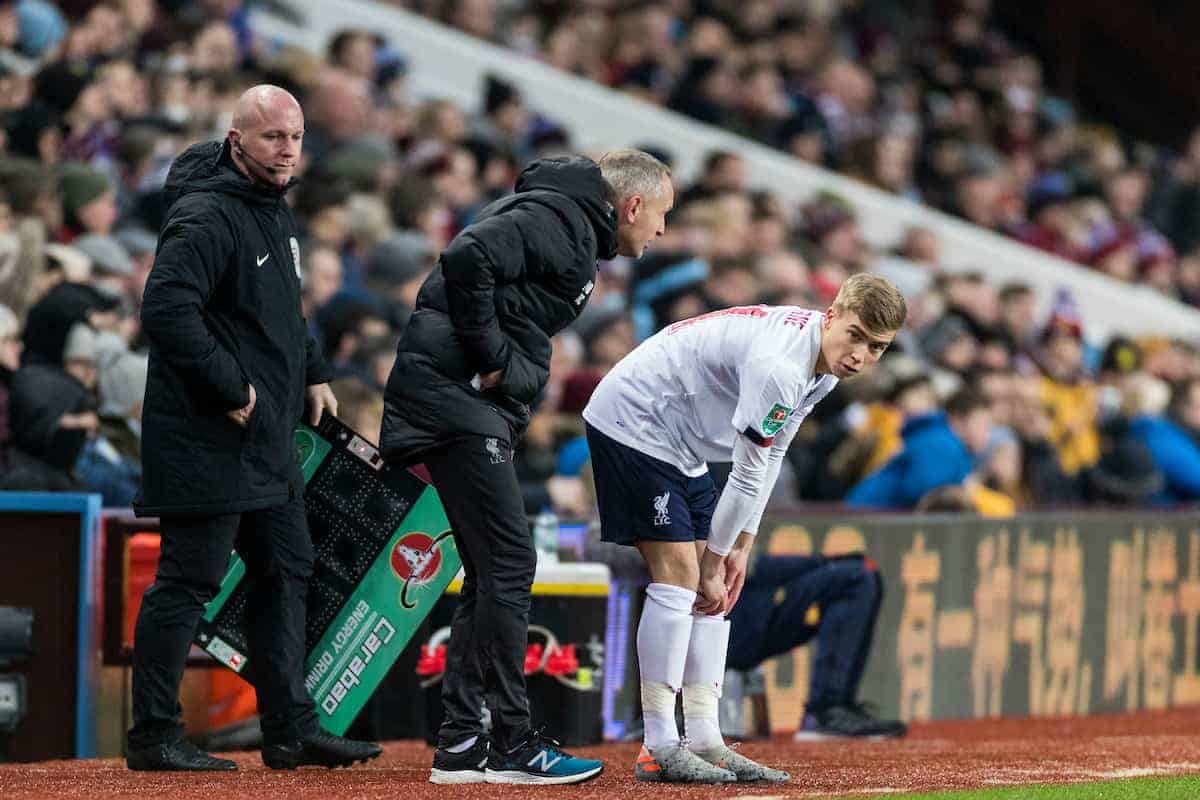 Under-23 coach Critchley took charge of the youngest Reds team in history, with an average age of just 19, as Liverpool and manager Jurgen Klopp chose to prioritise the Club World Cup in Qatar this week over the much-maligned league cup competition.

It resulted in an unsurprising loss at Villa Park, but Critchley was rightly proud of the never-say-die attitude of his players, five of whom made their senior debuts.

Come the final whistle, Smith shook the hand of every Liverpool player as they left the pitch, while he and Terry then visited the opposition dressing room soon after to pass on words of praise and encouragement.

Critchley said: “That was a special moment.

“The conduct of the Villa players toward our players all night was first class, and for Dean Smith and John Terry to come into our dressing room and say such complimentary words to our players was a special moment for that group.

“That is something that will live with us for a long time. That was top, top class I thought.”

Explaining his decision to say a few words, Smith said: “I told them they’re a really talented group of players, and they made life very difficult for us.

“I’m sure there are a number of players we’ve seen out there who will be playing in the Premier League in three or four years’ time.

“And losing 5-0, sometimes that’s all you remember, rather than the performance, so I felt it was important to say a few encouraging words.”

A brace in the closing eight minutes of the first-half from Jonathan Kodjia, and a second-half added-time strike from Wesley added gloss to the result for a Villa side now facing a semi-final for the first time in six years.

Asked whether Klopp had offered any comment, Critchley said: “We had some information at half-time from the manager, basically he told us to keep playing the way we were playing, to keep being brave.

“He was watching [in Qatar] with the staff and the players, and I’m sure he will be proud of the way we played tonight.” 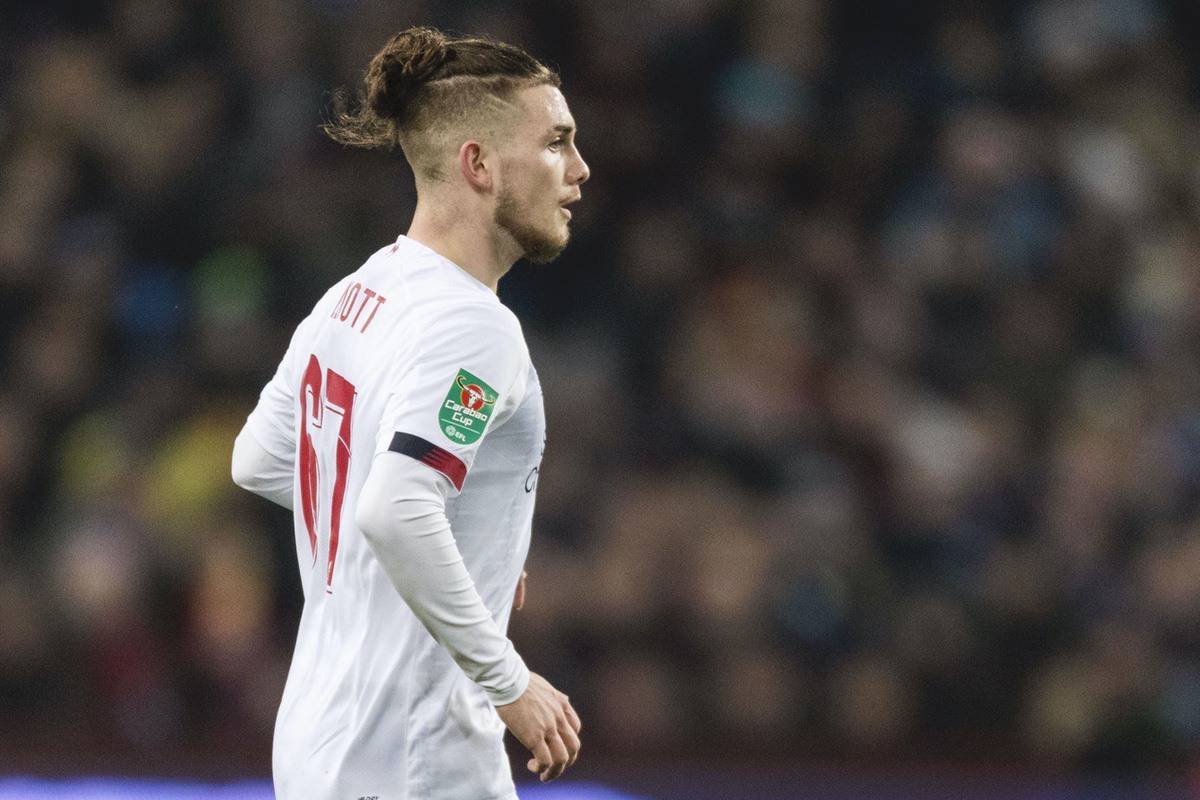 Critchley confirmed a decision would quickly be taken as to who would join up with Klopp and the first-team squad, with Elliott highly likely to be flying out given his display.

Critchley added: “Maybe one or two will now be sneaking off on a plane, joining that group, and I’m sure they will be well received. It will be a quick turnaround, we need to make some decisions.”