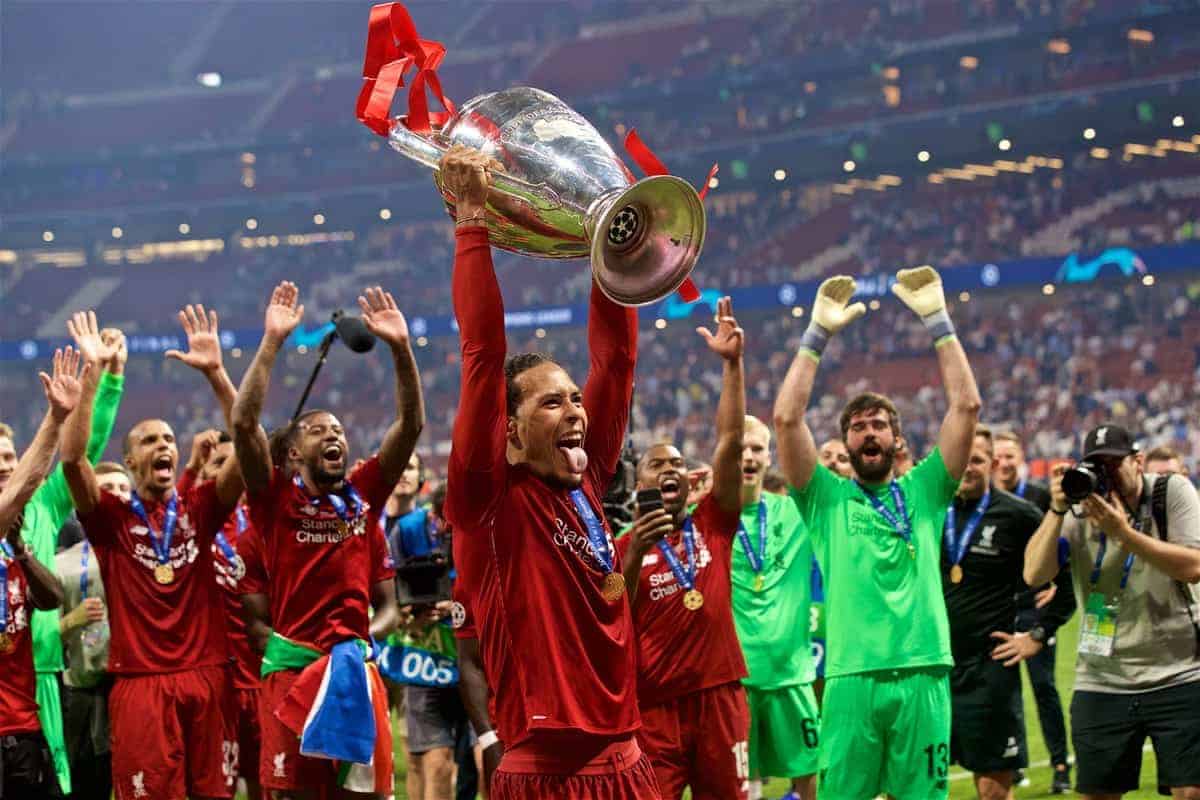 A proposal to overhaul the Champions League could see the group stage transformed into a 32-team division.

The Daily Mail has reported that the European Clubs’ Association has suggested a dramatic shake-up of football’s premier European club competition.

Under the new proposed schedule, each club would play 10 matches against 10 different opponents with the top-eight sides qualifying for the round of 16.

The remaining 16 teams would then take part in a two-legged play-off to join them in the knockout phase.

Home-and-away matches would be scrapped in the initial group stage – and, according to the report, fixtures would be determined on the 32 qualifiers being divided into four pots based on their coefficient.

It is claimed that the top eight will also be guaranteed automatic qualification for the following season’s Champions League.

UEFA will take the final decision on any proposed new format.

Such a plan may spark fear among some that it could lead to the creation of a European Super League with the 32 clubs eventually split into two divisions and 16 home-and-away games.

The European Clubs’ Association consists of 232 teams and was founded in 2008. 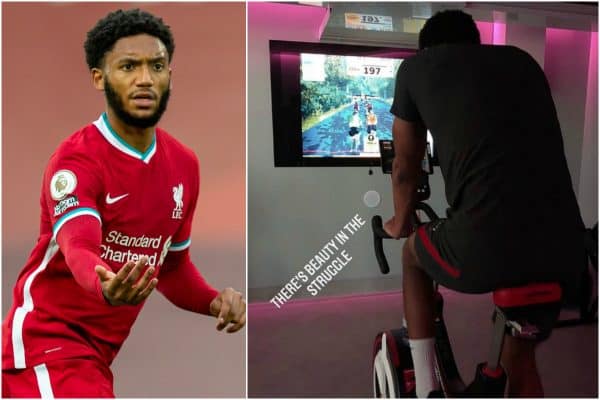 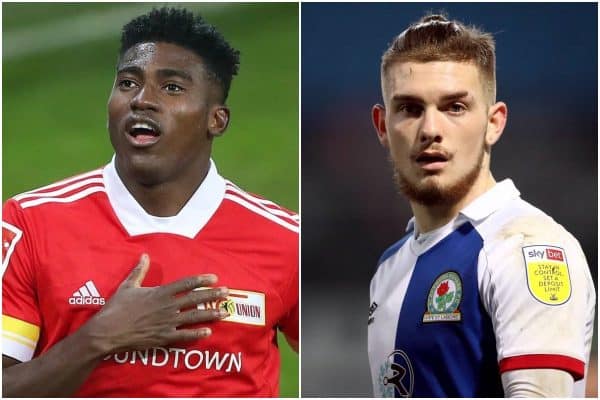 Liverpool to win the title, “legend” Danny Ings, and how Southampton turned it around

Liverpool to win the title, “legend” Danny Ings, and how Southampton turned it around