Liverpool have been drawn against Atletico Madrid in the Champions League last 16, with the first leg played at the Wanda Metropolitano in February.

The Reds reached the knockout stages of the tournament after finishing top of Group E, with a 2-0 victory at Salzburg clinching pole position.

Their next challenge comes against Diego Simeone’s Atleti, who progressed after coming second in Group D.

The two legs will be played on Tuesday, February 18 (away) and Wednesday, March 11 (Anfield).

Liverpool are set to face Norwich (away, Feb 8) and West Ham (home, Feb 22) on either side of the first leg, with the Reds’ ‘winter break’ provisionally scheduled for after the trip to Carrow Road.

The second leg could fall between clashes with Bournemouth (home, Mar 7), Everton (away, Mar 14) and Crystal Palace (home, Mar 21). 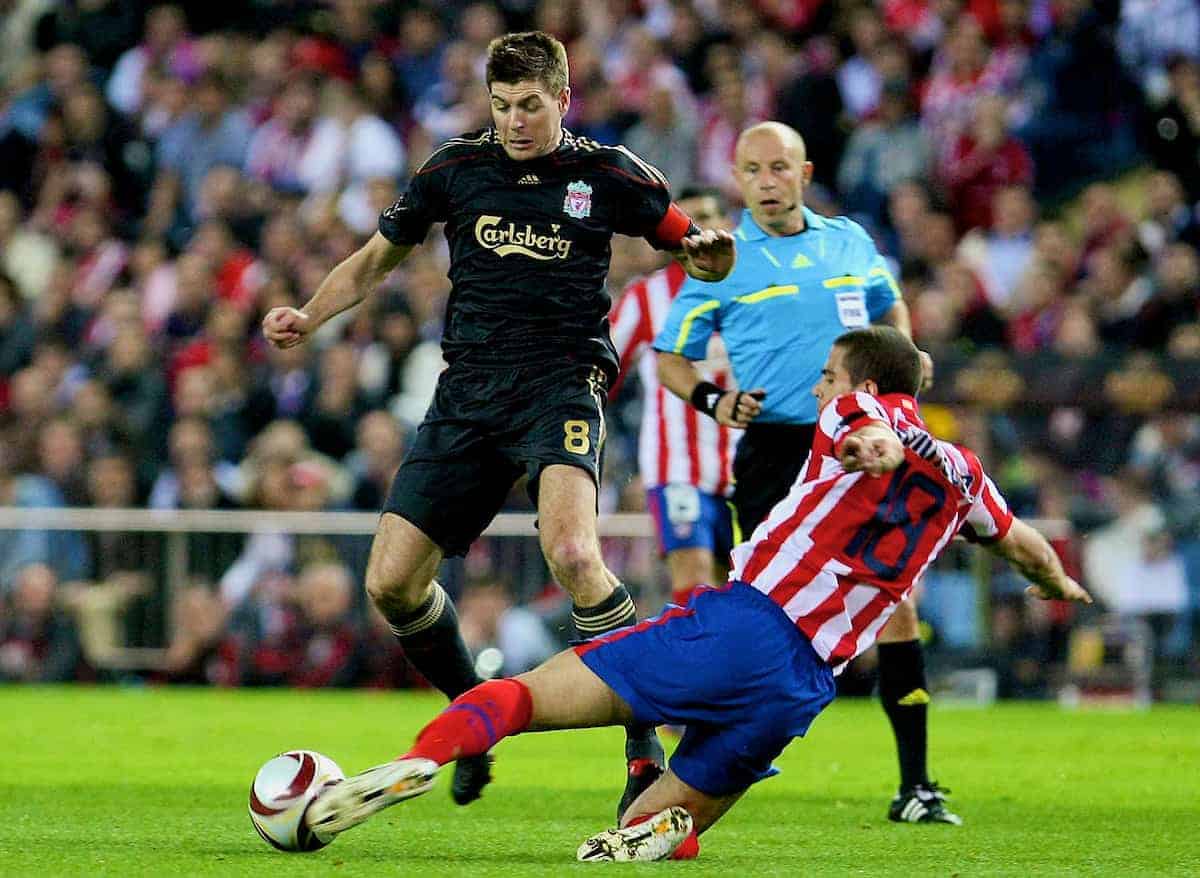 The Reds last played Atletico Madrid in a competitive game in 2010, which saw Rafa Benitez’s side knocked out of the Europa League semi-finals on away goals, after drawing 2-2 on aggregate.

They did also meet in the Audi Cup during pre-season in 2017, as Roberto Firmino scored in a 1-1 draw with Diego Simeone’s Rojiblancos in Munich, as Atleti went on to win on penalties.

And this tie will, of course, see Liverpool return to the stadium where they won the Champions League last season.