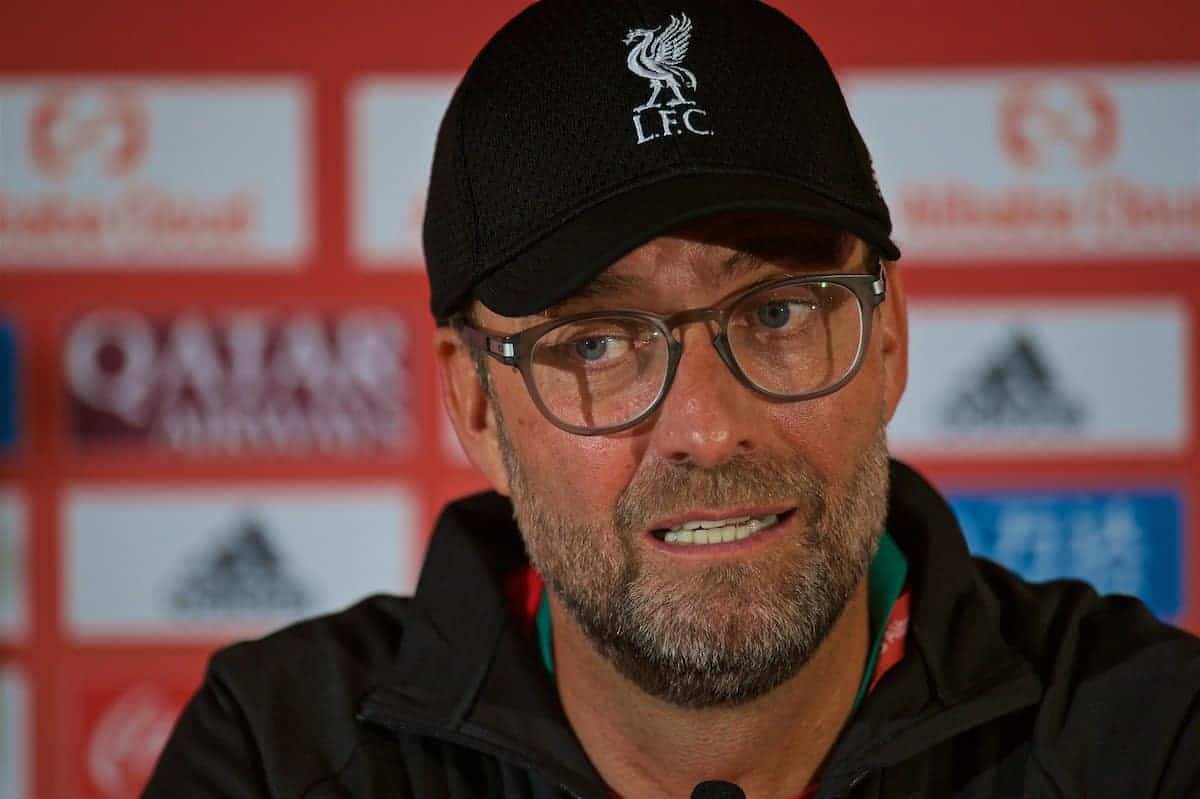 Jurgen Klopp is eager to use Liverpool’s place in the Club World Cup final as a means to change dismissive perceptions of the tournament in Europe.

The Reds have a chance to be crowned world champions on Saturday as they take on Flamengo in the decider in Doha, after beating Monterrey in the semi-finals.

That 2-1 win came less than 24 hours after Liverpool lost 5-0 to Aston Villa in the League Cup, but of course none of the players were the same as Neil Critchley led the academy into that quarter-final instead.

It was a lamentable situation as the powers that be in England effectively forced a best-case scenario of two games in two days, and plans for February’s winter break have now underlined further how clubs are given no help in terms of their European games.

As champions of Europe, the Club World Cup is a big opportunity for Liverpool, but to those outside there is little interest in the tournament.

This is a situation Klopp acknowledged as he previewed the final on Friday, noting the “massive difference” for the Reds and Flamengo.

“The situation is different for Flamengo and for us,” he explained.

“Flamengo got sent here from their continent, or their country, with a clear order to win it and to come back as heroes. We got told ‘stay at home and play the Carabao Cup’.

“So that’s a massive difference, we cannot change that.

“But we are here, and my team wants to win the competition, even when we know it’s very difficult because the other team is really, really good. That’s how it is with the big competitions. 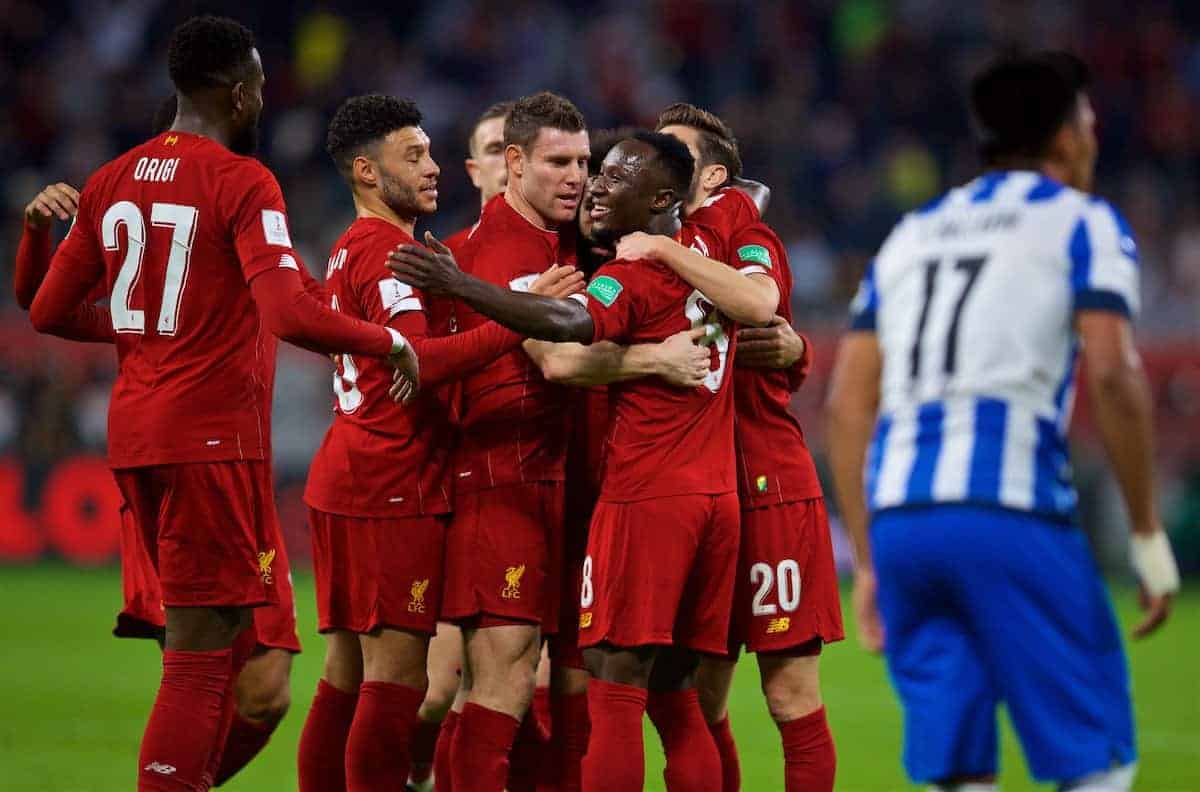 “I think the view on it in Europe is completely different to the view in the rest of the world, but I would like to change that view a little bit in the moment.

“It’s changed for me since we are here. Will that change the view of the people in Europe? Probably not.

“Liverpool fans want us to win, most of the other fans don’t really care about the competition, and the rest of the world completely different.

“You could see that, how Monterrey fought in the two games they played here, how much they invested, and it will be the same with Flamengo tomorrow with an even higher quality in the team.

“So that’s it, for us it feels really special now we are settled.

“We sorted the sleeping issues in the first two days, which everybody had, we could train, we could rest the players in the right moment, and now we have to make sure we are ready for this.

“We are here, so we want to make sure to give it a proper try.

“And yes, we feel the tension in the situation, but we feel it as a massive opportunity. We want to try it, that’s it.” 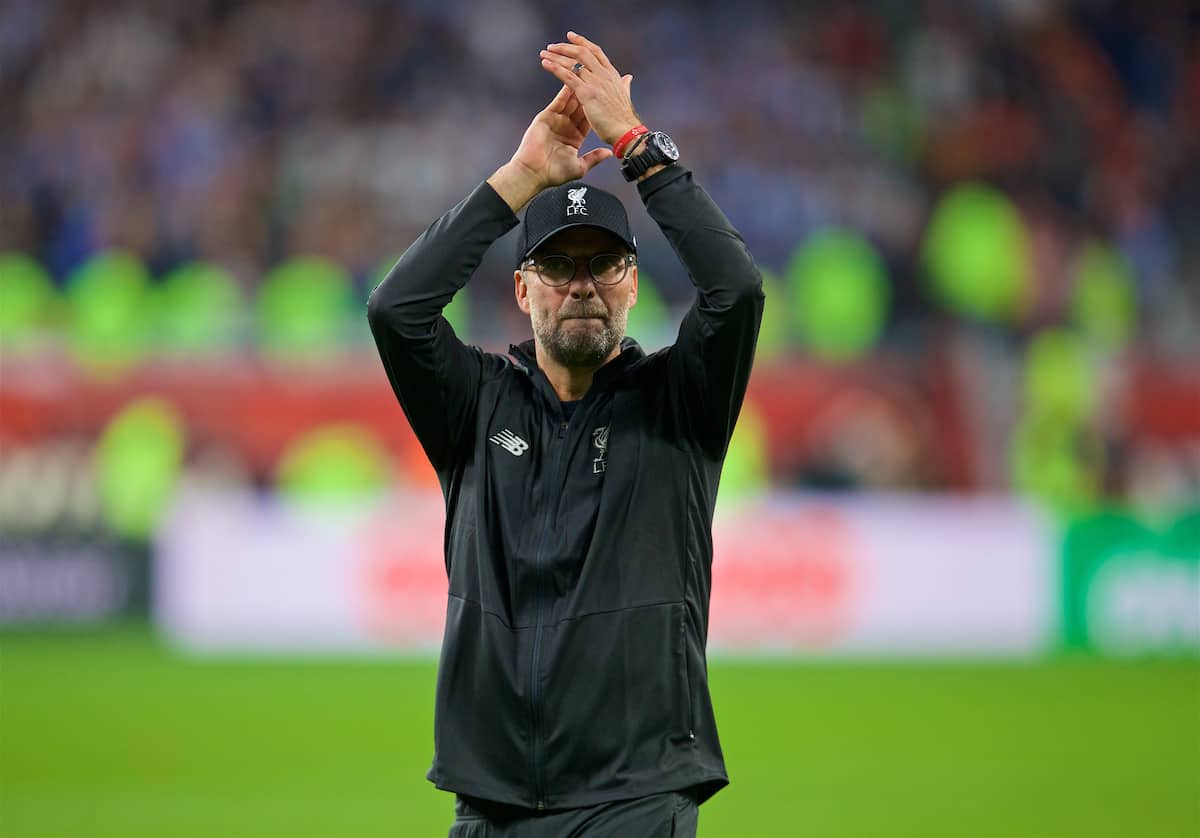 A perceived lack of importance for the Club World Cup could well be due to a superiority complex in Europe, as clubs are expected to make light work of champions of other continents.

And while Klopp is clearly invested in changing the outside perspective, his emphasis heading into Saturday is to ensure Liverpool win another big game.

“We are not here as European champions and want to show that Europe is football-wise ahead of the rest of the world,” he insisted.

“We are here as Liverpool FC and we want to win a football game, that’s all.”

Earlier in the press conference, Alisson was asked the difference in approach to the Club World Cup in England and his native Brazil, though he said: “It’s big for Brazilians, but I think it’s bigger for those playing it.” 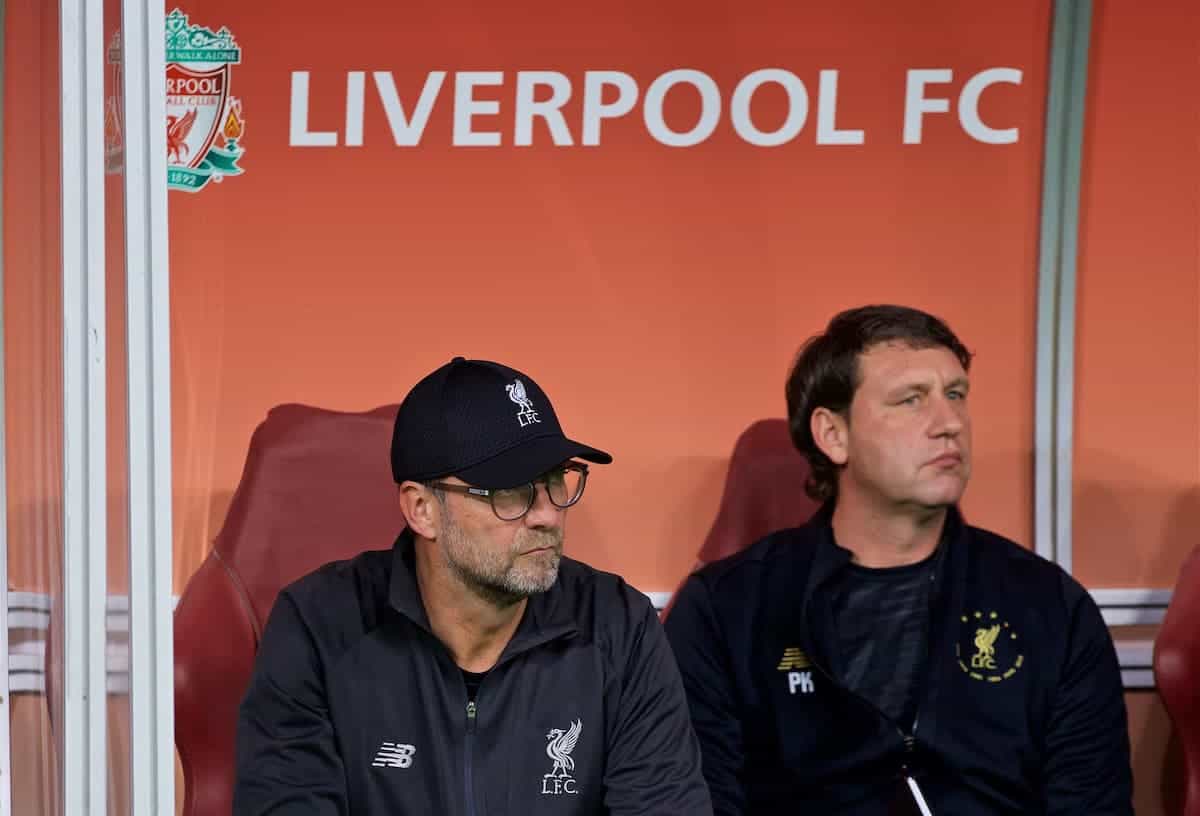 Klopp furthered this, describing it as “the most important” game for Liverpool “in the moment,” though another line highlighted how demanding the fixture list is.

“When Flamengo goes back and [if] they win it, they will probably have a proper party; we play Leicester City,” he said.

“So that’s the difference, but who cares? That’s how it is.

“We can’t make the competition bigger for Europe as it is, maybe, but for us it’s the most important.

“It’s the most important in the moment, because we are here, it’s the only game we have to play tomorrow, so let’s try everything.”