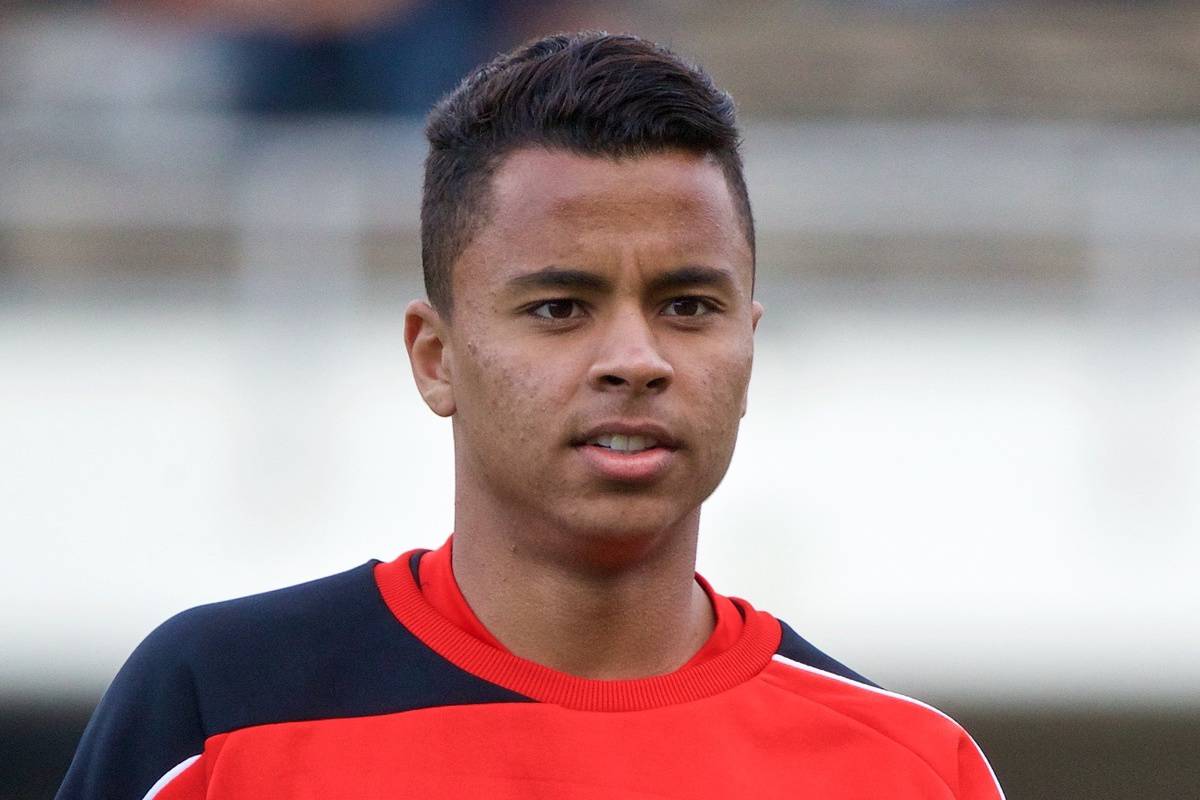 Liverpool have agreed a permanent deal with Atletico Mineiro for the signing of Allan Rodrigues, after a four-and-a-half year spell on the books.

Allan joined the Reds from Internacional in 2015 for a £500,000 fee, a year before Alisson left the same Brazilian club for Roma.

But Liverpool struggled in their efforts to secure a UK work permit for the midfielder, and he spent the entirety of his Anfield career out on loan.

This took in moves to SJK in Finland, Sint-Truiden in Belgium, Hertha Berlin and Eintracht Frankfurt in Germany, Apollon Limassol in Cyprus and, finally, Fluminense in his native Brazil.

The Rio de Janeiro side attempted to secure a permanent stay for Allan as Atletico emerged as rivals, with both clubs presenting similar offers to the Reds.

Allan eventually opted for Atletico, and Galo have a completed a deal worth £3.2 million for the Brazil under-23 international.

This includes a portion of any future sale going to the Reds, which is claimed to be 10 percent.

Allan has signed a three-year deal with Rafael Dudamel’s side, and should take up a focal role at the base of their midfield in the new Serie A campaign, which begins in May.

It is a disappointing end to Allan’s time with Liverpool, but there was very little hope of qualifying for a work permit, and similar chance of cementing himself under Jurgen Klopp.

Returning to Brazil last season appeared to have revitalised the youngster, and the hope is he can enjoy a flourishing career in Belo Horizonte.