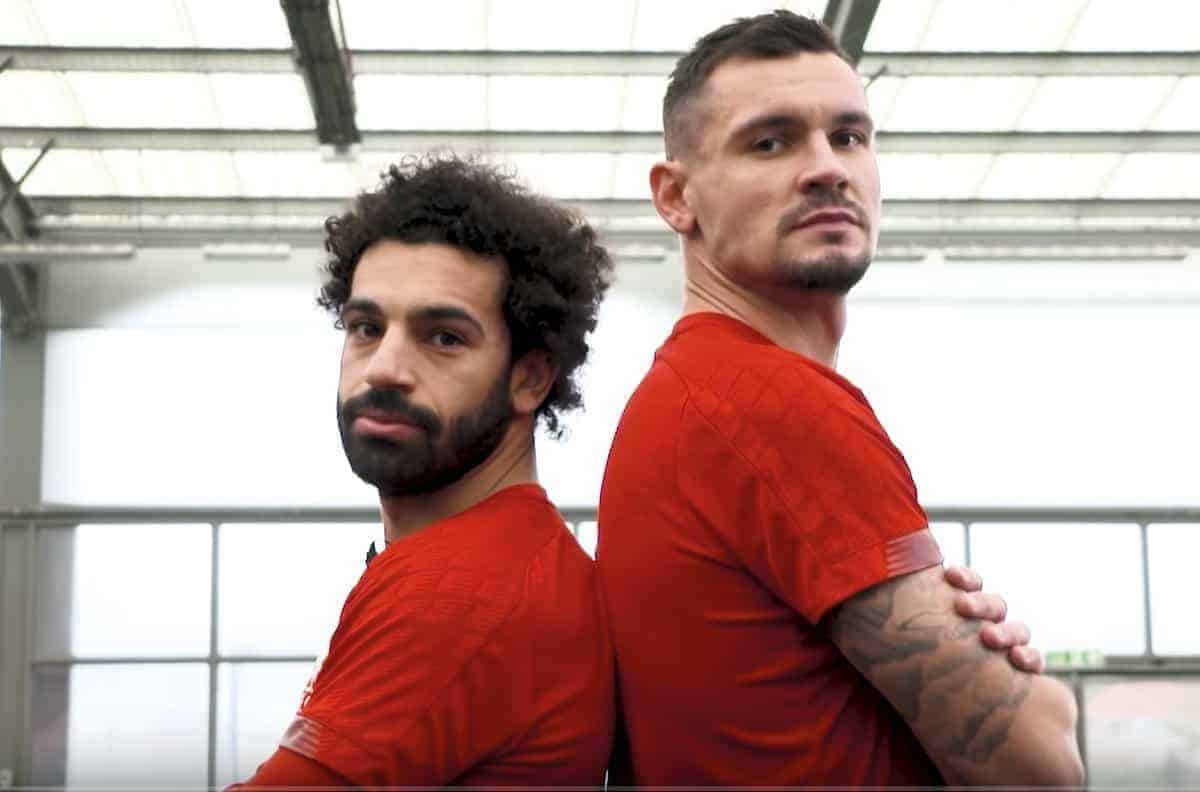 The friendship between Dejan Lovren and Mohamed Salah has given fans plenty of funny moments over the past couple of years, but that bond was severely tested by a table tennis championship match!

The duo have often invaded each other’s social media accounts to leave funny remarks or get one-up on each other.

Then we’ve had videos laughing at each other, quizzes which bring out the competitive spirit and plenty more on-the-pitch action to admire too.

Now, though, comes the real crossover: that desire to win we see on show regularity is pitted with sporting prowess, with Liverpool FC matching them against each other in a table tennis challenge – with the winner taking home a trophy!

It’s a rivalry which apparently emerged in pre-season and Jurgen Klopp has previously won the competition, but between this duo, Mo got the edge over Dejan across the summer.

Hard as it was for our No. 6 to admit the fact, the forward was the better player—so Lovren was fired up to win this time, while Salah wanted to retain his crown.

We won’t spoil the end result for those who want to watch, but the fiercely combative game went very quickly from friendly encounter to a must-win battle for supremacy.

Salah almost demanded an official rulebook when one shot from Lovren hit the net and bounced over, while Lovren’s frustrations grew when he missed a few easy finishing shots when going for the big hit.

The defender took the first set, the forward the second—leaving it all to play for heading into the final stretch.

Who took home the trophy?! Watch on and find out!