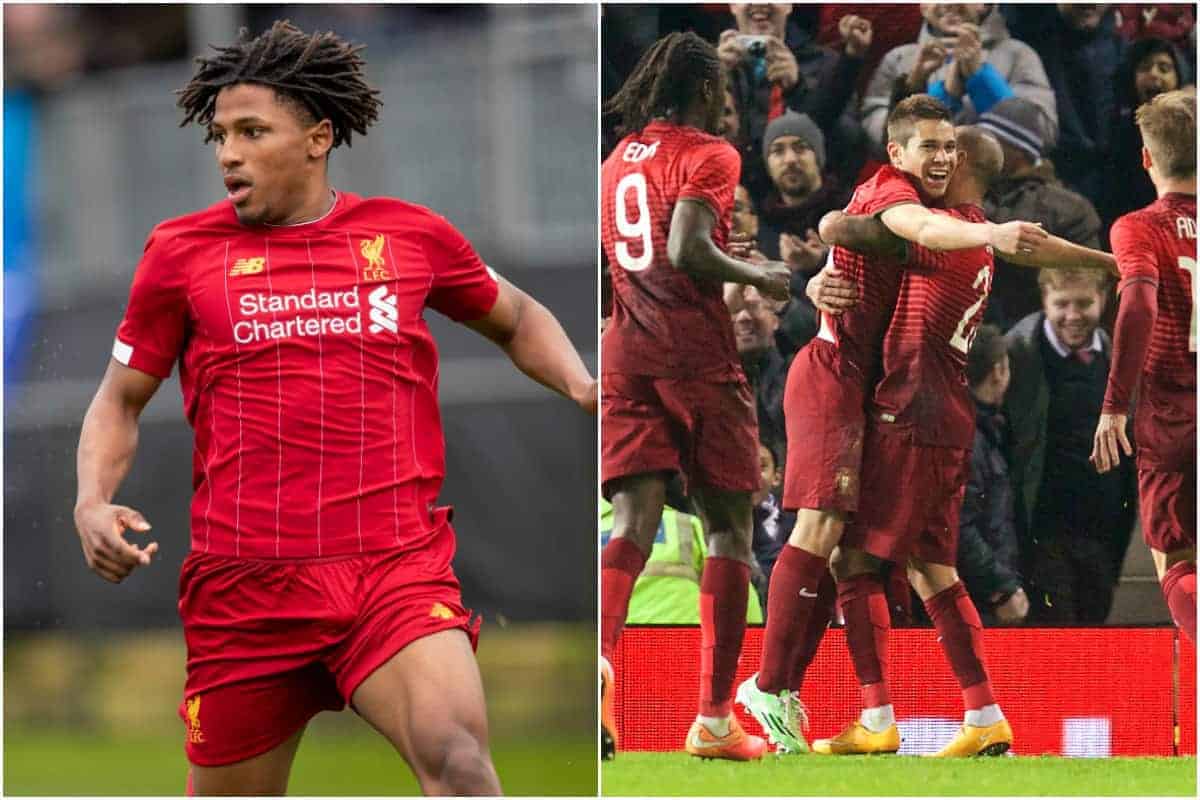 Larouci was a surprise draft into the first-team squad for pre-season, with the Algerian making five appearances in warmup fixtures including on the tour of the United States.

The 19-year-old has since played twice for the Reds in the FA Cup, and was on the substitutes’ bench for the win over Arsenal in the fourth round of the League Cup.

There is little danger of Larouci dislodging Andy Robertson as first-choice left-back at this stage, but he remains a regular in senior training and could start in the FA Cup replay at home to Shrewsbury on Tuesday night if fit.

And his potential is part of the reason why Jurgen Klopp opted against a move for Guerreiro as Liverpool weighed up options for Robertson’s backup.

That is according to the Independent‘s Melissa Reddy in a long-read piece on Monday, with the availability of James Milner and Joe Gomez also factors behind the decision. 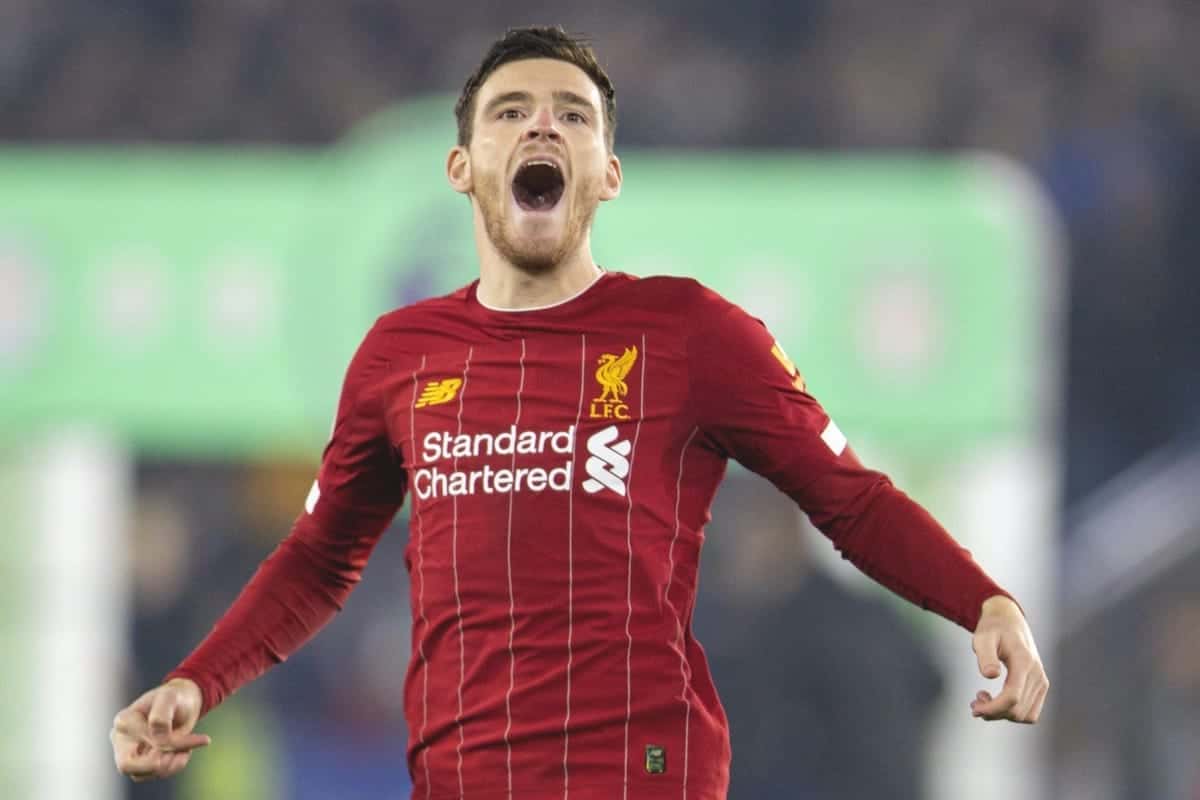 She rightly attests Robertson would only miss out due to “injury, suspension or rest,” which made a prospective £17 million deal with Dortmund too costly, despite Guerreiro’s mooted wage being relatively low at £60,000 a week.

Guerreiro, born in France but a Portugal international, joined Klopp’s old club from Lorient in 2016, and has been a regular at the Westfalenstadion since.

Interestingly, Lorient vice-president Alex Hayes revealed that the Reds had bid for the left-back that summer.

This season Guerreiro has largely been deployed in an advanced role on the left, but is comparable to Robertson in terms of style and has scored three and assisted four in 22 games so far.

Though there could be doubts over whether he would join the Reds as a backup, Reddy’s report suggests he was willing to make the switch to Merseyside. 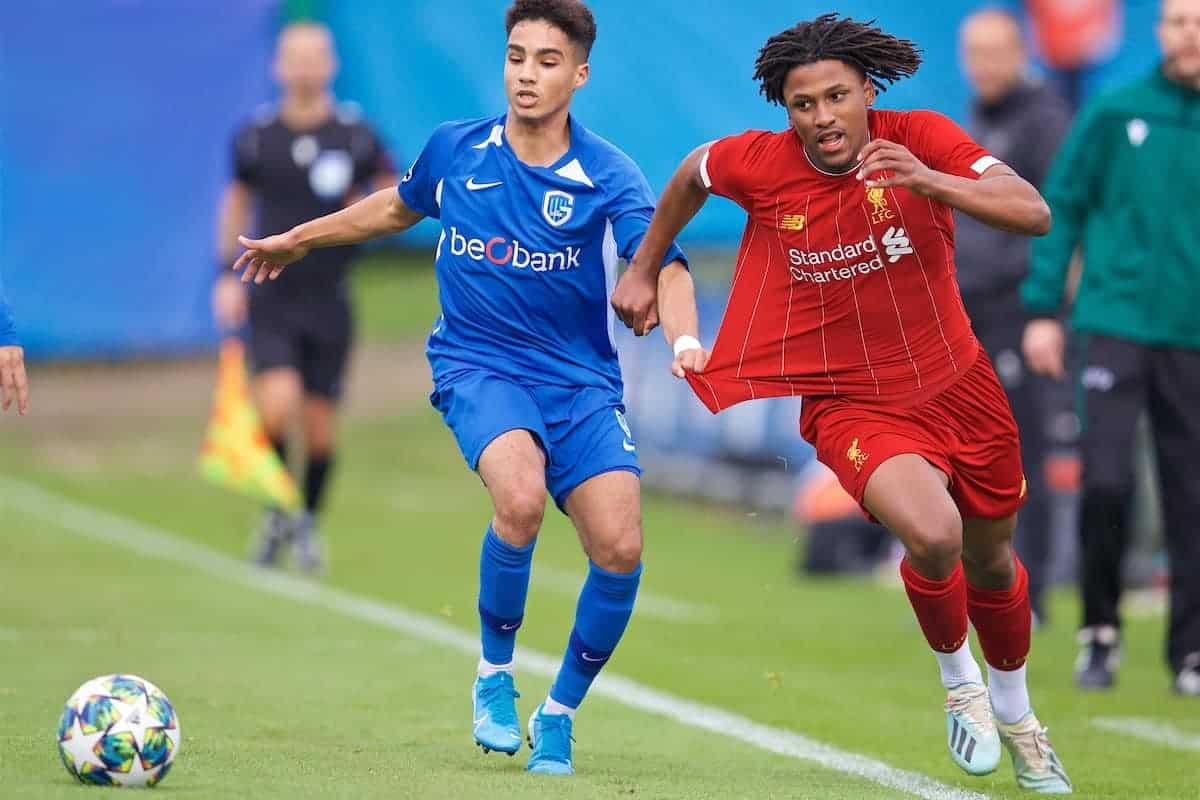 Faith in Larouci is in line with Klopp’s approach to the transfer market when it comes to cover in specialist positions, with a lack of minutes available in the likes of left-back and right-back deeming the academy a better source.

Neco Williams is now effectively backup to Trent Alexander-Arnold, and Reddy claims “there is no desire to bring in a deputy right-back,” with “variety” the priority, not “largely dormant understudies.”

It remains to be seen whether a left-back is on the agenda in the next transfer window, or perhaps Larouci has done enough to convince Klopp, Michael Edwards and Mike Gordon he has a long-term future in the first team.