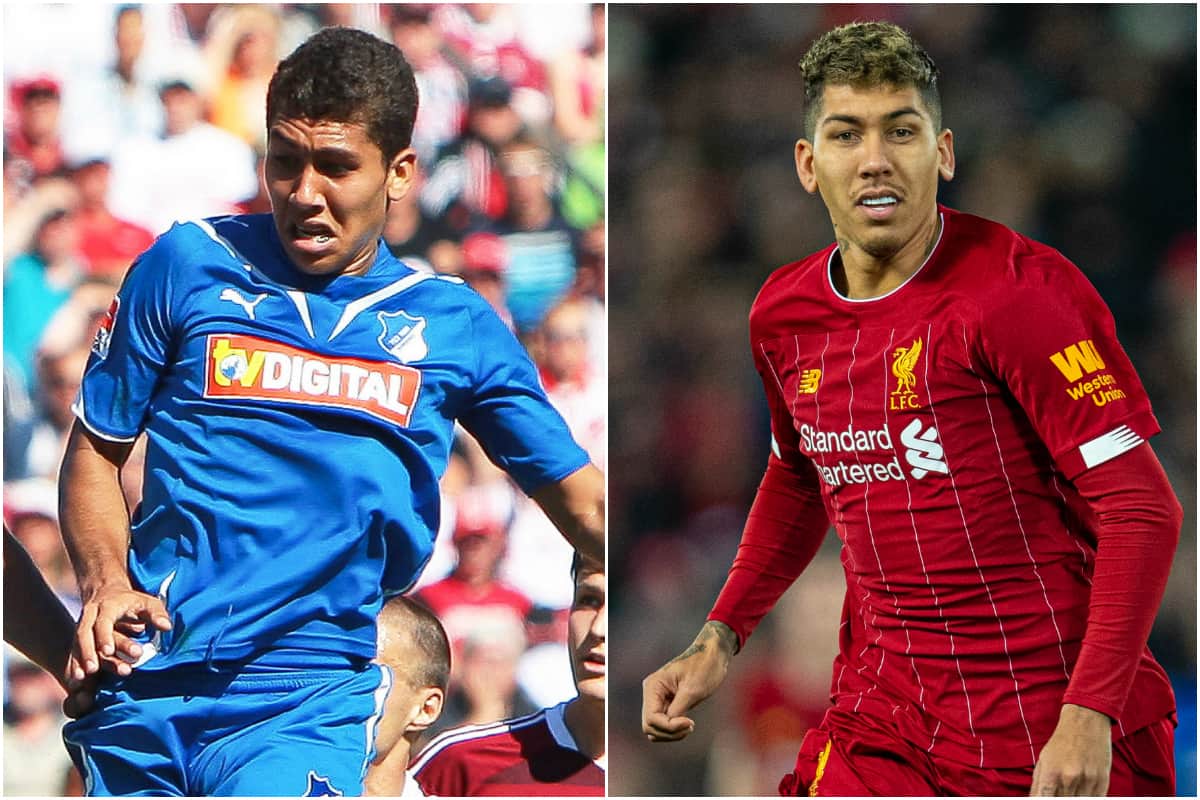 In a remarkable turn of events, Liverpool’s tireless Roberto Firmino produced “the worst numbers ever seen” in terms of endurance when he joined Hoffenheim.

It is incredible to consider, given his role under Jurgen Klopp, but upon his move to Germany from Brazil in 2011, Firmino was far from the pressing machine he is today.

Ernst Tanner, then sporting director at Hoffenheim, has revealed in a feature for Bleacher Report that the striker’s results in early physical tests were “even worse than my grandma.”

“You should have seen the data that we got on him when he was coming for the first time,” Tanner, who was also central to bringing Sadio Mane and Naby Keita to Red Bull Salzburg, said.

“In Germany, we usually do these endurance tests, blood ones, which are pretty accurate, you know, and he had the worst numbers I have ever seen in professional football.

“I would say to emphasise that he was even worse than my grandma. You can’t imagine.

“They were so low that you couldn’t even believe that he was ever able to play professional football.”

For Liverpool fans, this is almost unbelievable, with Firmino relentless as the trigger for Klopp’s press, often finding himself defending on the edge of his own penalty area as much as he drives into the opponent’s.

In December, the manager described him as “the connector for our team,” with Firmino central to the Reds’ approach in defence and attack, and, as an example of his multifaceted brilliance, notably from throw-ins.

There is no player quite like Firmino in world football, and it is clear he has developed immeasurably since his first days at Hoffenheim.

Tanner attributes that to his mentality, recalling he was “so convinced about his abilities and even more so by his attitude.”

“When I saw how the coach criticised him [in training with Figueirense], he was like a schoolboy standing there and listening to his teacher. I still have that picture in my brain,” he continued.

“I thought to myself after an hour that if that coach had done that to a German player, he would head straight to the locker room totally pissed off, but Firmino took the criticism well.

“He tried to improve, to do better. That was really impressive.” 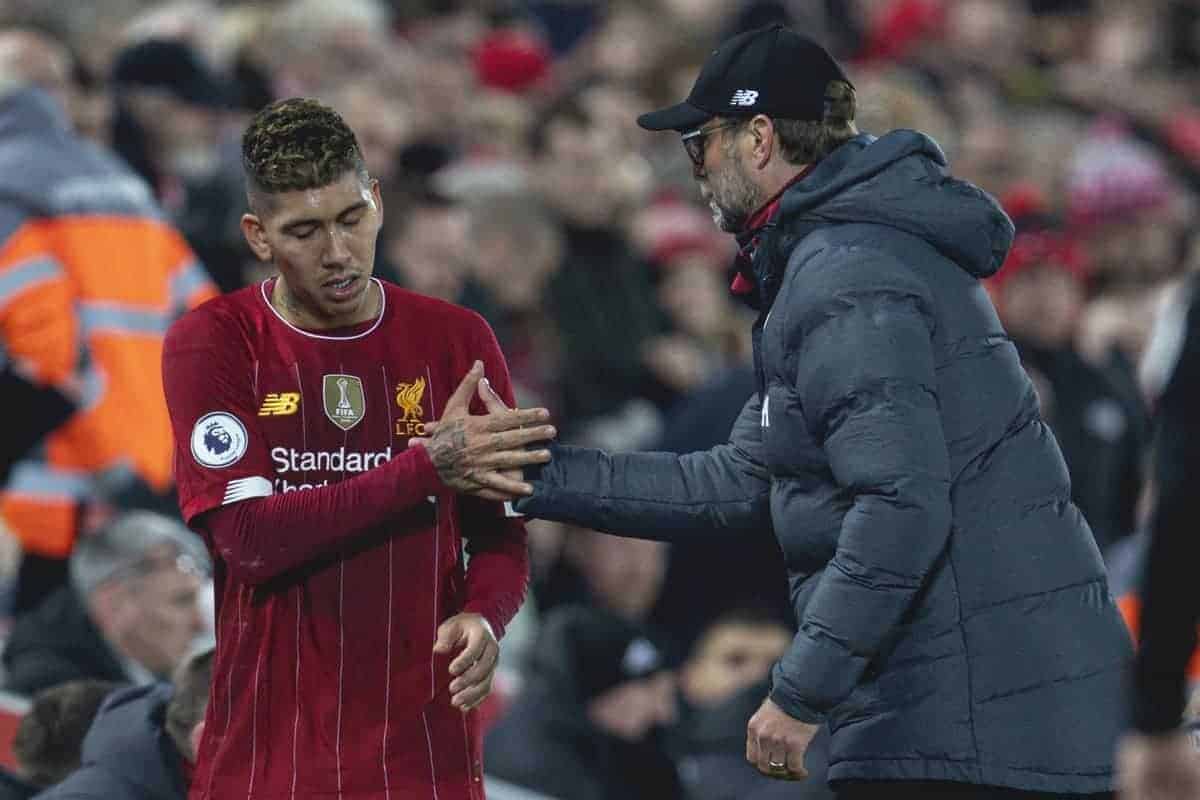 No doubt Klopp would agree, with Firmino his most-used player at Liverpool (223 games), and the seventh most-used in his managerial career; the sixth most-used in terms of minutes played (17,175).

That he has played at least 3,670 more minutes than any other Reds player during Klopp’s reign is testament to his endurance, particularly given his full-throttle approach.

Quite the turnaround from “worse than my grandma” at Hoffenheim!