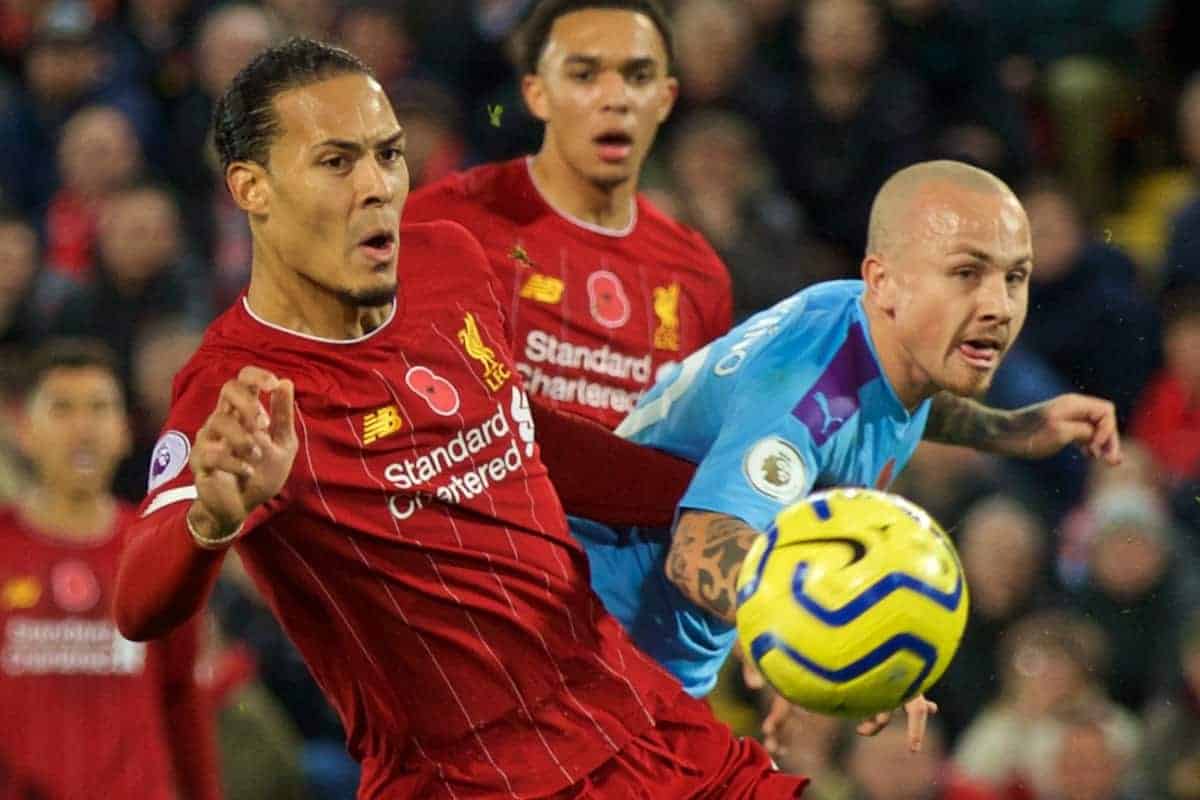 Liverpool’s visit to the Etihad Stadium which will see the champions-elect meet the current league holders has been moved for TV, with a further three games rescheduled.

Jurgen Klopp’s Reds could head into the month of April as the official Premier League title winners, with just five more wins separating them from a 30-year long wait.

Should Liverpool secure maximum points in their next five games, then the Reds will likely be welcomed to the Etihad stadium with a guard of honour – regardless of if the same winning-record is matched by Pep Guardiola’s side.

Kickoff in Manchester, the Reds’ first game after the international break, has been moved to Sunday, April 5, and will now start at 4.30pm, with the clash to be broadcast live on Sky Sports in the UK.

Every Liverpool fixture in April is now scheduled for TV, with the meetings against Aston Villa, Brighton and Burnley all being rescheduled.

Villa will now make their way to Anfield on Sunday, April 12 for a similar 4.30pm kickoff, but the two games against City and Villa are subject to change depending on Liverpool’s involvement in the Champions League.

Should Liverpool overturn a 1-0 deficit in the last-16 against Atletico Madrid, then the quarter-final ties will take place on 7/8 and 14/15 April – where the league matchups would then likely shift to a Saturday kickoff.

The trip to Brighton, meanwhile, is set for an 8pm kickoff on Monday, April 20 – which is also subject to change depending on if the Reds are involved in the FA Cup semi-finals set to take place on either April 18 or 19.

Finally, the home meeting with Burnley will be played on Saturday, April 25 with a 12.30pm kickoff.