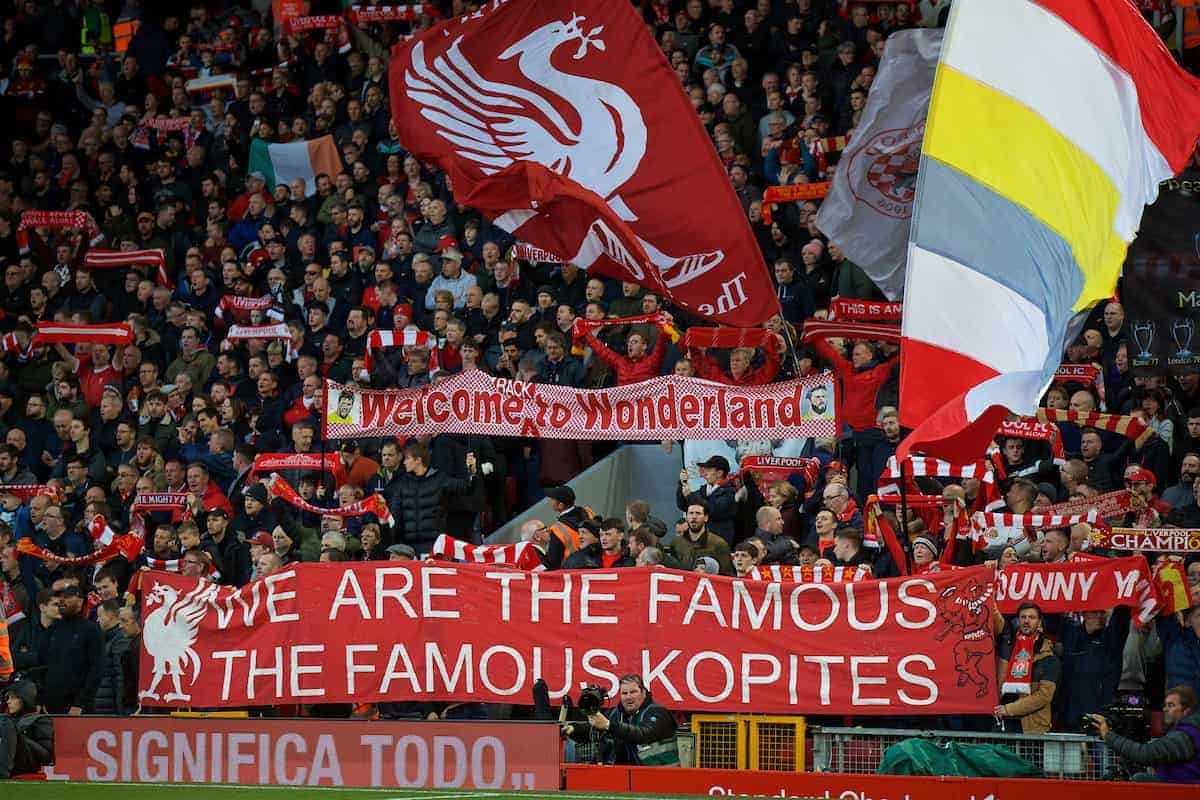 The introduction of safe standing areas in England’s top two divisions has moved a step closer after an interim report said seated areas incorporating barriers had a “positive impact” on spectator safety.

The interim report from the Sports Grounds Safety Authority (SGSA) found that installing barriers in a seated area “mitigated the risk of crowd collapse.”

Sports minister Nigel Adams welcomed the report and said: “Over a million people watch live football at a ground every week, and having spoken to fans across the country, I know that safe standing is an issue many feel passionately about.

“As we made clear in our election manifesto, we will work with fans and clubs towards introducing safe standing at football grounds.

“However it is imperative that football remains as safe as it has become over the past 25 years. Robust evidence that this change will provide equivalent or improved safety for supporters will be absolutely paramount to this process.”

All-seater stadiums have been mandatory in the top two divisions of English football since 1994/95, following recommendations on stadium safety made in the Taylor Report in the wake of the 1989 Hillsborough disaster.

However, areas of seating incorporating barriers have been introduced at Tottenham and Wolves. 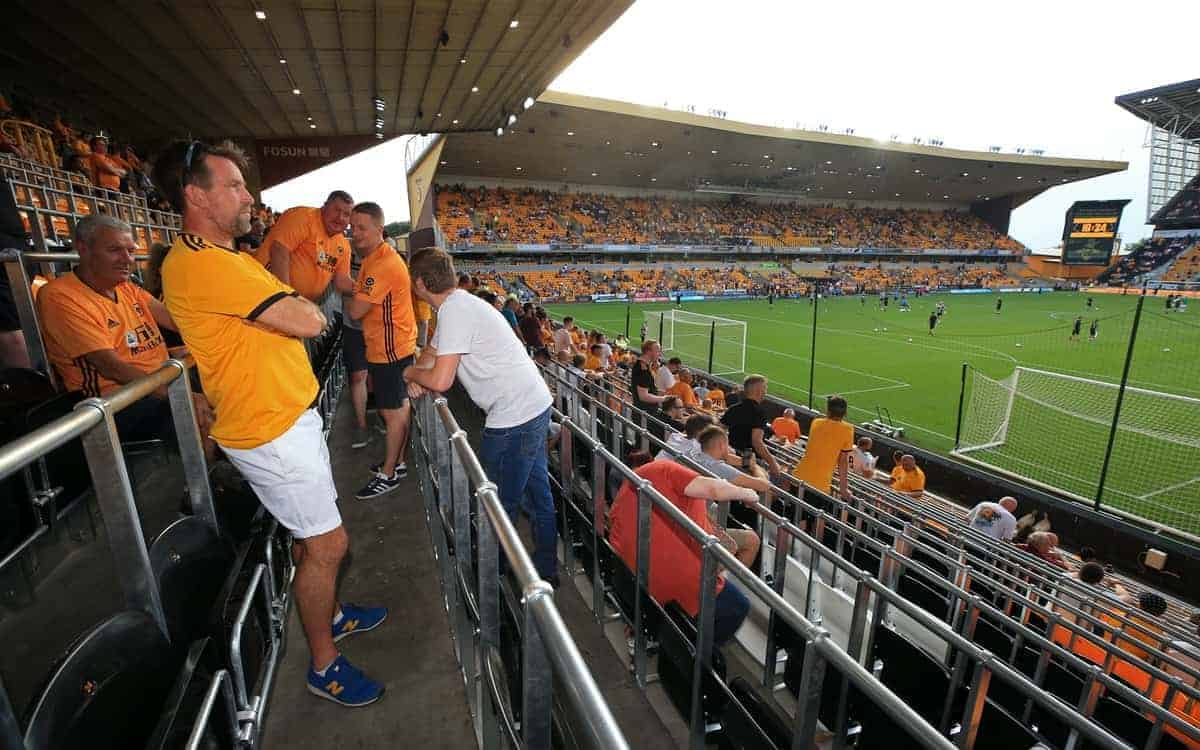 The interim report from the SGSA also found clubs had developed management strategies to deal with persistent standing appropriate to the layout of their stadium, and that it is possible to incorporate wheelchair platforms into the areas with barriers.

The report also observed “very little conflict” as a result of standing, either between fans, or between fans and stewards, in areas containing barriers.

The report observed that during high-profile matches fans were more likely to stand, and that stewards were occupied with other issues which took their attention away from dealing with persistent standing.

It also noted that migration into the areas with barriers leading to overcrowding “remains a risk that requires ongoing management.”

SGSA chief executive Martyn Henderson said: “Our research is providing new insights into the positive impact that installing seats with barriers can have on crowd safety.

“The research is ongoing and we will publish the final report at the end of the season. In the meantime, we will work closely with the Government on the implementation of its manifesto commitment to introduce safe standing.”